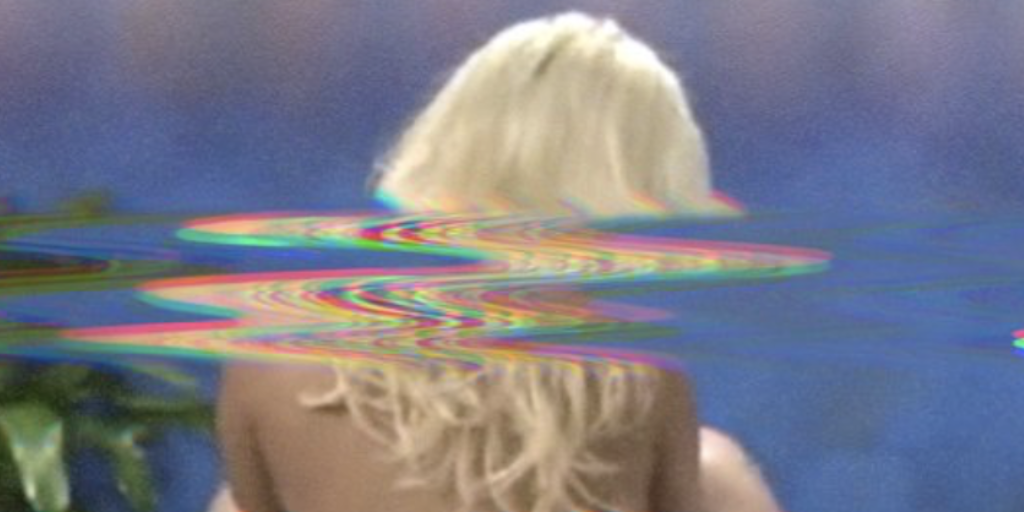 Drew, who asked me to use one of his nicknames, was a junior when I first met him in late 2016, and he told me some of this one Thursday afternoon, as we sat in a small conference room with several other high school boys, eating chips and drinking soda and waiting for an after-school program to begin. Next to Drew was Q., who asked me to identify him by the first initial of his nickname. He was 15, a good student and a baseball fan, too, and pretty perplexed about how porn translated into real life. Q. hadn’t had sex — he liked older, out-of-reach girls, and the last time he had a girlfriend was in sixth grade, and they just fooled around a bit.

Leaning back in his chair, Drew said some girls acted as if they wanted some thug rather than a smart, sensitive guy. But was it true desire? Was it posturing? Was it what girls thought they were supposed to want? Neither Q. nor Drew knew. A couple of seats away, a sophomore who had been quiet until then added that maybe the girls didn’t know either. “I think social media makes girls think they want something,” he said, noting he hadn’t seen porn more than a handful of times and disliked it. “But I think some of the girls are afraid.”