The objectification of women is so unremarkable in advertising and popular culture that it’s sometimes hard to envisage what an alternative might look like. Is it possible to advertise lingerie or swimwear without objectifying women, we are asked? Is objectification in the amount of flesh revealed, or is it more than that? Where is the line between women being merely attractive and objectified?

This ad campaign for Naja lingerie is a great example of advertising that is free from objectification.

1) Commodity: Does the image show a sexualised person as a commodity, for example, as something that can be bought and sold?

2) Harmed: Does the image show a sexualised person being harmed, for example, being violated or unable to give consent? 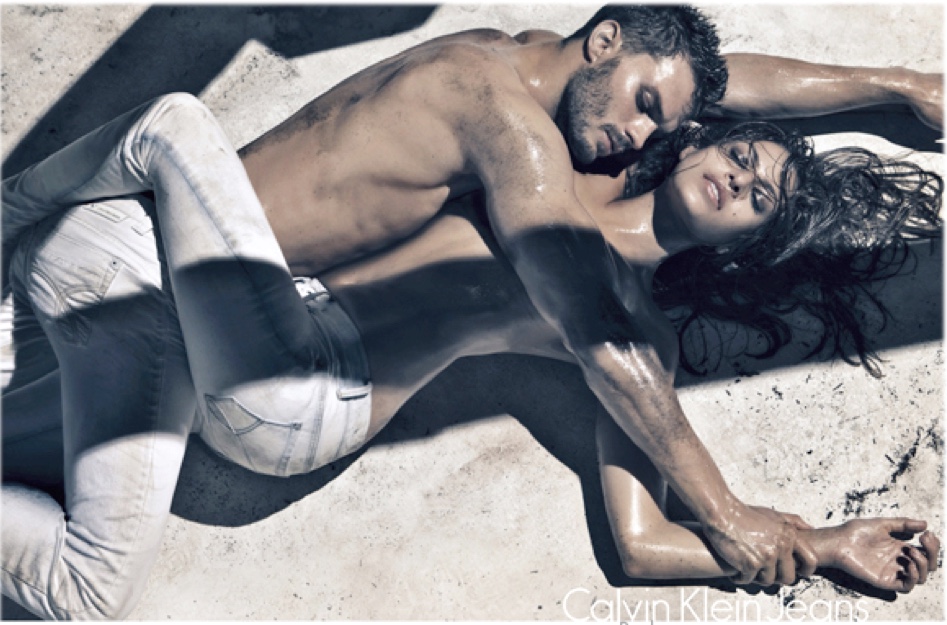 3) Interchangeable: Does the image show a sexualised person as interchangeable, for example, a collection of similar bodies?

4) Parts: Does the image show a sexualised person as body parts, for example, a human reduced to breasts or buttocks?

5) Stand-In: Does the image present a sexualised person as a stand-in for an object, for example, a human body used as a chair or a table? 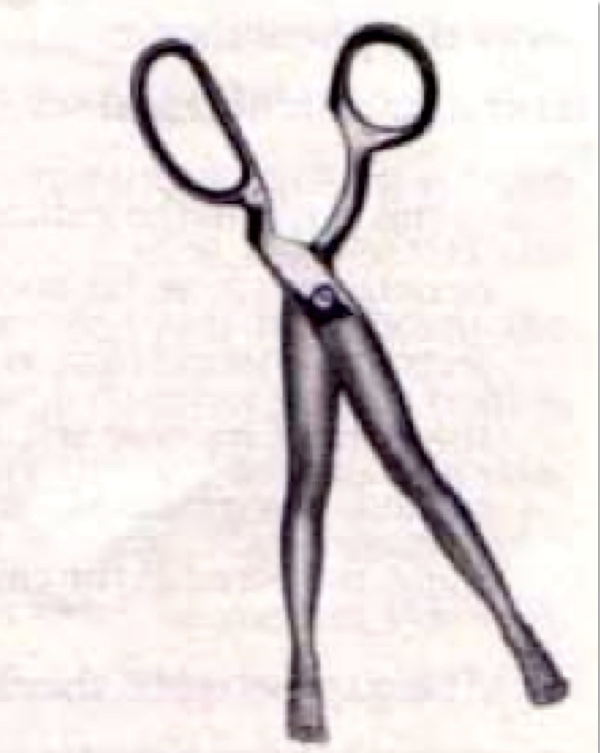 Jennifer Moss also wrote about the deliberate construction of women’s poses in advertising, assigning them into categories:

She’s looking over her shoulder or her facial expression is frightened. She has her hands up in protective or shielding position. She’s pulling away from a man. She’s dead. Any image depicting the woman as victim.

She is set up for sex: lying supine or close to it. Her legs are spread. She’s on a bed. She’s in a state of undress in which she wouldn’t (realistically) be allowed in public. Something is in her mouth.

Head angled. Eyes looking away, down. The classic “hunch” pose of the upper torso. Body is not square to the camera. Chin is down. Body language depicting submission, weakness. 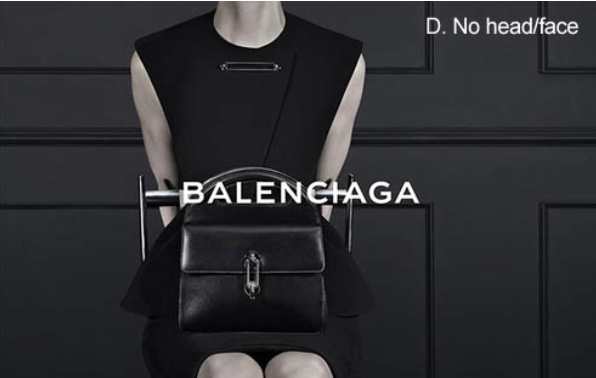 No face or her face is obscured. A group of women all dressed and made up the same. No individuality. A product.

It doesn’t have to be like this- there is another way.

In researching for this blog post, I spent a fair amount of time looking for advertising that did not sexualise or objectify women. Unfortunately, this was a rather fruitless endeavor! I found two examples. One was ad agency, Badger and Winters. (Scroll up to the very top to see their work for lingerie company Naja, and more examples here.)

After advertising executive Madonna Badger tragically lost her three daughters and her parents in a fire on Christmas Day in 2012, she made the decision to no longer objectify women in her advertising.

Badger uses the following four criteria to determine if an ad objectifies women:

Prop: Does the woman have a choice or voice in this situation?

Part: Is she reduced to just a sexually provocative body part?

Plastic: Is the image manipulated to the extent that the look is not humanly achievable?

What if: Would you be comfortable to see your sister, best friend or yourself in this image?

You can see Badger and Winters work for lingerie company Naja. This ad campaign shows how it is entirely possible to sell lingerie without objectifying women or replicating porn-inspired scenarios. 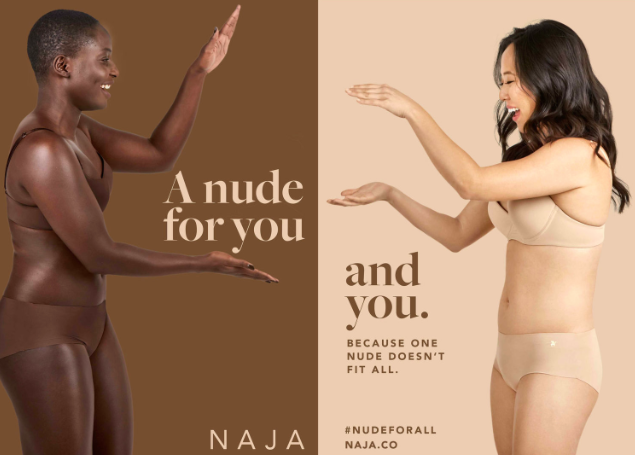 The second example is Well Made Clothes- an online marketplace selling clothing from the 'world's best' fashion labels. All stock featured on the website must meet the criteria for one of their values. Their advertising presents women as whole people rather than faceless, objectified and interchangeable. 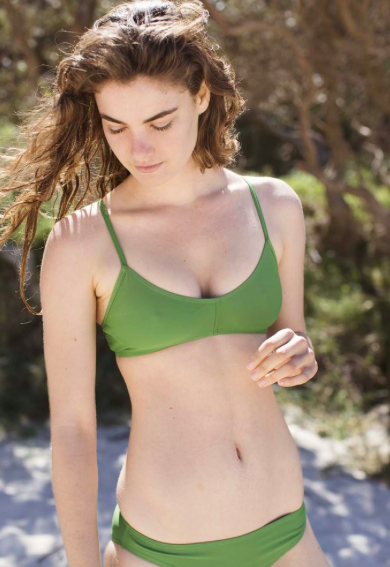 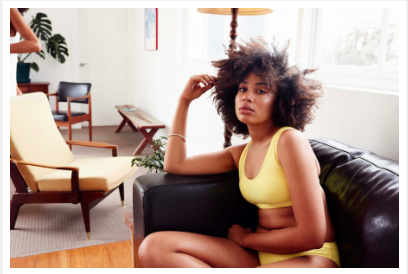 In many ads, women are not portrayed as whole people. They are reduced to a series of sexualized body parts (or even just one), or their identity is based on their sexuality or sexual availability. Objectification occurs when a person is reduced to object status, or becomes a thing, rather than fully human. While this can happen to women or men, this objectification is much more frequently done to women. Women are often depicted as idle, merely posing to be looked at. There are various examples of advertising for women’s active wear that do just this. Advertisers could have a powerful impact by showing women running, lifting and actually engaging in activity, rather than merely posing- see an example from Cotton On Body: 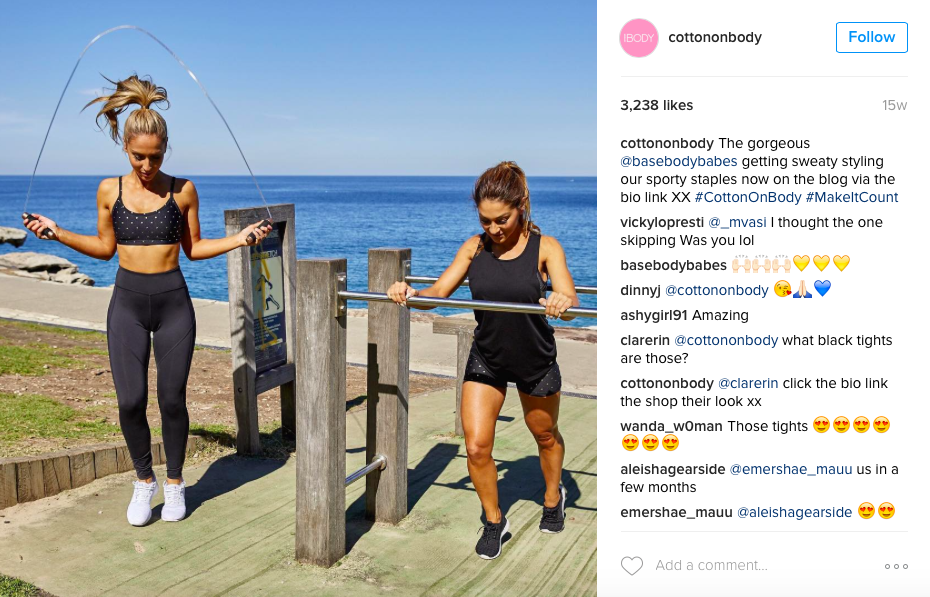 Audiences are diverse, and as such advertising should not be limited to images of young, thin, white, able-bodied women. Diversity in race, age, body type can send a great positive message that all bodies, all people, are valued.

Context is also important in advertising. While it may be appropriate and relevant for a woman to be depicted in a bikini at the beach, or to sell swimwear, this is a very different context from a woman in a bikini to sell tools, or an unrelated product. In the latter scenario the woman becomes a prop, a merely decorative object. 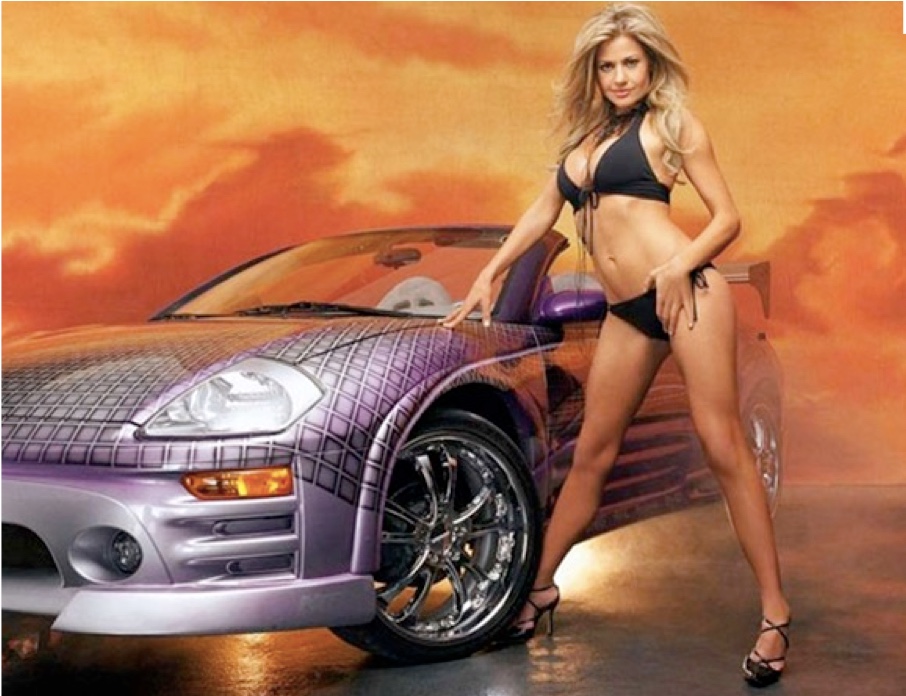 We’re heartened to see agencies like Badger and Winters committing to a higher standard, and we hope other companies follow suit.

Do you know of any other companies doing the same? Let us know in the comments!