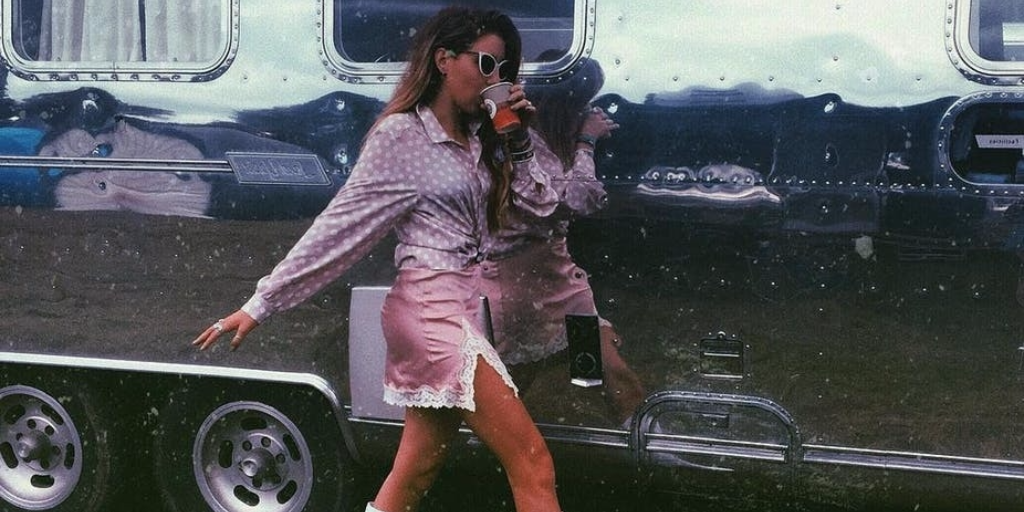 One explanation is that the law struggles to keep up with changing technology: the ubiquity of smart phones now means that this offence is easy to perpetrate and the law just needs to catch up. This is true to an extent, but isn’t the whole explanation.

How should the law change?

This is important as it means the police and courts can take necessary action against perpetrators and all complainants are granted anonymity when making reports to the police – a vital measure to encourage victims to report and to protect them from further harassment.

It is clear then that a new law against upskirting is urgently needed – and there are good examples to follow in Scotland and Australia. Ultimately, there needs to be a law that not only deters perpetrators, but one that also protects victims and engenders cultural change. And it’s needed now.