A mother has won a battle against a popular retail company, Best & Less who were selling slogan T-shirts with inappropriate messages targeted at young girls.

The well-known Australian retail store, came under fire after t-short slogans with sexualised messages targeted at girls as young as size 7. Best & Less say they will discontinue this slogan after pressure online, as it provoked accusations of sexism and sexualisation of girls. 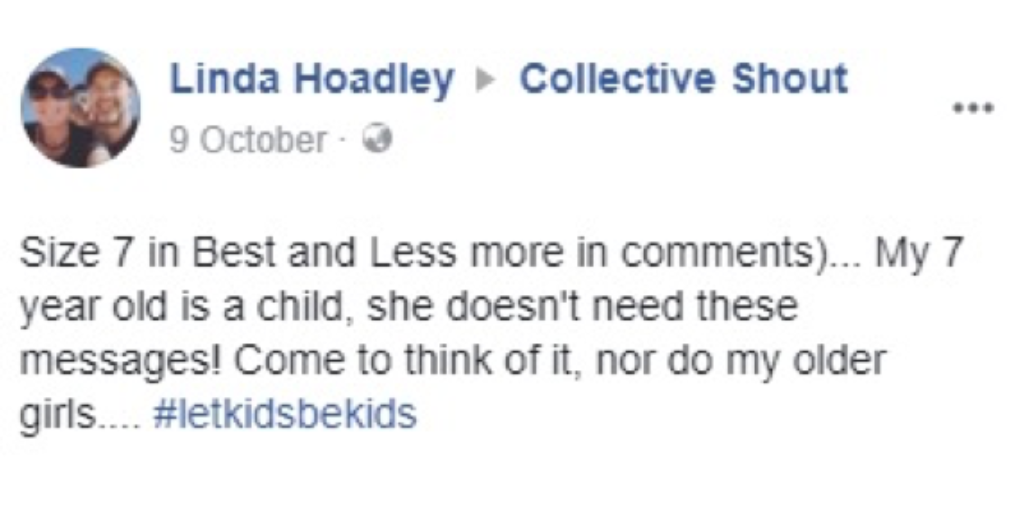 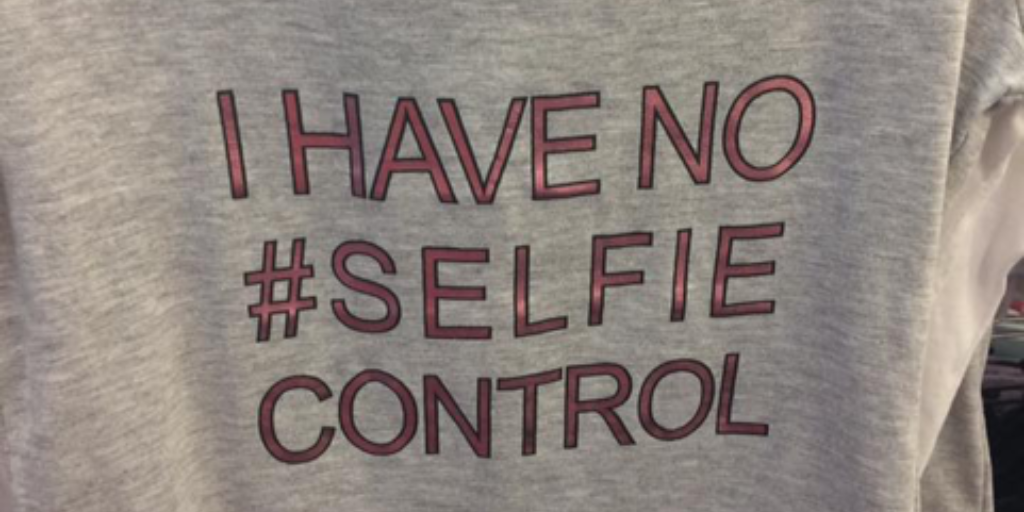 Best & Less have been under fire in the past, with people upset by the designs and products they release. Until large companies such Best & Less stop producing sexualised products, we cannot hope to live in a world where girls and women are free from oppressive sexualisation.

Best & Less have responded saying they will discontinue this line. This attempt from Best & Less to address their customers feedback is another example of how major brands can be held accountable when called out for social irresponsibility.

Dr Emma Rush’s report  "Corporate Paedophilia", argues that corporations who sell products to children in a sexualised way are producing damaging material that is harming girls and boys.

"The analogy with paedophilia is this idea of stealing of childhood. Children are losing that important period of childhood between early childhood and adolescence because they're being pushed from a very early age into adolescent interests and concerns" says Dr Rush.

We would like to invite Best & Less to sign our Corporate Social Responsibility and refuse to objectify women and sexualise girls. Thank you to our supporter Linda for speaking out and holding Best & Less to account!

Please join Collective Shout in our commitment to protecting girls and young women from sexual objectification by signing up today.