WIN! ‘GRID GIRLS’ BEING PHASED OUT IN SPAIN

A Spanish political party, Iniciativa per Catalunya Verds, has attempted to create waves of change within the world of Motorsport. Becoming the second political party in Catalonia to implement a set of rules upon grid girls; in turn trying to end sexist practices in the sport.

The new rule would not ban grid girls from working but rather put in regulations in terms of their dress code, as well as bring in gender normalisation by enforcing an equal gender hire ratio.

Currently the role that these women play does not fit into the 21st century ideal of a society that is modern and egalitarian. In a move toward gender equality, many have begun to question the role of grid girls, noting that the only women they see in the sport are models. 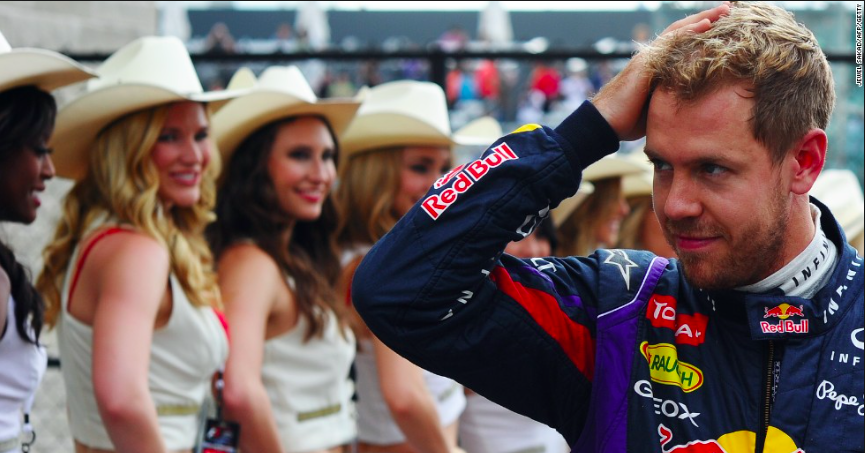 These women are being treated as the hood ornaments of the Motorsport industry, but Catalonian politicians are insisting on change. Some teams have stopped using grid girls entirely, although it is unclear whether this will create a stronger female viewership or not.

For the first time, grid girls at the Formula One Grand Prix wore shorts instead of their usual skin-baring attire. While simply wearing shorts might be a little underwhelming in the pursuit of averting the male gaze and the sexual objectification of women, at least Australia is making a start!