Posted by Caitlin Roper 5198sc on

Kids play centre Bounce has withdrawn sexualised music videos from their centres after body image activist Taryn Brumfitt wrote a blog post expressing her frustration at children being bombarded with sexist and sexually objectifying imagery while at the centre.

Taryn Brumfitt, the founder of Body Image Movement and the director of Embrace documentary (which we are screening next month in Adelaide) wrote the following on her blog:

"On the weekend I took my three kids to Bounce—an indoor, kid’s paradise, wall to wall trampolines. I was excited to spend a fun day out with my little ones, what I didn’t expect was to walk away feeling anger and frustration.

"Unfortunately for me, the view was a huge TV screen playing music videos. Not just any music videos, I couldn’t believe my eyes, in an environment filled with young children and birthday parties; I was confronted with imagery that made my blood boil." 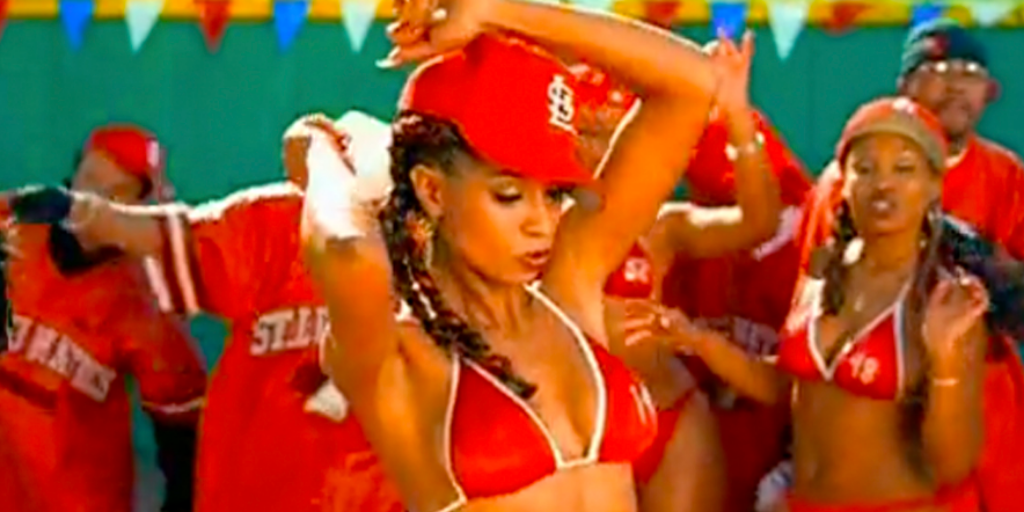 “What the f*ck wrong, with this world today, with these girls today, diamonds and pearls the way, you wasn’t f*cking with me, leave, for the wrap that’s in my seed, now you stays on yo knees cause we’s be in the big league”

Taryn called on Bounce to stop using imagery that objectifies women, and to let kids be kids:

"It’s not easy raising healthy, happy, and resilient kids in a world that seems to have lost its moral fibre—and as a mother of 3 young children (aged 10, 8 and 7) these outings we share together are like gold. They are moments to escape screen time, school, life pressures, these moments are for us to bond, laugh, be free, and reconnect with our inner child.

"Bounce, you made it very hard for me to do that on the weekend, in fact, there was a moment that I was watching one of the film clips and notice a group of young teen boys staring up at the big screen too. I couldn’t help but wonder what were they thinking and more importantly, I question how being surrounded by such toxic imagery would shape their future decisions and value systems.

"In my line of work, I’ve read some of the most heartbreaking and confronting stories you could ever imagine. From girls as young as five on diets, boys turning to steroids to conform to ‘manly’ stereotypes, and girls as young as thirteen getting their pubic hair removed to ‘fit in’. The pressure our young girls and boys are facing in a society that sexualises young girls, objectifies women, and normalises unethical behaviour is almost inescapable. If a child can’t even spend the day at Bounce without being exposed to damaging imagery, is it any wonder that so many feel like they’re drowning in a sea of unrealistic expectations." 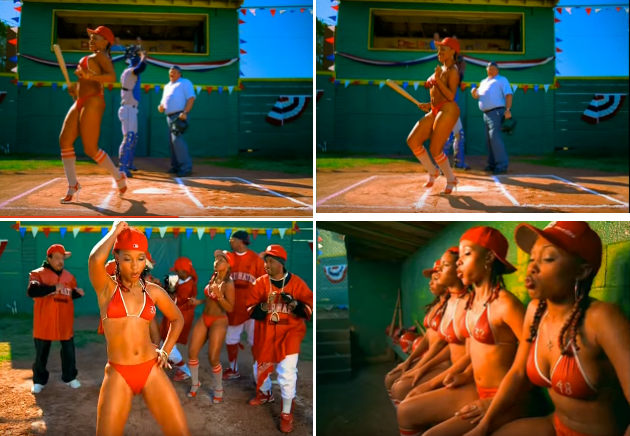 We are pleased to report that Bounce took this feedback on board, and responded that they had reviewed the music video feed and had decided to remove it completely.

Thanks for speaking out Taryn, and we hope others will follow!