We were recently contacted by one of our supporters, author and freelance writer Jas Rawlinson, who had concerns about content she had come across online. Seek.com, which promotes itself as Australia’s no. 1 jobs, employment, career and recruitment site, was hosting ads calling for ‘male models’ with no experience required, with the promise of making up to $900 per hour. Jas did some digging, and found some disturbing content and information.

Jas recounted what she found in a blog post at www.thoughtsfromjas.com:

It was August last year when I first came across a ‘models wanted’ advert, offering extreme amounts of money to teen boys/young men for – you guessed it – no required experience.

Jumping onto the advertiser’s website (let’s call them ‘SS’), I noticed there was – unsurprisingly- a real lack of information about who their company were and what they offered. Likewise, their social media also showed little information, with barely any engagement or followers – so I decided to do a reverse Google image search of the teen boys featured on their page.

In barely any time at all, I was lead to another social media account with the exact same images – only this time, the young boys were advertised with terms such as ‘youthful’, ‘fresh faced’, ‘milky skin’ and ‘twink’ (a gay slang word that refers to slender, underdeveloped young men with ‘little to no body hair’). 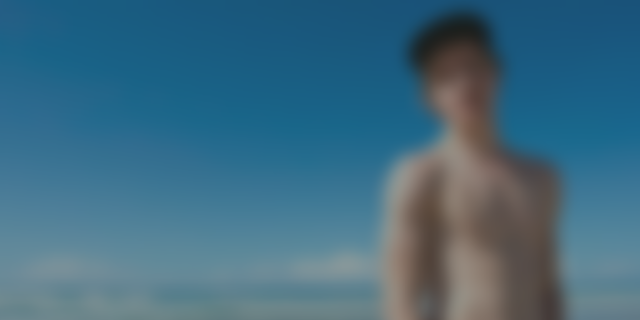 Digging further online, I discovered that not only was the ABN of ‘SS’ also connected to gay pornographic services, but that the images used on Facebook were censored versions of the real photographs – which featured older men performing sexual services on the young men.

When the ad popped up again this month, I was told by SEEK’s Customer Service Fraud and Compliance Analyst, Sarah Grigg, to contact the ACCC instead. Only when I mentioned that the police had been notified – along with the Office of the eSafety Commissioner and organisations such as Childwise – did they then change their tune – eventually, removing the ad.

However, the fight to prevent ads of this nature being uploaded continues, as I again found the ad listed only a few days later (after reporting it again, the ad was swiftly removed). SEEK have vowed to try to do more to prevent this business from getting around their systems in the future, but it has to be said – why did they allow a gay pornographic service to falsely advertise to teenage boys in the first place?

There are millions of online sites where people can seek, or sell, sexual services. Teen boys should not be being targeted on a mainstream employment website.

Have you noticed advertisements of this nature on SEEK? Email [email protected] to let them know.