Last year Western Australian Tavern The Sixty30 made an application to vary existing trading conditions to allow topless waitresses. Along with other members of the community and the Commissioner of Police, we lodged an objection on the basis that:

After months of deliberating, we are pleased to report that the taverns’ application was denied, after Liquor Licensing found there was insufficient evidence it would be in the public interest. Read the report here. 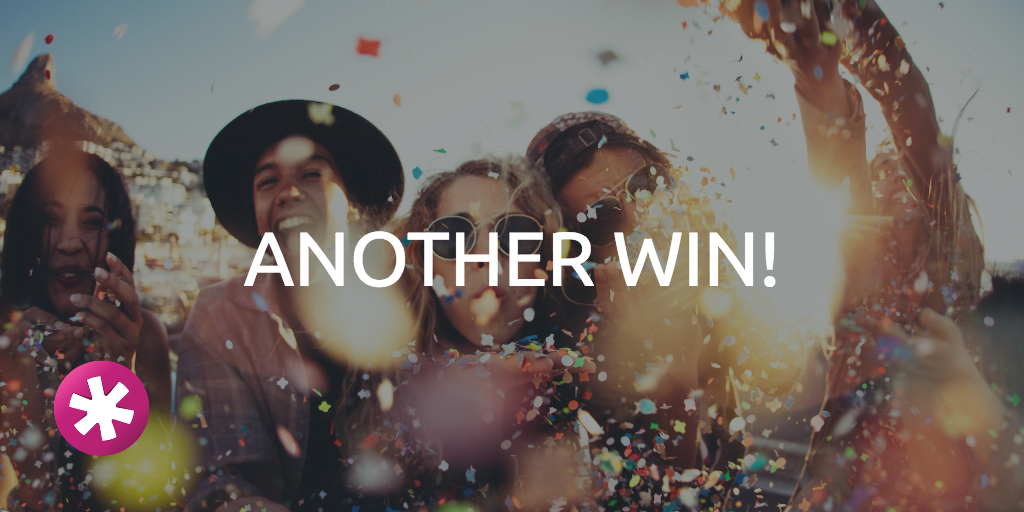 The tavern had attempted to argue there was demand for topless waitresses (with statements of support, the Commissioner noted, predominantly from male respondents). The Commission responded:

As always, we are grateful for your support and participation throughout the course of this campaign. Without it, we would not have achieved this victory.
Wins sex industry sexploitation venue The Sixty30 skimpies topless waitresses
Facebook
Twitter
Email
Do you like this post?