Nancy Sinatra once famously said that boots were made for walking but shoe brand Windsor Smith’s advertisements have instead raised concern amongst consumers. These ads specialise in the sexual objectification of women and sexual violence against women.

One of Windsor Smith’s recent controversial ads depict a group of fully clothed men standing around while near-naked women provocatively pose and dance around them, in similar fashion to Robin Thicke’s music clip ‘Blurred Lines.’ This display ended up on one of the most complained about ad list in Australia in 2013.

Complaints included “I am offended by the sexism in this advert, and am also upset that it was played in the morning in front of my young girl.” “The men fully clothed yet women only wearing small underwear. “Women portrayed as being useful to men but not empowered.” “I am particularly offended by two separate shots of a woman bent over, in her underwear, and the camera zooming in on her bum and vagina.”

No surprises that Windsor Smith dismissed critics, stating: “The women were wearing swimwear instead of lingerie and the girls are dancers and just like ballerinas wear leotards, these girls have specific dance costumes.” The complaints were also dismissed by the Advertising Standards Bureau with similar justifications.

Windsor Smith have also sparked strong criticism for past billboards. In one, a woman was positioned in front of a man’s crotch, bra opened exposing her breasts and her legs suggestively opened, positioned as though about to perform oral sex. These billboards were in the public eye for all to see and encouraged the traditional gender role of a woman to be submissive to men and fulfil their needs and wants. 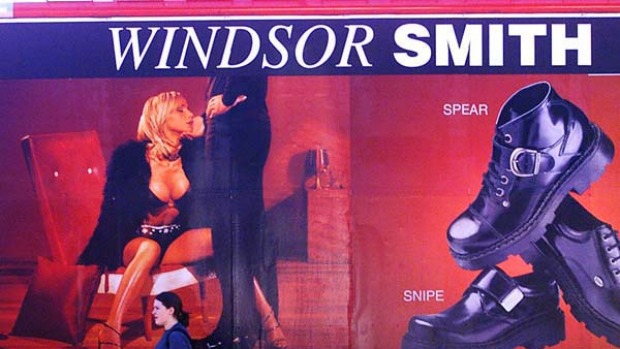 The company’s degrading ads are also on Instagram. Their white leather shoes are worn by a woman dressed only in a high rise bikini and denim jacket. The company has not even bothered to include her face. 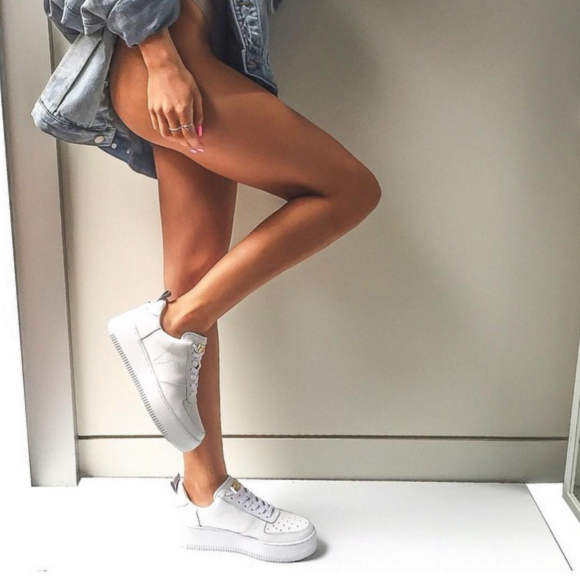 Another depicts a naked woman with the hashtag #sooohot, breasts covered simply by her arms and is irrelevant to their brand  - there are no shoes to be seen. Similarly, another faceless and shoeless woman has her legs and breast on display with ‘hump day goals’ written underneath. Other Instagram images show a large amount of cleavage which instantly directs the viewer to her breasts. The company clearly emphasise the woman’s bodies and de-emphasises their human individuality. Windsor Smith’s sexualisation of women even extends to their employees. In a recent job advertisement, a woman is shown in a strapless bra. 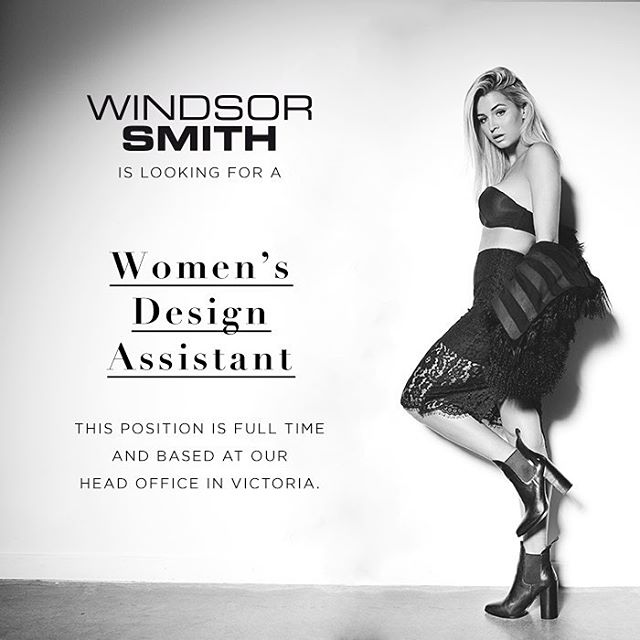 These sexualised images are detrimental to how women are perceived. As Caroline Heldman PHD, a prominent feminist blogger on sexual objectification in society writes,

”Women who grow up in a culture with widespread sexual objectification tend to view themselves as objects of desire for others. This internalized sexual objectification has been linked to problems with mental health, eating disorders, body shame, self-worth and life satisfaction, cognitive functioning, motor functioning, sexual dysfunction, access to leadership, and political efficacy…Exposure to images of sexually objectified women causes male viewers to be more tolerant of sexual harassment and rape myth."

So in the end, Windsor Smith aren’t just selling shoes. They are playing a part in our over sexualised society whereby women exist to be possessed and acted upon. We must keep speaking out, even when they dismiss us.

Give Windsor Smith your feedback: