Wins and Highlights of 2018

With your support, Collective Shout has continued to challenge sexploitation at every level during 2018. It is because of our supporters all over the country (and overseas) that our collective voice and impact continues to grow so thank you and here's to keeping up the fight in 2019!

Here’s a few of the highlights from this year:

We successfully lobbied for legislation against Wicked Campers that will see vans with explicit slogans de-registered and off the road.

We were invited to collaborate in the first Australian research to examine links between advertising, equality and women’s health, conducted by Women’s Health Victoria. You can read it here. 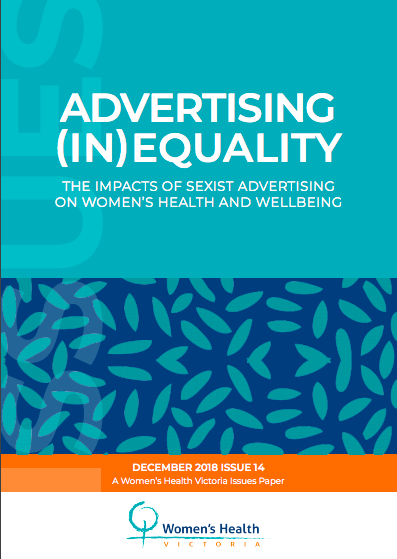 We rebooted our campaign against sex store chain Honey Birdette’s window ads in family shopping centres, which continues to gain momentum. Over 70,000 people have signed our petition calling on shopping centres to take action against the retailer’s porn-inspired ads.

We joined a coalition of women’s groups, survivors and academics in signing an open letter against the normalisation of sex dolls and sex robots.

Co-founder Melinda Tankard Reist was a speaker at the Coalition to End Sexual Exploitation Global Summit in Washington, DC. 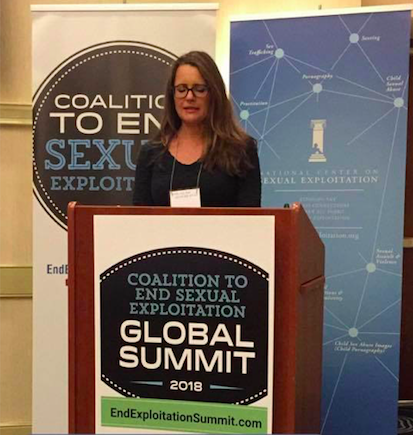 We exposed Frank Body for using the language of sexual harassment to promote their ‘send nudes’ cosmetic. 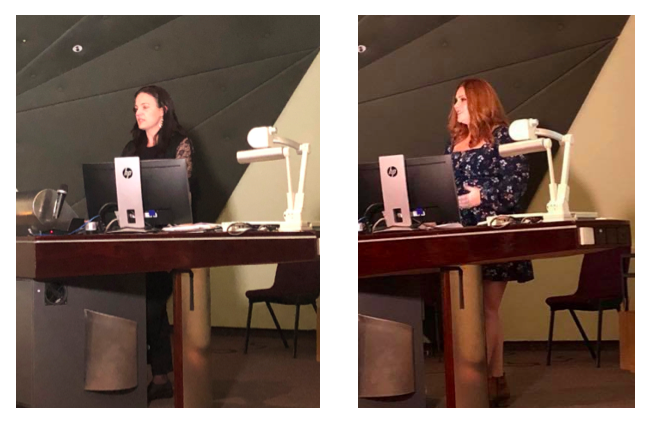 We reached thousands of young people who are now more equipped to navigate a sexed-up world. 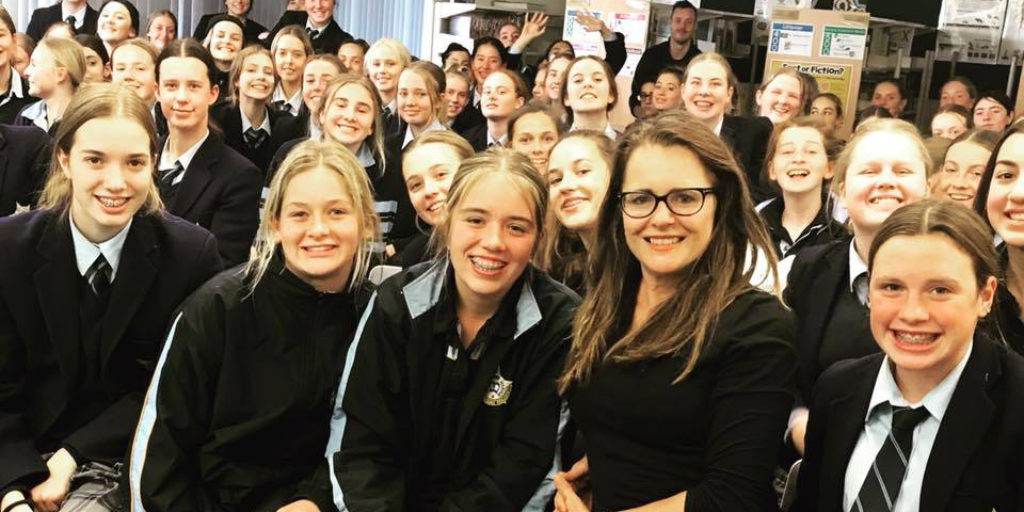 As always, we couldn’t do it without you! We look forward to your continued support in the new year.

If you would like to contribute financially to our work you can do so here.