Your support leads to Tyler, The Creator cancelling tour

Your support leads to Tyler, The Creator cancelling tour 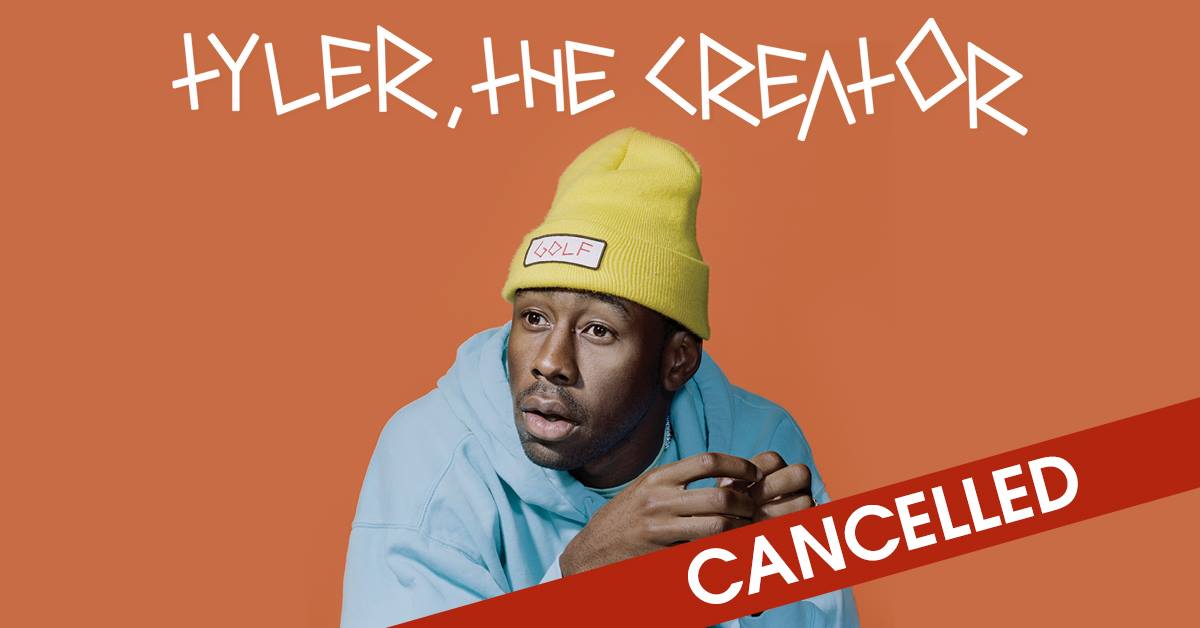 Australian women and girls breathed a sigh of relief after Tyler, The Creator cancelled his tour following a Collective Shout letter to the immigration department.

The American rapper’s music is filled with sexually violent lyrics, including references to rape, strangling, mutilating and chopping up women, stuffing their bodies into car boots, trapping them in his basement, and raping their corpses.

We appealed to Immigration Minister Peter Dutton to deny Tyler a visa on the basis that “the content of the product he sells propagates discriminatory ideas about women and other groups, and represents a danger to a segment of the Australian community on the potential basis of incitement to acts of hatred”.

Thank you for helping to speak up against Tyler, The Creator’s misogynistic lyrics and demeaning attitude towards women. Girls deserve more! You’re helping inspire them to reject toxic messages and see their true value!