Laura Pintur has started an online petition calling for lad’s magazine Zoo Weekly to be removed from supermarket shelves. Today, she writes for Mamamia about why she’s taking on a mag that is read by 36,000 boys aged 14-17.

I was so happy when I heard Greens Senator Sarah Hanson-Young had won her defamation case against Zoo Weekly. When I saw what they did to her, putting her head on a semi-naked bikini model’s body, I thought – how can they get away with that? Happily, they didn’t get away with it in Senator Hanson-Young’s case.

But every day they’re getting away with objectifying women, teaching boys to be predatory, encouraging sexual harassment and violence, spreading rape culture – all while calling it ‘humor’.

My friends and I don’t think it’s that funny to say to men and boys: “If the object of your affection is drinking, that’s already a point in your favour… you want to pick the “loosest/skankiest” one of the lot and fetch her a drink…separate her from the flock. You’re off alone, boozed-up and charming — these are three green lights!”

Giving men and boys the green light to assault women who are under the influence of alcohol is inciting them to commit a crime – when what we need to be doing is educating young men and boys about respectful relationships.

A recent Zoo column joked about punching your ‘missus’ in the face – and this kind of language is important. A 2011 UK study compared lads’ mags’ – including Zoo – and statements from convicted rapists. It found many people could not distinguish the source of the quotes.

Zoo contributes to a culture that is hostile and threatening to women. It puts my friends and I in danger. 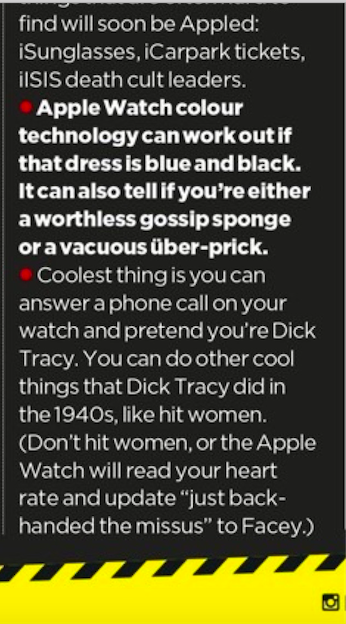 The Australian Bureau of Statistics 2012 Personal Safety Survey found one in five Australian women over the age of 15 had experienced sexual violence. When big supermarkets like Coles and Woolworths sell Zoo it normalizes harmful attitudes to women. Zoo magazine is unrestricted, meaning there are no age restrictions on who can purchase the magazine. Zoo Weekly’s parent company, Bauer, has commissioned their own statistics that show 36,000 boys aged 14-17 read Zoo.

This is why I’ve started a campaign through Change.org, with the support of Collective Shout, calling on Coles and Woolworths to stop selling sexist Zoo Weekly. More than 37,000 people have now signed. 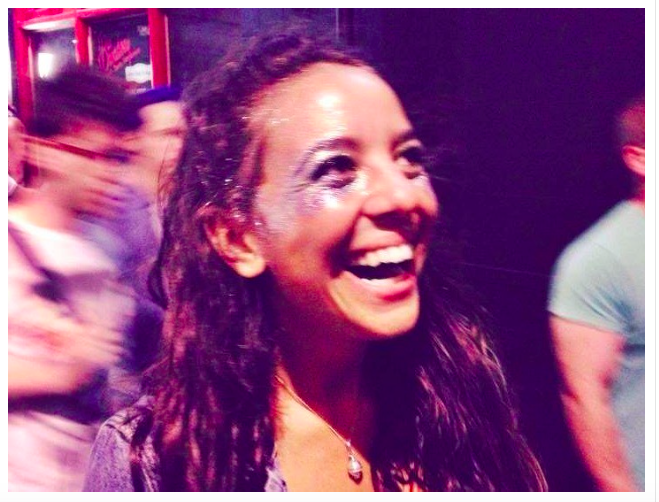 If Coles and Woolworths want to pride themselves on their corporate ethics and support for communities, why do they think it’s OK to profit from degrading women and girls?

I know there’s a lot more that has to be done. This is just one thing I felt I, as a 23-year-old woman could do. It’s my first campaign, the first time I’ve done media or spoken out. But I felt I had to do something.

I have seen first-hand the costs of what this magazine endorses, not only in my life but the lives of other young people. What chance does my generation, and those younger than me have when such major corporations help groom boys to treat us badly?

Reprinted with permission from Mamamia.