But why did Amazon sell it in the first place and defend it's right to do so?

Collective Shout co-founder Melinda Tankard Reist had this piece published today on ABC's The Drum. It can also be found on her blog.

Why is Amazon promoting sexual abuse of children? 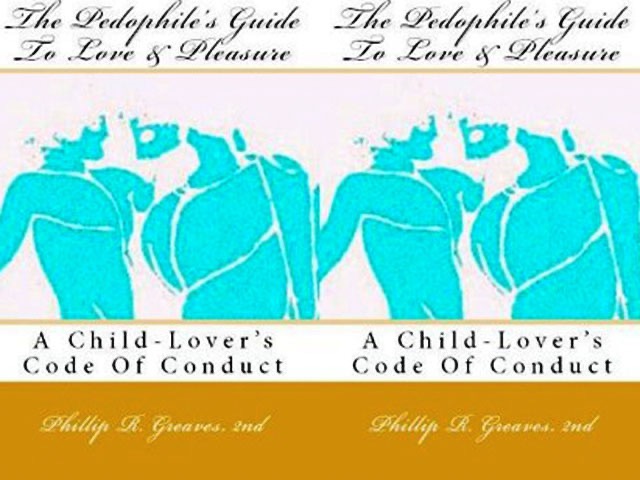 After a global protest and threats of boycott, online bookseller Amazon removed The Pedophile’s Guide to Love & Pleasure: A Child-Lover’s Code of Conduct from its site yesterday.

The e-book by Phillip R Greaves, which was available for Amazon's Kindle electronic reader, is an instructional manual which teaches paedophiles how to break the law so as to avoid getting, caught or so as to attract "liter [sic] sentences" if they are caught.

In using the term "pedosexuals", the book asserts that the sexual abuse of children (often their own children) is simply a sexual preference. The "idea" is that paedophiles are a misunderstood sexual minority who "love" children. The book compares the plight of paedophiles to the plight of Jews in World War II. This is a deadly idea that covers up the reality of what is being promoted: the rape of children.

Yet Amazon's own policies prohibit content of certain kinds, including "offensive material", as well as content that "may lead to the production of an illegal item or illegal activity".

Perhaps teaching men how to rape children and get away with it just wasn't offensive enough? Read more on Melinda's blog.