Parenting in a Sex Saturated World

Parenting in a Sex Saturated World

Posted by Coralie Alison 24077sc on 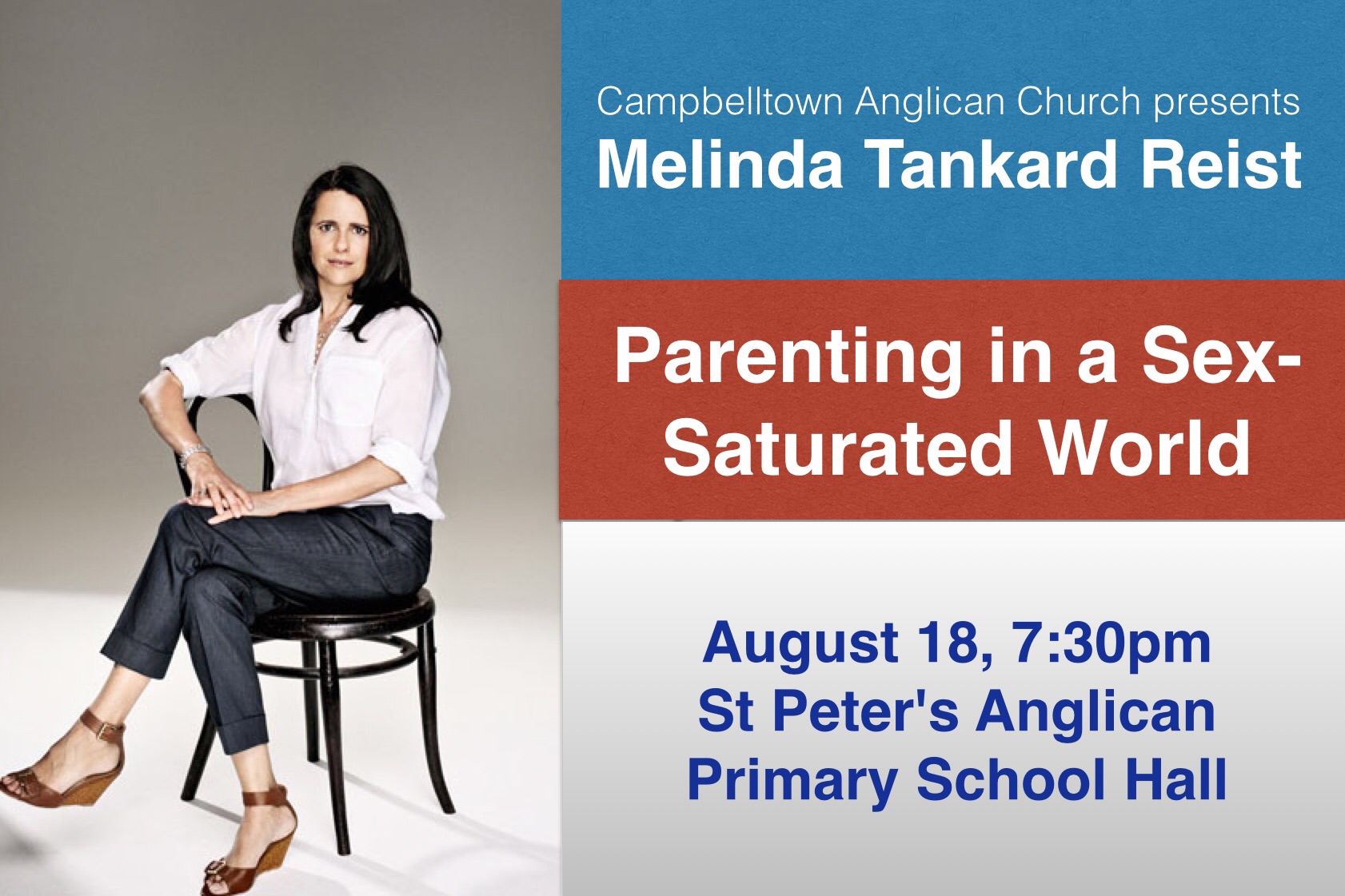 Too much too young: how do we raise happy, healthy resilient children in a sex saturated world?
Have you noticed your children seem to be growing up too fast, more conscious than ever about their looks and bodies?That they are even more anxious and worried about their physical appearance? That they are being exposed to sexualised images and messages which make them feel pressured to look thin and sexy? And that their childhoods are increasingly commercialised?

Children and young people are bombarded with hyper-sexualised messages and images in media, billboards, toys, games,
magazines and clothing. Many authorities believe this exposure is contributing to an environment which is increasingly harmful
to our kids, by presenting their value in terms of their looks and sexual attractiveness. Negative physical and mental health outcomes include anxiety, depression, self-harm, eating disorders, low self-esteem and poor academic performance.

Drawing from current research on the subject, Melinda will take us on a ‘pop culture’ tour, exploring with us how the proliferation
of sexual imagery is contributing to a distorted view of bodies, relationships and sexuality in young people, having a negative
mpact on their physical, emotional and social development and hampering our ability to help raise happy, healthy, resilient kids.
What can we do as parents and a community, to address this?

A newspaper columnist, Melinda is a regular guest on Channel 7’s Sunrise and Morning Show, and has also appeared on ABC Q&A
and The Gruen Sessions as well as many other TV and radio programs.

Melinda is co-founder of the inspiring grassroots campaigning movement, Collective Shout: for a world free of sexploitation,
exposing corporations, advertisers and marketers who objectify women and sexualise girls to sell products and services.
An ambassador for World Vision, Compassion and the Raise Foundation, Melinda is named in the Who’s Who of Australian Women and the World Who’s Who of Women.