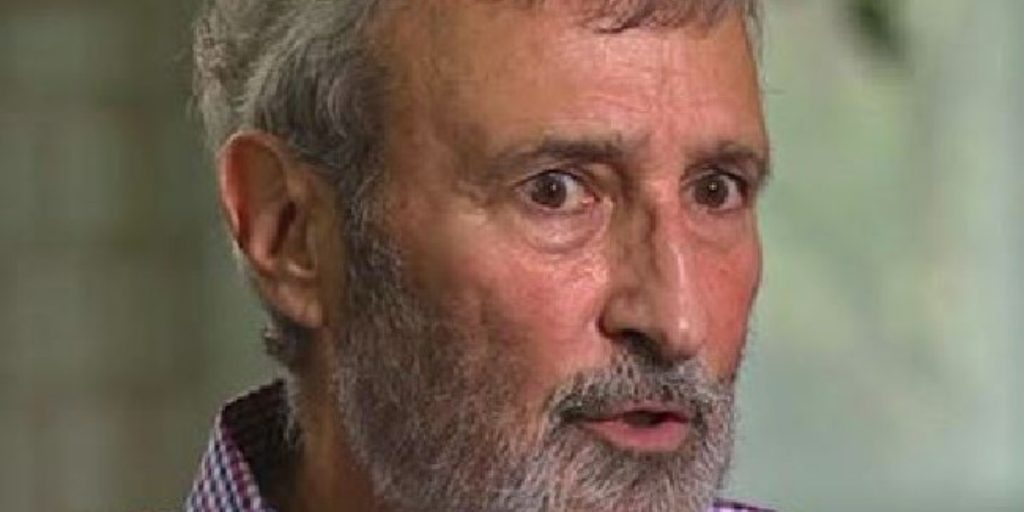 Once sexual assault allegations against Hollywood boss Harvey Weinstein exploded in the media, the open secret of male abuse of power over women was out. Social media was awash with #Metoo; in France, #BalanceTonPorc (“expose your pig”) flooded Twitter with stories of sexual harassment and assault.

Peer-reviewed global literature clearly proves that men perpetrate violence against women when there is masculine dominance in society, when they identify with traditional masculinity and male privilege, believe in rigid gender roles, have weak support for gender equality, and hold negative attitudes towards women.

Our research at the Centre for Advancing Journalism at the University of Melbourne and that of Women in Media indicates these norms are rampant in the media industry. Men almost exclusively own, run, and give voice to the industry. Murdoch’s News Corp, Fairfax, and APN own 92% of print media in Australia, with women owners being only 15%.

Men run nearly all of it, with only 17% of executives female, and new research shows women to be similarly underrepresented as editors (30.8%), specialist reporters (9.6%-30.2%), as experts (24.6%) and as authoritative sources (26.0%). Only 27% of AM and FM radio breakfast and drive programming hosts are female.

The rate of sexual harassment of women in media (48%) is more than twice that of other workplaces (22%), and far exceeds that of the rightly criticised rates in the Australian Defence Force, at 25% (according to the Human Rights Commission), and Victoria Police at 40%, yet has not been reported widely.

Up until now, the male-centric culture of media made it a non-story.