My Hell inside the Playboy mansion

As reported by News.com.au

According to the magazine’s account of the book, Madison claims she was offered drugs when Hefner discovered her as a 21-year-old Hooters waitress.

’Would you like a Quaalude?’ Hef asked, leaning toward me with a bunch of large horse pills in his hand,” she wrote. 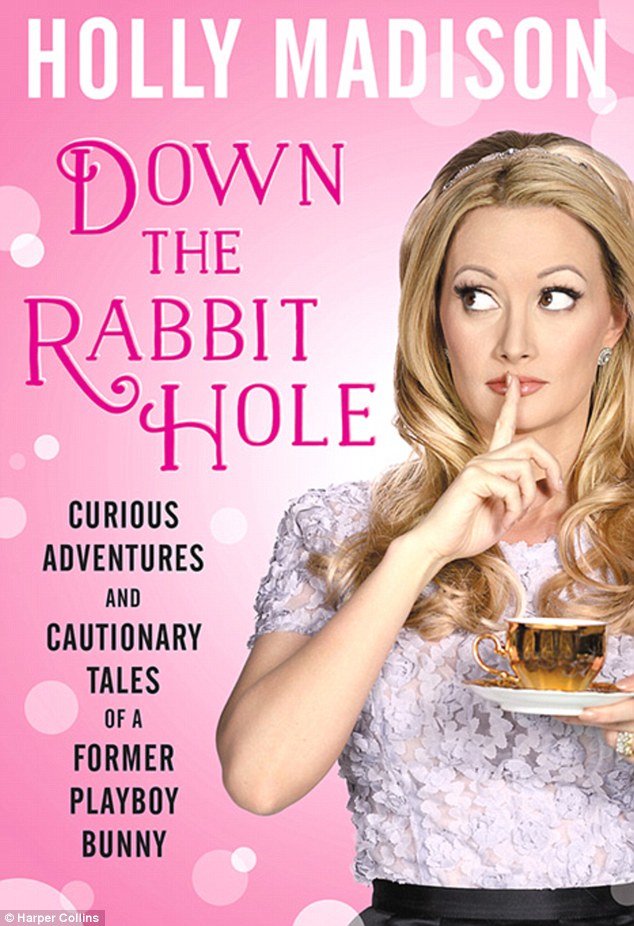 Madison says when she refused, Hefner said, “Usually, I don’t approve of drugs, but you know, in the ‘70s they used to call these pills thigh openers.”

She recalls one time after getting her haircut, Hefner “spat” at her, telling her she looked “old, hard and cheap”.

“Any shred of confidence I found over the last few hours was quickly evaporating,” she wrote.

Madison, who was formerly a small-town girl named Holly Sue Cullen from Oregon, says she contemplated suicide while having a bath one night.

“I learned Hef was the manipulator and that he pitted us against one another,” she wrote.

“I realised I wasn’t treated well. I’m done being afraid of people. I don’t have any loyalty to Hef,” wrote Madison, who never signed a nondisclosure agreement.

“I haven’t talked to him in four years, so there’s no reason to reach out now. Besides, it’s the truth.” (Bold ours)  Read the full article.

So why does Bras N Things, Adairs and Priceline continue to stock the Playboy brand?