In alarming new evidence of the effect of smartphones on children, child psychology expert Stella O’Malley said the boys coming to her ‘admit to being addicted to pornography that they are viewing online on their devices such as smartphones and tablets’.

Ms O’Malley said the boys themselves are alarmed by how quickly they became addicted to pornography. They become demoralised and come to her looking for a way out, she said.

Then they are disturbed by themselves and then they come to me because they are unhappy, and they have learned no social skills and they are now 16 years old.’

Boy A appeared an unlikely murderer. Described by teachers as courteous and intelligent, he was said to be from a stable middle-class home.

After the killing, however, police discovered disturbing material on his electronic devices including more than 12,000 pornographic images, many depicting sexual violence, plus searches for torture methods and “abandoned places in Lucan”.

Boy B told detectives that a month before the murder, Boy A approached him. “He came up to me and said, ‘Hey, wanna kill somebody?’ I said no. He replied with, ‘Ah, here. Why not’. [I said] because it’s retarded. I then asked him who he was planning to kill and he replied ‘Ana Kriégel’.”

Both boys were remanded into custody pending probation reports and sentencing. In Ireland, children convicted of crimes are seldom sentenced to more than three years but for serious crimes judges have discretion to impose longer sentences.

The taoiseach, Leo Varadkar, said the government will study a UK plan to restrict access to pornography.

McCusker, the clinical psychologist, said the internet and social media were infiltrating consciousness and in some cases normalising sexual violence. “That Pandora’s box is not easily closed, and it continues to spew its contents … what do the emergent and often confused psyches of teenagers have to filter against this assault?”

A toddler from Russia who became Irish, a vibrant, vulnerable teenager who loved to sing and dance and craved friendship but ended up bullied and murdered: Ana Kriégel’s fate shames and bewilders Ireland.

Speaking to RTE as they left the court it was left to her devastated parents to find a glimmer in the darkness. “Ana was a dream come true for us and she always will be.” 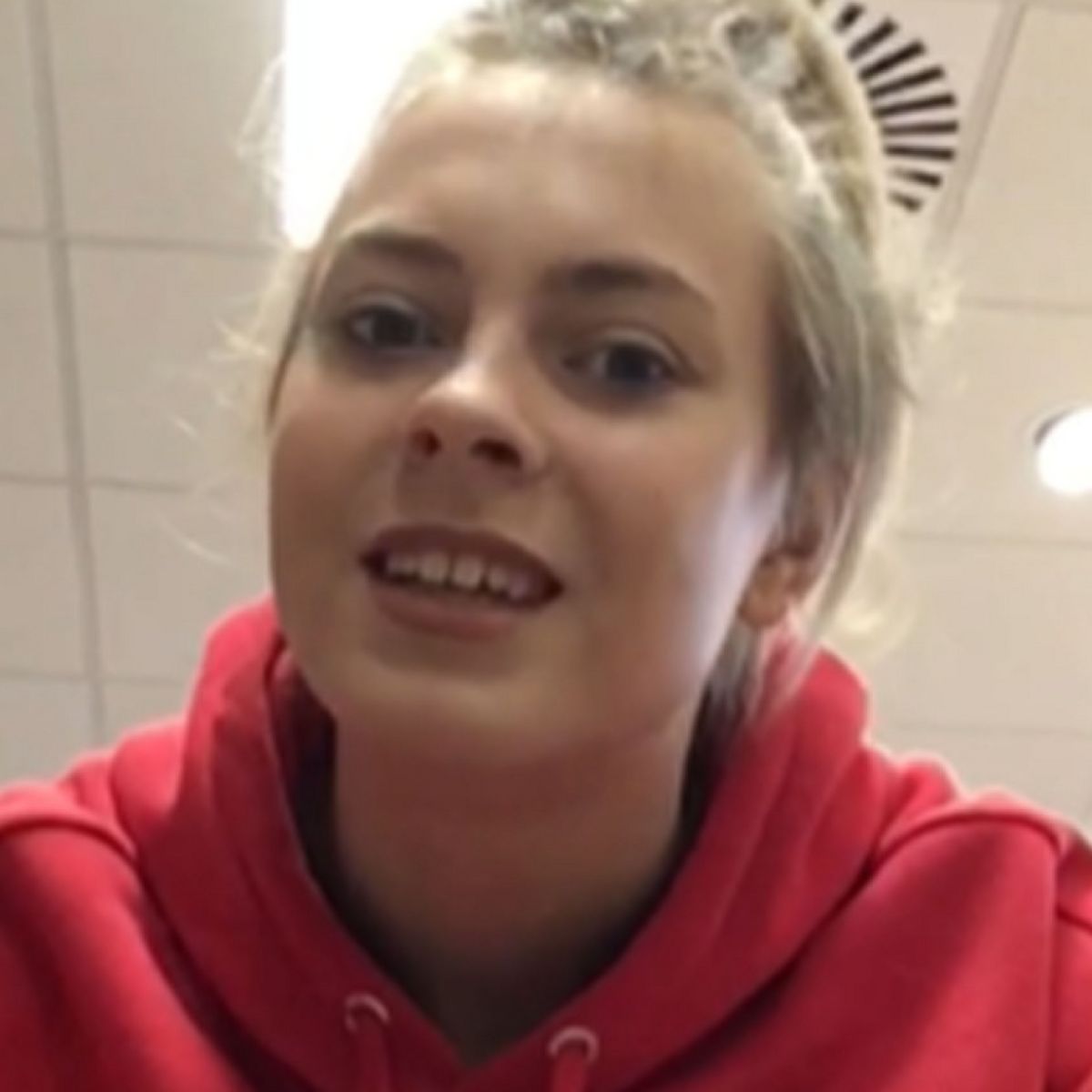