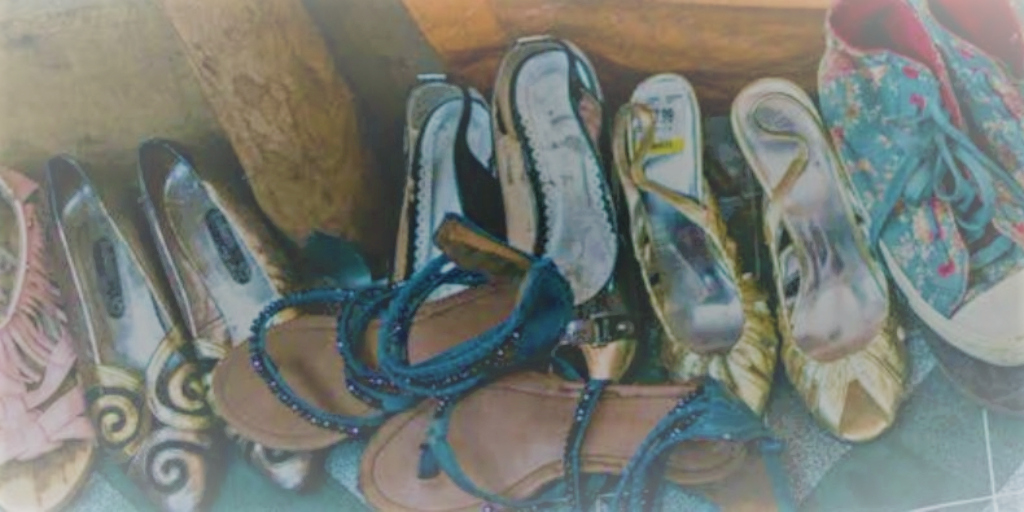 The Committee has just released an interim report on their findings.

Collective Shout welcomes this interim report, and its findings that the Australia Government should implement a Modern Slavery Act in Australia, introduce mandatory supply chain reporting for businesses, and install an Independent Anti-Slavery Commissioner.

We remain concerned, however, that the inquiry did not directly include sexual exploitation in its term of reference, and continues to evade the issue as it releases its findings.  According to the interim report, the Committee’s final recommendations (to be released at a later date) will include discussions of:

‘prevention measures, support for victims, improvements to Australia’s visa regime and prevention of orphanage tourism, as well as other recommended changes to Australian law, policy and practices to combat modern slavery.’

These forthcoming considerations also do not specifically include sexual exploitation. In our submission to the inquiry, Collective Shout stressed that the trafficking in women for sexual services must to be kept front and centre in the Committee’s considerations if Australia is to pose a successful challenge to combatting modern slavery. This is because the trafficking of women and girls for the purposes of sexual exploitation is the most common form of trafficking worldwide.

In recent years, the Australia Government has steadily backed away from tackling the growing problem of sex trafficking.  In 2012, they announced a focus on trafficking occurring ‘outside the sex industry’, and in 2013 they removed sexual exploitation as a special case of trafficking in federal anti-trafficking legislation. These moves are alarming, given that prostitution thrives in Australia because states take either a legalisation approach (like Victoria), or a decriminalisation approach (like NSW). Both legal models create a social climate where the buying of women for sex is normalised. The prostitution industry perpetuates the idea that women and girls can be bought and sold, and entrenches cultural ideas that normalise violence against women. Australia provides a growing market for the sexual services of women and girls, and subsequently remains a regional hub for victims of trafficking. As the Australian Federal Police note, we do not even have accurate figures on the scale of the problem due to issues with under-reporting.

Collective Shout fears that once again the important issue of the trafficking for sexual services will be subsumed in this current inquiry under the catch all phrase of ‘modern slavery’. While issues such as forced labour and wage exploitation also need to be tackled, this should not be done at the expense of ignoring the specific vulnerabilities of women and girls at risk of sexual exploitation.

In our submission, Collective Shout also advocated that the Committee should include cybersex trafficking and the online sexual exploitation of children in their understanding of the scope of modern slavery in Australia, and take action accordingly

Digital technologies have expanded men’s access to the sex industry across national borders, through the promotion of businesses such as sex tourism resorts, mail order bride agencies and webcamming portals. Most computers, laptops and personal phones now come equipped with webcams and cameras, increasing the potential for girls to be targeted by men who can share sexualised images and videos through global paedophilia networks. This kind of abuse commonly takes the form of abusers watching a live sex show facilitated by webcams, broadcast through platforms like Skype.

Young girls are highly vulnerable to this form of modern slavery, because abusers actively target them via digital technologies for sexual services. Australian girls are subjected to increasing pressure to be sexual at younger ages, and it is difficult for them to reject these values. This can have grave social consequences, as Emma Rush, lead author of the Australia Institute’s Corporate Paedophilia report highlights:

‘There is substantial evidence that sexualisation harms children: it promotes body image concerns, eating disorders, and gender stereotyping. Premature sexualisation also erases the line between who is and is not sexually mature, and as such, may increase the risk of child sexual abuse by undermining the important social norms that children are sexually unavailable.’

To help us encourage the Australian Government to specifically consider the dangers of sexual exploitation in any forthcoming Modern Slavery Act, join Collective Shout today.

About the author: Jessica Megarry is a PhD Candidate in the Social and Political Sciences at the University of Melbourne. Her research interests include feminist theory, new media, social movements and violence against women.