Beauty giant Mecca is locked in a battle to protect its reputation as one of Australia's best workplaces with former and current employees accusing the business of discrimination, bullying, and favouritism.

The popular Australian retailer has been rocked by a stream of allegations published on an anonymous social media account, prompting founder and owner Jo Horgan to pledge reform and review the company's policies and practices.

In an email to staff, Ms Horgan said she was "deeply saddened" to learn of the numerous allegations, and said the company was taking the claims seriously.

"If we are not meeting these standards, we need to acknowledge this, apologise, and make the necessary changes," she said.

The complaints stem from an anonymously-ran Instagram account with the handle @Esteelaundry, which last month began collating and posting employees' accounts of working at the beauty giant.

In June 2018, a group of young female high school students had called out Frank Body over the product, “Send Nudes” lip and cheek tint. In a letter to Frank Body the girls wrote:

"this [product] is just a reminder of the undesired sexualisation that has become so 'normalised' by people and companies like yourself. And no, this name is not just 'banta' (sic) it's not a joke, and we believe it is time for you to take initiative in valuing your consumers. 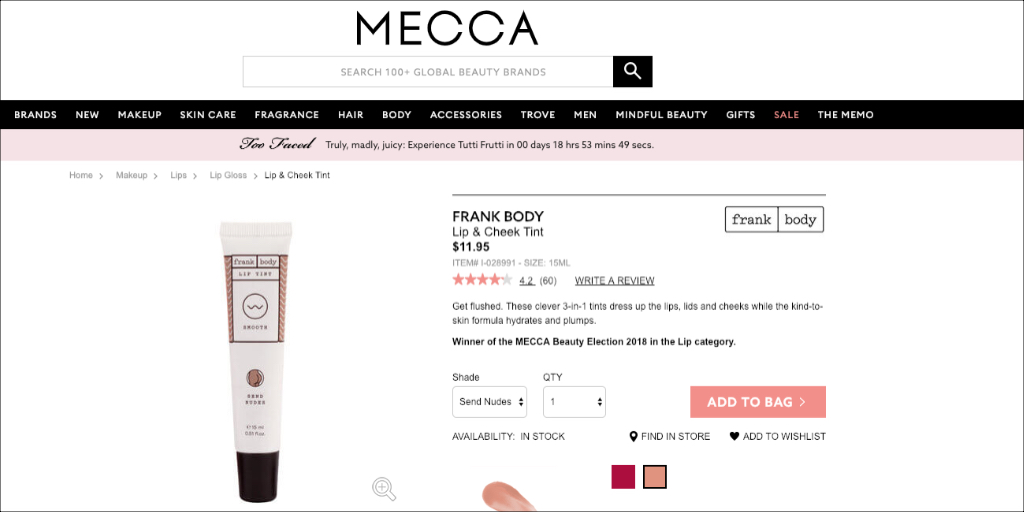 In October 2018 we formally reached out to Mecca CEO Jo Horgan asking them to remove the product from their shelves. This is a product that through its name serves to normalise and legitimise the sexual harassment and requests for nude images experienced by teen girls.

We have attempted to contact Ms Horgan via a number of avenues, each being met with silence. It is for this reason that Mecca has been added to our 'Crossed Off' list for 2019. 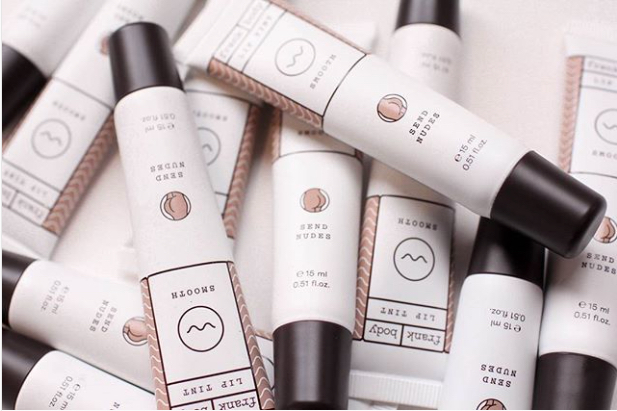 Collective Shout conducts workshops with thousands of adolescent girls around the country in which they share their frequent experiences of sexualised harassment and coercion from men and boys, including frequent requests for nude photos. Listen to three girls describe their experiences here.