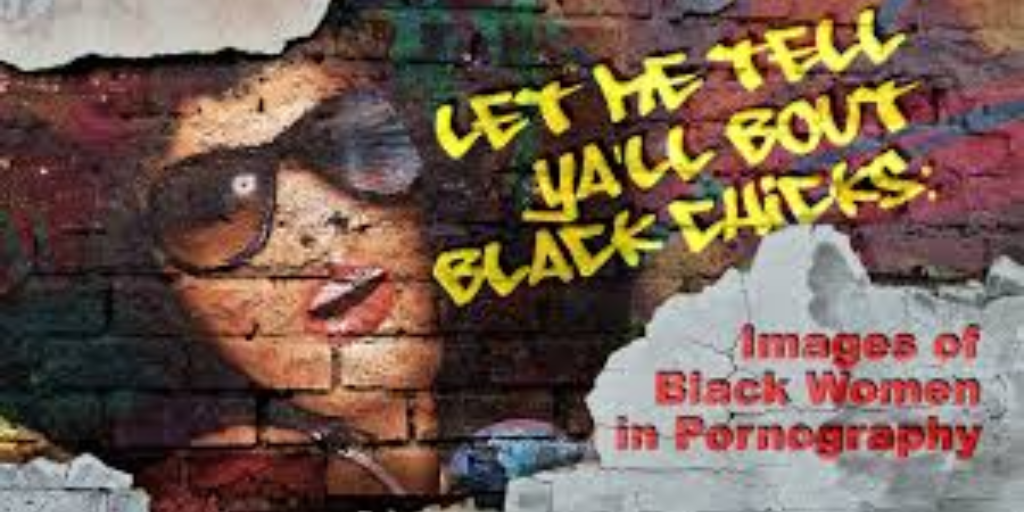 Dr West exposes common racist tropes in pornography, such as depictions of black women and men as animalistic, sexual beasts, black women as insatiable, and racist terminology like "dark meat", "hood rats" and "urban hoochies" to refer to black women, and reducing black women to 'big butts'. She situates these racist themes within a wider historical context of racism and slavery.

If you're registered for the CESE summit, you still have a few days to watch this impactful documentary. If not, you can register here.