Formula One has announced plans to end the long-standing tradition of using so-called ‘grid girls’.

“While the practice of employing grid girls has been a staple of Formula 1 grand prix for decades, we feel this custom does not resonate with our brand values and clearly is at odds with modern day societal norms.”

Essentially, Formula One has recognised that the use of women as props or accessories for men is sexist and outdated, and incompatible with gender equality. 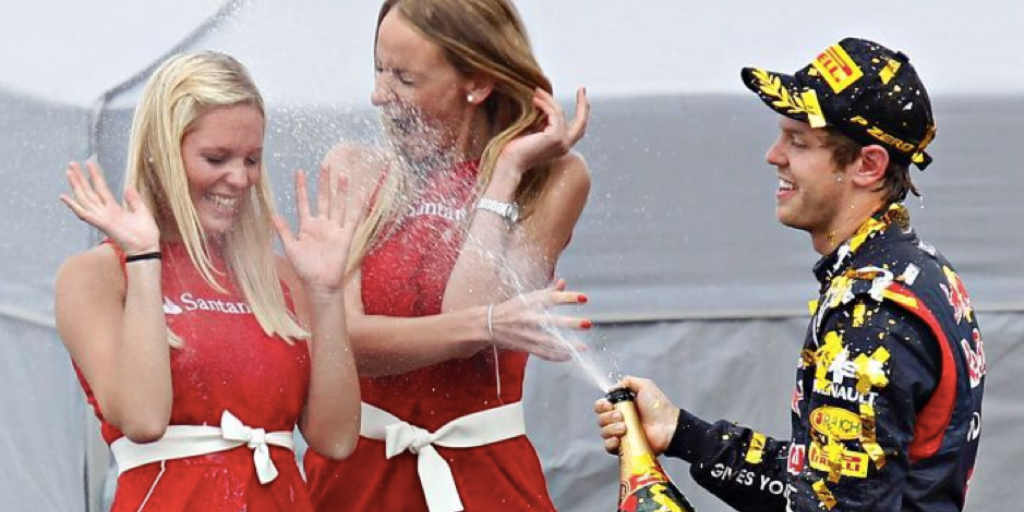 The move to discontinue the use of ‘grid girls’ has attracted praise from Women’s Sport Trust, which aims to raise the visibility and increase the impact of women’s sports. In a response on their website, the organisation supported the decision and encouraged cycling, boxing and UFC to follow suit. “These changes are taking place because global businesses are making a considered choice about how women should be valued and portrayed in their sports in 2018,” they concluded.

The practice of using ‘grid girls’ (who are not girls, but adult women) sends a message that women’s most valuable contribution to the sporting arena is their sexual appeal. Women remain on the side lines in a supportive role for the real athletes and drivers, who are men, while playing the part of eye candy. Formula One’s decision to end the sexist practice is a welcome step forward in challenging sexism and in encouraging female participation in sport.

In the wake of the #MeToo movement, exposing the epidemic of men’s sexual exploitation of women, the casual sexism and objectification of women must be recognised as a significant contributing factor. We applaud Formula One’s leadership and hope these changes lead to a cultural shift.