The recruiter ‘matched’ with her on tinder and then invited her to film a ‘trial scene.’ Gianna now has over half a million followers on social media and has made almost one hundred films, but working in pornography has alienated her from her family. Text messages from her father pleading with her to return to school were shown.

Director Mike Quasar, who has filmed Gianna and shoots over 500 scenes a year, ironically empathises with her dad.

"I know that makes me a massive hypocrite because I'm certainly willing to film other people's daughters doing terrible things.

"My fear is that girls and boys not old enough to know who they are and what they are, are identifying with this prematurely."

Read full article at The Sun.

Also see review of the documentary at The Independent.

UK age-verification for online pornography to begin in July

Submission to Senate Environment and Communications References Committee, Harm being done to Australian children through access to pornography on the Internet 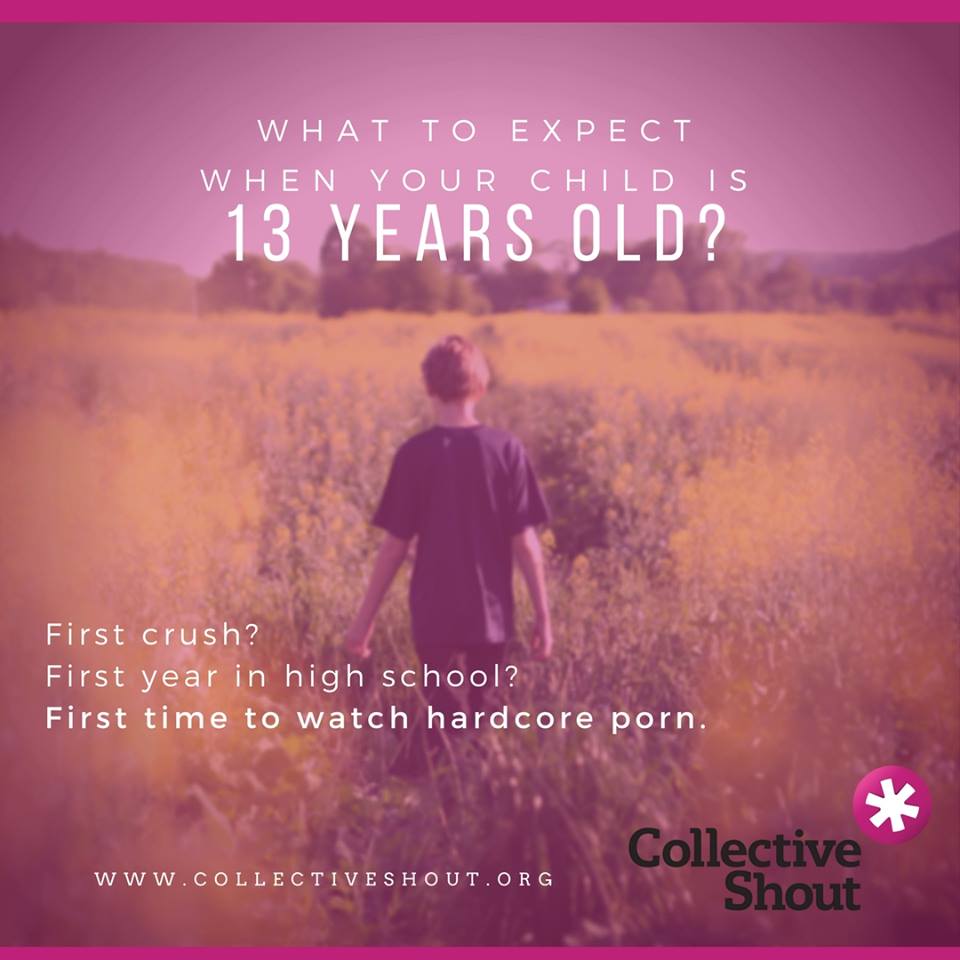