Over the last few weeks, there have been various news media articles documenting the harmful impacts of pornography on young people.

As pornography has become the primary form of sex education for young people, young men describe addiction to explicit internet pornography and warped attitudes towards women. Girls face physical damage to their bodies from performing porn-inspired sex acts that their male partners expect, as well as pressure to perform unwanted sex acts (sometimes, live on the internet.)

Girls are presenting to doctors with sex related injuries

Experts say teenage girls are copying what they see in pornography and seeking treatment from family doctors for injuries sustained during “rough sex”. They believe it’s part of the dark side of the sexualisation of the internet generation.

Allison Pearson, a columnist for The Telegraph in London, wrote earlier this year that young women are engaging in sex that their bodies are “simply not designed for”. 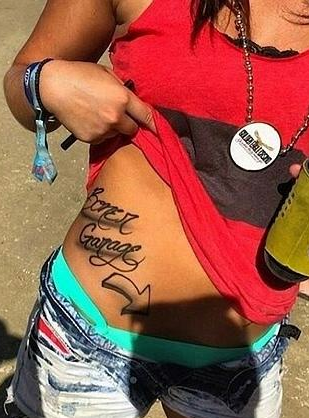 A young woman stands in a room with several men around her. She tells the men that she is taking women's studies at university. They respond by grabbing her throat to silence her. They move onto slapping her and pulling off her clothes.

The scene that follows is too graphic to recount. After the men finish, they ask her: "What do you think of feminism now?"

The woman in this film later stated she was not comfortable with what happened. Apparently, though, this was not sexual assault but a form of sexual expression - pornography. Read more on ABC Religion and Ethics here.

‘Sex to me was never about intimacy or affection. I saw it as the opportunity to play out what I had seen on screen,’ he says. ‘I was controlling. I would get the girls to do the things that turned me on visually. It was all about my pleasure, not theirs.’ Read more at Daily Mail here.

Rachel is a bright, pretty 17-year-old who wants to study medicine. she has lots of friends and when they can slip or charm their way past the watchful bouncers of London’s bars, they like to drink cocktails and enjoy being nearly grown up. She gets on with her parents and younger brother, walks her dog every night and her teachers praise her.

Once a week, usually Sunday night, she performs solo sex acts on camera for a man she has never met called David. After talking to her online for about three months, David persuaded Rachel to start what she calls ‘the sex stuff’. He now has enough ‘sex stuff’ of Rachel on tape that she feels she can neither break contact with him nor stop doing what he asks of her.

'Boner Garage' girls, my heart breaks for you- Nikki Gemmell, The Australian