The purpose of the classification system is two-fold. First, to inform adult consumers on media content so they can make informed choices about suitable media for themselves and also for children in their care. And second, to help regulators make decisive, timely rulings and issue appropriate penalties. In our submission, we noted that any review of the classification system must be based on evidence about harm to consumers, participants and the wider community.

In our submission to the 2011 inquiry into the Australian film and literature classification scheme, we wrote that the National Classification Scheme had not been effective. Almost a decade later, nothing much has changed:

...the National Classification Scheme has failed to even slow - let alone prevent - the proliferation of publications, films, television, billboards, images and words on mobile phones and the internet, as well as radio and music recordings, which demean women, reduce them to sexual objects, pressure girls to adopt pornified roles and behaviours and foster a culture that normalises and condones sexual violence. Our submission to the Australian Human Rights Commission National Inquiry into Sexual Harassment in Australian Workplaces (2019) explained that “through a pornified culture, women and girls are fed a message that their only value lies in their sex appeal and ability to attract the male gaze. The proliferation of sexualised images of women and girls is linked to mental health problems such as low self-esteem, poor body image, eating disorders, depression and self-harm.” (p. 1)

We also noted that reliance on parents to control what their children access is unrealistic and an unfair burden:

Offloading (what should be) regulatory responsibility to parents cannot work.. Children do access pornography, sometimes inadvertently, sometimes deliberately. It appears that some pornography creators and distributors intend for their product to be accessed by children (Roper 2018, reproduced below). We see the results in terms of harmful outcomes for those children, their families and peers.

Read the submission in full here. 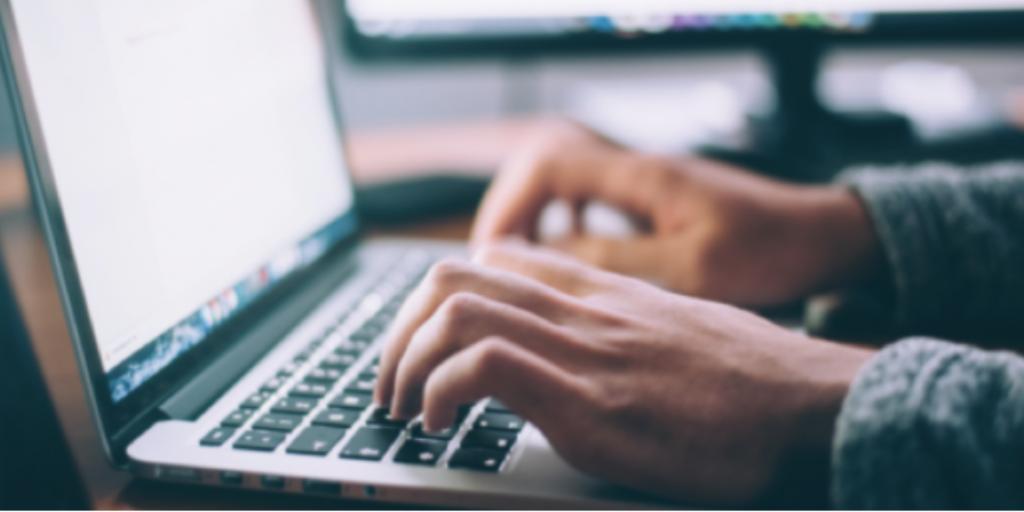 Once again, we argued that it could not be left up to parents alone to keep their children safe online, and that the government, global platforms and regulatory bodies must do their part:

While Collective Shout has worked to help parents and caregivers protect young people in their care, we have also pointed out that an all-of-community response is needed to have any real effect, given the massive nature of the threat posed. Global platforms, and too often government and regulatory bodies, have offloaded their ethical responsibilities, to the detriment of individuals, families and the community. Any new legislation must substantially raise the bar for corporate responsibility on the part of global businesses that control and oversee our online connections and relationships. (p. 5)

While educating and empowering children are important, we noted further measures were required to protect kids from those who sought to harm them:

The challenge to freedom of expression is the presence of children and teens online who are uniquely vulnerable to harm from people who intend them harm, or from people who do not care about their well-being. ‘Freedom of expression’ is precisely the argument used to justify the multi-billion-dollar pornography industry which normalises, eroticises and monetises violence against women and girls.

Education and empowerment of children are not enough on their own. Children do not sufficiently recognise the risks or potential consequences of their actions. We need to implement measures to prevent children from encountering people or materials that mean them harm. We are not talking about protecting children from all unpleasant materials or from all risks, but rather from known and foreseeable harm. (p. 21)

Read all of our submissions here