Rebel Sport: Women are more than "boobs" and "bums"

“We know women”, the company promises. But promotional material both in store and across social media treats women as a series of body parts. 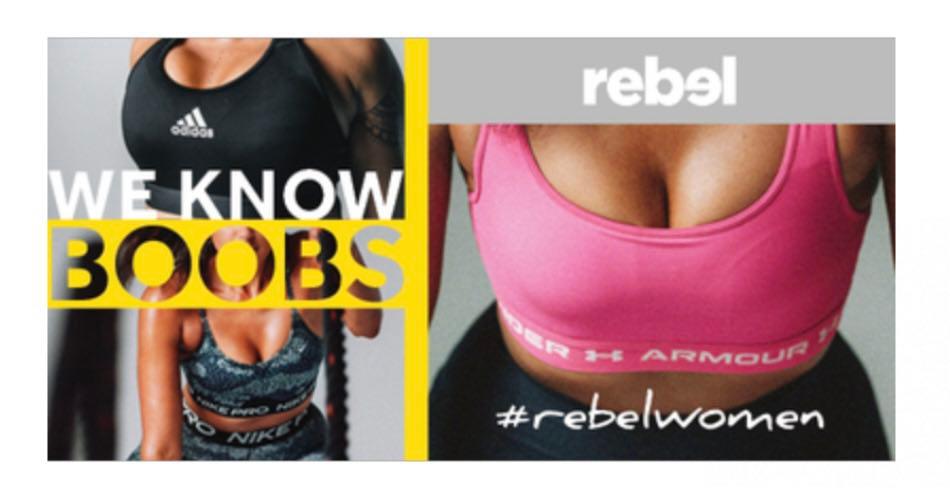 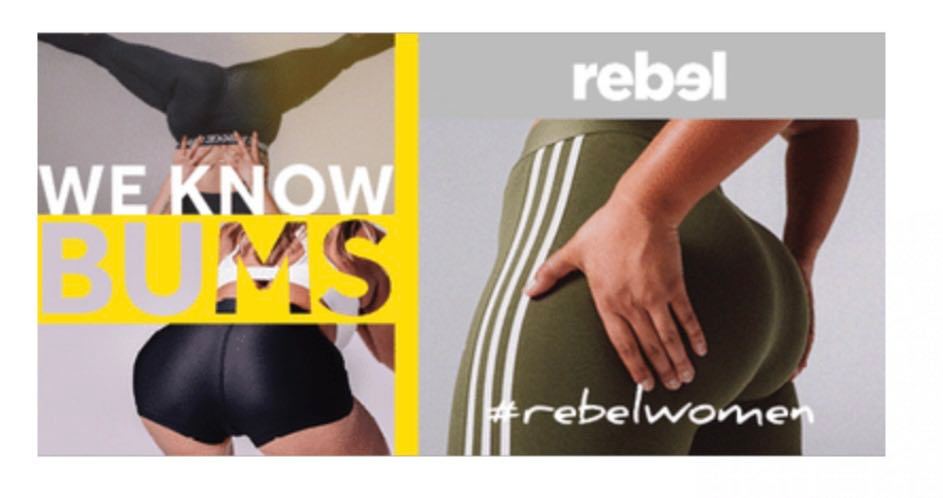 The ad campaign sexually objectifies women by reducing them to a collection of disembodied parts – “boobs” and “bums”. Given the well-established harms from objectifying women, we have to ask – does Rebel Sport really know women? 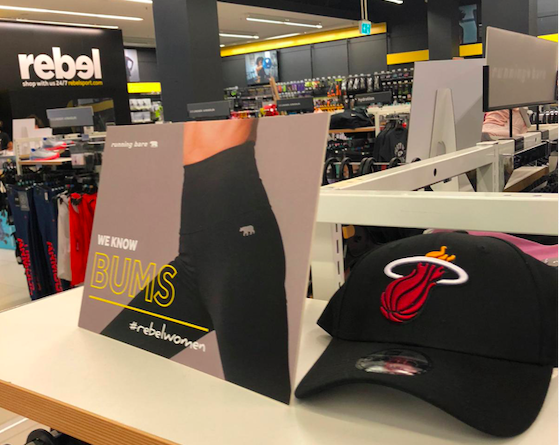 In an article published in today's Australian, a spokesperson from Rebel Sport said that when it came to sports and fitness, women’s needs differed from their male counterparts and having the right clothes played a critical role. We wholeheartedly agree – which is why we supported activist Talitha Stone in her successful petition calling on the International Handball Federation to let female handball players wear shorts, rather than being forced to play in bikinis. 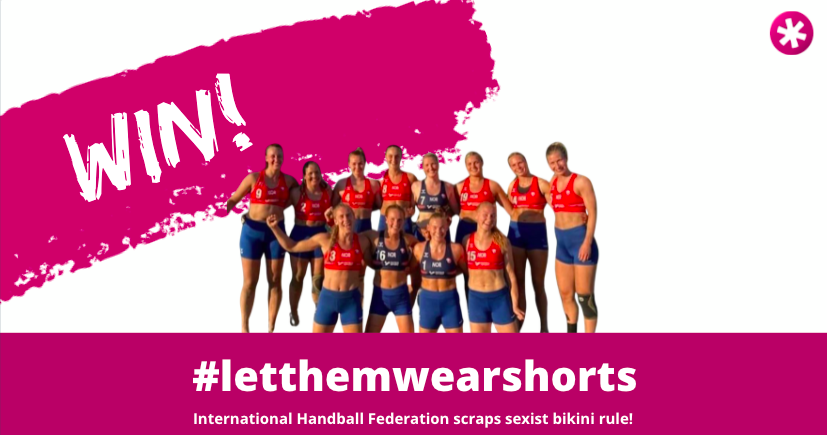 But while the intentions in designing activewear for women based on their needs are commendable, treating women as “boobs” and “bums” feeds into the very sexualising and objectifying treatment that prevents so many women and girls from participating in sport.

Rebel Sport is a mixed-sex store. Sexualised images of women's "boobs" and "bums" invite the male gaze. This does not advance women's equality, including in sport.

It’s great to hear about companies prioritising women and their needs, but these laudable goals will always be ineffective and undermined when objectified representations of women are used as a marketing tool.

A decade of fighting sexploitation of women in sport