A 23 year old woman shared her experiences of coercion and unwanted porn-inspired sexual acts instigated by male partners on Twitlonger as Rosie Redstockings:

- having my head shoved into his crotch, and held down while I sucked him off
- being told that my gag reflex was too strong, couldn't I work on it?
- bullied into submitting to facials. I didn't want to. He said (joking?) that he'd ejaculate on my face while I was   asleep. He wasn't joking - I woke up with him wanking over me.
- bullied into trying anal. It hurt so much I begged him to stop. He stopped, then complained that I was being too sensitive and it can't be *that* bad, he continued to ask for it
- having my hair pulled
- constant requests for threesomes
- constant requests to let him film it

And on every single occasion, I felt guilty for not being a 'cool girl'. I was letting him down. I was a prude.

THIS IS NOW NORMAL. Every single straight girl I know has had similar experiences. Every. Single. One. Some have experienced far worse. Some have given in, some have resisted, all have felt guilty and awkward for not being "liberated" enough, not giving him what he wants...Porn has done this.'

A teenage girl featured in the documentary In the Picture also related her experiences with males who used pornography and felt an entitlement to sex in any way they wanted: 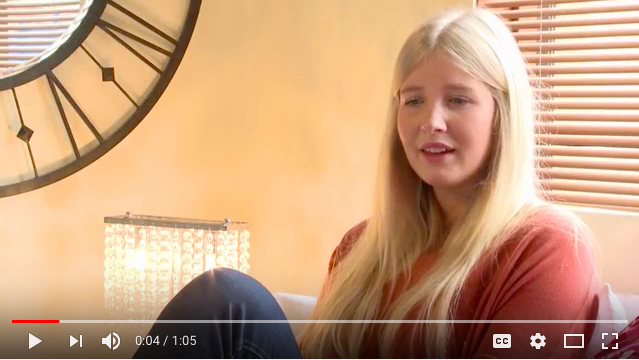