I have had similar conversations with other boys since then.

Girls also share their experiences. Of boys pressuring them to provide porn-inspired acts. Of being expected to put up with things they don't enjoy. Of seeing sex in terms of performance. Girls as young as 12 show me the text messages they routinely receive requesting naked images. 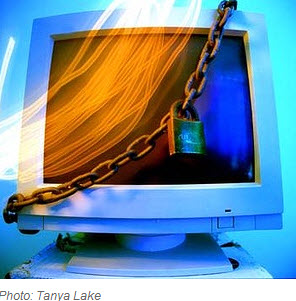 The globalisation of pornographic imagery has led to destructive ideas about sex. This is canvassed in the documentary Love and Sex in an Age of Pornography, which screened on SBS Two on Friday night and will be repeated on August 15 on SBS One). Co-directed by Maree Crabbe and David Corlett, the film draws on interviews with 75 young people.

It shows how healthy sexual exploration is distorted in a pornified world. The importance of consent and respect has become clouded. Boys are imitating what they see online and find that girls don't always groan with pleasure at porn-styled sexual pounding.

The level of disempowerment in the girls is disheartening. Disconnected from their own sense of pleasure and intimacy, they often pretend to like certain acts to keep a boy happy. Often he doesn't even ask permission.

As published in The Sun-Herald and Melinda Tankard Reist.

The documentary "Love and Sex in an age of pornography" will screen on SBS on August 15. The film can be watched online here.