The sex robot company, True Companion, have created and released for sale a robot that will allow men to simulate rape whenever they please. The company claims the doll allows men to ‘realise their most private sexual dreams’, however normalising rape fantasies is a step backwards in reducing sexual exploitation of women and girls.

Roxxxy, the ninth version of the company's sex robot, can have a personality customised or chosen from one of the companies five readymade personalities. The personality function under huge fire is ‘Frigid Farrah’ that allows the simulation of rape. The company describes this personality as being ‘reserved and shy’ and who ‘if touched in a private area, [will] more than likely […] not be appreciative of your advance.’

Professor Noel Sharkey, founder of the Foundation of Responsible Robotics, is one of those who has actively warned of the ethics around such a robot stating ‘I would say there should be an import ban on those’. Professor Sharkey also explained ‘Some say it's better to rape a robot than a person, but others think it would encourage rape’.

True Companion responded to the claims of rape by stating “rape simply isn’t an action that Roxxxy supports” and when using her in Frigid Farrah mode she “provides her opinions and feedback”. 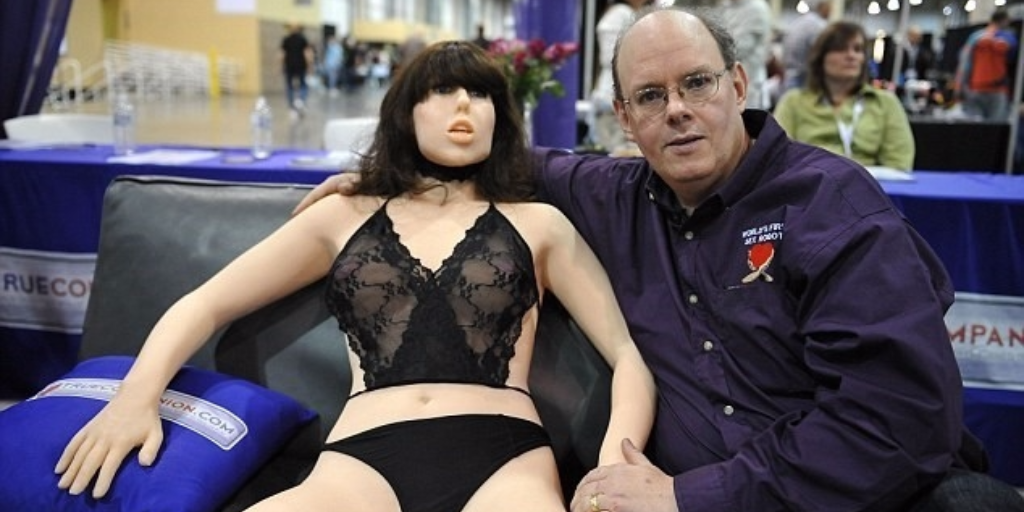 Customers can now pay between $6000-$9000 for an object that will allow them to actively participate in violent acts. The point that True Companion is missing is that these “opinions and feedback” can be ignored and the sexual advance can continue - just like that of a real rape scenario. The company argues that ‘Frigid Farrah can be used to help people understand how to be intimate with a partner’, however by there is little evidence to back the claim that giving men sexual “outlets” reduces violence. The argument is that if violent men take out their sexual aggression on female robots, it will derive them from real women. However, sex robots are a byproduct of porn, as they are both designed and manufactured to manifest male sexual fantasy.

Please join Collective Shout in our commitment to protecting girls and young women.