Michael is one of Australia's highest profile psychologists.

He works in private practice as a nationally registered child and adolescent psychologist and is passionate about delivering national and international evidence based psychology workshops and seminars that make a difference to the health and wellbeing of young people. 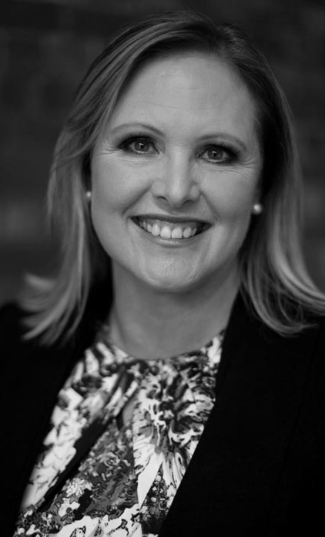 Susan is Australia’s leading expert in the area of cyber safety and was a member of Victoria Police for 27 years. She was the first Victoria Police officer appointed to a position involving cybersafety and young people where she established and managed the Victoria Police Cybersafety Project. She has completed advanced training in the USA in 2007, 2012 & 2015 including the Protecting Children Online Certificate from Fox Valley Technical College and has successfully completed the ‘University Certificate in Child Safety on the Internet’ from the University of Central Lancashire, United Kingdom. She also has qualifications from Netsmartz/NCMEC (USA) and NSPCC/CEOP (UK). In 2003 she was the Victoria Police Region Four Youth Officer of the Year. She has also been awarded The National Medal and the Victoria Police Service Medal and 2nd Clasp, and the National Police Medal.

She collaborates with a variety of international bodies and is a member of both the Federal Government’s Online Safety Consultative Working Group and the National Centre Against Bullying (NCAB). Susan provides regular advice and assistance to Australian families and schools in relation to online issues and presents to over 75,000 students per year as well as 1000’s of parents and educators. She is often a conduit between a victim of online abuse (and their families) and Law Enforcement to ensure criminal activity is reported and investigated. Susan is married with 3 children and is a passionate advocate for young people to have safe and positive online experiences. 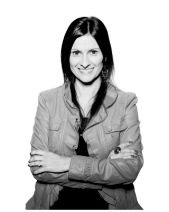 Sharon Witt has been immersed in teen world for over two decades in her role as a Secondary Educator, Author and Presenter to adolescents and their parents. She also runs regular workshops in schools and youth events around the country.

Sharon is a regular media commentator on issues impacting young people, parenting and educational issues. Sharon currently appears on Channel 7's The Morning Show and The Daily Edition as well as having weekly parenting segments on radio in Melbourne and the Gold Coast.

Sharon is the author of 11 books written for young people to help guide them through many of the issues they face in early years, including the best selling Teen Talk and the recently released Girlwise series which are already bestsellers.

Anna McGahanis an actor and writer, for Australian film, television and theatre. She is passionate about the representation of women within the performing arts industries, and resisting the exploitation and gratuitous sexualisation of female bodies in film and television.

She founded the collective ‘The Fireplace’ in 2015, as a space to encourage creative artists in their spiritual development, and is committed to leading young female artists to have agency and confidence in their careers. She writes on creativity, sexuality and spirituality on her blog -www.aforbiddenroom.com - and has recently finished her first book, Metanoia: A memoir of a body, born again. 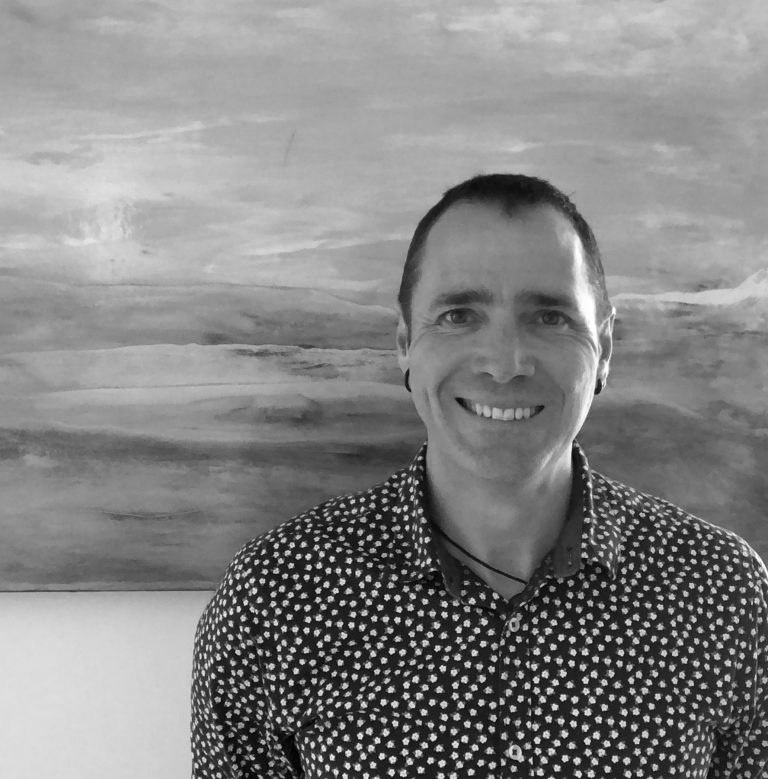 Aside from his most important role of being husband to Becky and father to two daughters, two sons and three step-sons, Andrew is also a teacher, educational consultant, writer and Rites of Passage creator. He has created numerous programs and resources for families and schools (The Rite Journey, Man Made, Woman Wise, Parenting Plan and Habits of Heart), all especially developed to build respect, responsibility, resilience, resourcefulness and well-being. Hundreds of thousands of teachers, parents and students across 5 continents have experienced his workshops, resources and methodologies. 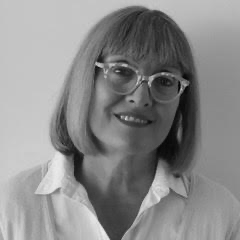 Writer and social researcher Maggie Hamilton is a seasoned media commentator and keen observer of social trends, and has presented to numerous professional and public forums, seminars and conferences on her research. Maggie has held a number of senior roles in publishing and at the ABC. Her professional memberships have included serving on the Executive of the Sydney Peace Foundation.

Her books, published in Australia, New Zealand, Holland, Italy, China, Lithuania, Korea, the Arab States and Brazil, include What Men Don't Talk About, the lives of real men and boys; What's Happening to Our Girls? and What's Happening to Our Boys? which examine the current issues boys and girls face, and offers workable solutions; along with Secret Girls' Business an empowering gift book for teen girls. www.maggiehamilton.org