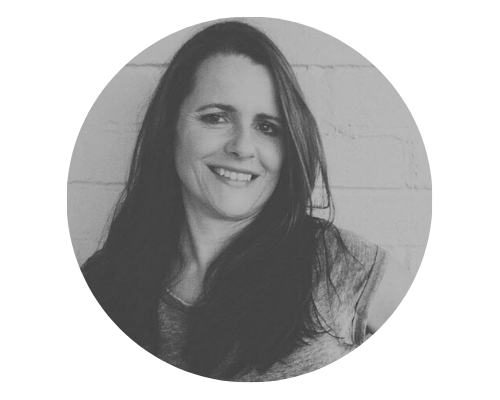 Melinda is an author, speaker, media commentator, and advocate for young people. She is best known for her work addressing sexualisation, objectification, harms of pornography, sexual exploitation, trafficking and violence against women. Melinda is author/editor of six books including Getting Real: Challenging the Sexualisation of Girls (Spinifex Press, 2009) and Big Porn Inc: Exposing the harms of the global pornography industry (Spinifex Press, 2011, co-edited with Dr Abigail Bray). Melinda has appeared on ABC’s Q&A and The Gruen Sessions and many other TV and radio programs. Melinda is co-founder of the grassroots campaigning movement, Collective Shout: for a world free of sexploitation. She is an Ambassador for World Vision Australia, Compassion Australia, Hagar NZ and the youth mentoring body the Raise Foundation, Melinda is also Senior Lecturer in the Centre for Culture and Ethics, Notre Dame University, Sydney. She is named in the Who’s Who of Australian Women and the World Who’s Who of Women. 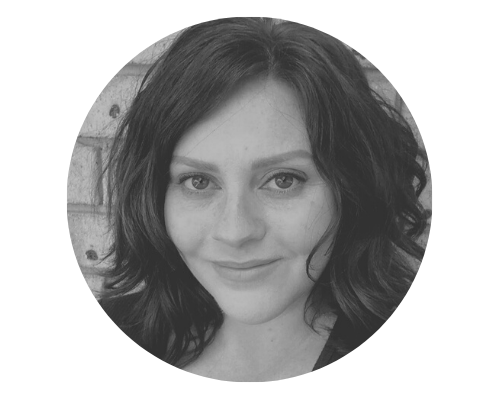 Caitlin is a writer and campaigner against the sexual exploitation of women and girls. She is a founding member of Adopt Nordic WA to fight sex trafficking, and co-founder of the Feminist Academy of Technology and Ethics. Her writing has been featured in the Guardian, Huffington Post, ABC, Sydney Morning Herald and Arena magazine, and she has been interviewed on The Project, ABC’s Lateline and Triple J Hack. Her book Sex Dolls, Robots and Woman Hating: The Case for Resistance is available from Spinifex Press. 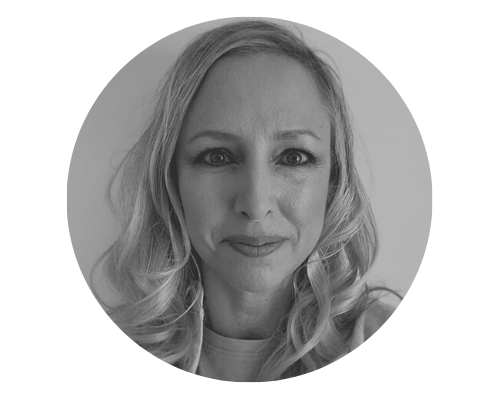 A long-time Collective Shout follower, Lyn was headhunted to join the Campaign Strategy Team in April 2019 after the team noticed her twitter action against shopping centres hosting sex store and multiple ad ethics code violator Honey Birdette. With a background in medical research and as a lecturer in ethics, Lyn has advanced our campaigns challenging unethical and exploitative corporate behaviour which harms women and children especially. She has also driven our promotion of the importance of Corporate Social Responsibility. In addition Lyn devotes significant time to tracking predators on social media platforms popular with young people, reporting thousands of them to relevant authorities. 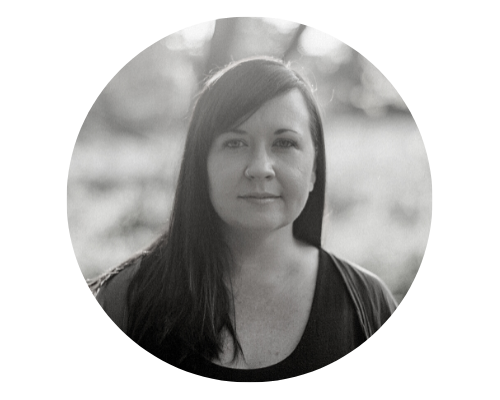 Since 2014 Renee has been an advocate of child’s rights through her trauma rehabilitation work with survivors of sexual exploitation and human trafficking. With a background in social work and psychology, Renee has since expanded her efforts to include prevention education through teaching and presenting on matters relating to online safety, media literacy, sexuality, and mental health. Renee’s passion and life’s work is dedicated to equipping individuals with the tools necessary to live with increased resilience amidst today’s hyper-sexualised culture. 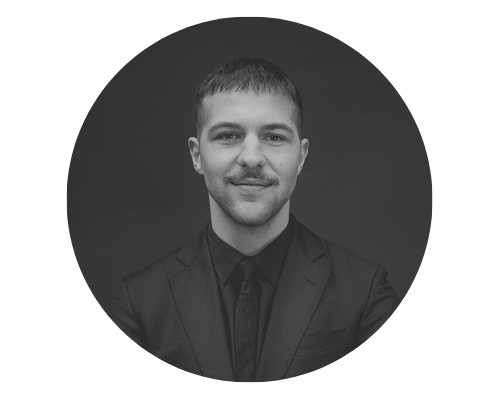 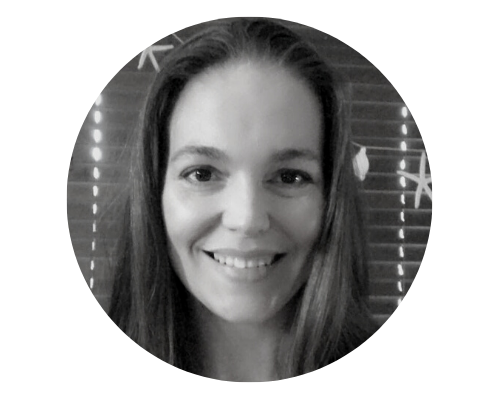 Melinda Liszewski is a founder of Collective Shout and campaigner. She is driven to use every tool available to end sexual exploitation in all its forms. Sexpo tried and failed to sue her in 2017 for objecting to pornographic websites on school buses. This experience strengthened her resolve to continue fighting against the sex trade with Collective Shout. 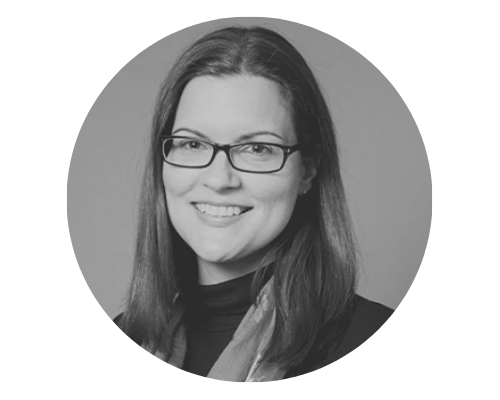 Bernie has a passion for all things administrative including planning and organisation. With a Bachelor in Business Communication, she has worked in both government and the private sector but has always had a passion for non profits and charities. After attending numerous Melinda Tankard Reist presentations she was deeply moved by the work of Collective Shout. Bernie joined the team in 2017 to assist with the financial and administrative tasks that need to be carried out.