Now City Beach is promoting Playboy, a major brand of the global pornography industry to its young market, with t-shirts, hoodies, shorts, socks, hats and beanies all emblazoned with the Playboy logo now available for purchase. Playboy branding is also prominently displayed on both the store's website and in shop front windows. 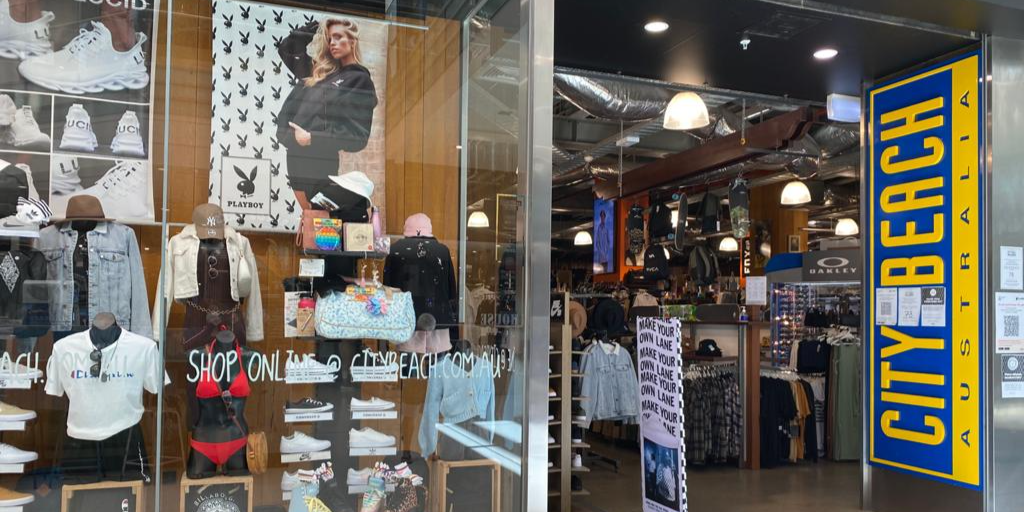 The dark truth about Playboy

There is something deeply disturbing about @CityBeach turning young women into walking billboards to promote a corporation dedicated to their less-than-human status. pic.twitter.com/o3EunMyJvD

Playboy is bold and outspoken, and is truly a brand for those who want to break barriers and question the status quo. Valuing equality and advocating for civil rights, LGBTQ communities as well as cannabis reform.

It would seem Playboy's self-proclaimed values of equality and fighting for civil rights don't extend to women, however.

Playboy played a massive role in mainstreaming and legitimising the trade in women's objectified bodies. It turned pornography into big business, resulting in the pornography industry that exists today.

A piece published on ABC Religion and Ethics entitled The House that Hef Built: Hugh Hefner's Dark Legacy by Collective Shout co-founder Melinda Tankard Reist documented Playboy's "objectification on an industrial scale" as well as its deliberate eroticisation of children:

Playboy linked "innocent children with strong Playboy orgasm-based stimuli" in the words of U.S. researcher Judith Reisman, who documented Playboy's treatment of pre-pubescent girls. Playboy, Reisman found, was deliberate in its eroticization of girl children. In one year alone, 39% of Playboy centrefolds were of children under 12. Brooke Shields, then 10, was posed as paedo-fantasy material in Playboy Press 1975 publication Sugar N Spice, made up to look like an adult woman in a girl's body. Eva Ionesco, at 11, became the youngest model ever to appear in a Playboy nude pictorial. One image, depicting a girl lying face down naked with a doll on Disney sheets, is captioned: "BABY DOLL. It's easy to feel paternalistic toward the cuddly type above. Naturally, she digs forceful father figures, so come on strong, Big Daddy."

Cartoons published in Playboy also depicted rape and child sexual abuse. One of these, posted below, with the caption "You call that being molested?" depicts a girl as being left unsatisfied after being sexually abused by an adult man. Because in Playboy, girls both invite and enjoy child sexual abuse. Is this what City Beach meant about Playboy “breaking barriers” and “challenging the status quo”? 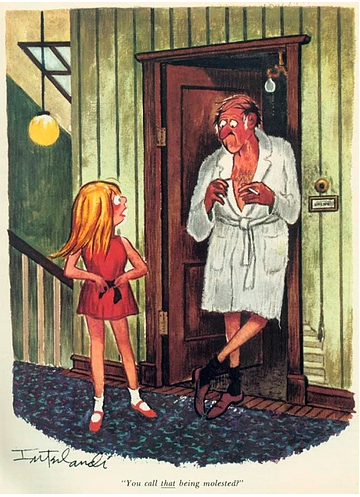 Underlying all of Playboy’s pictorials is the basic theme of pornography: that all women are whores by nature, born wanting to be sexually accessible to all men at all times. 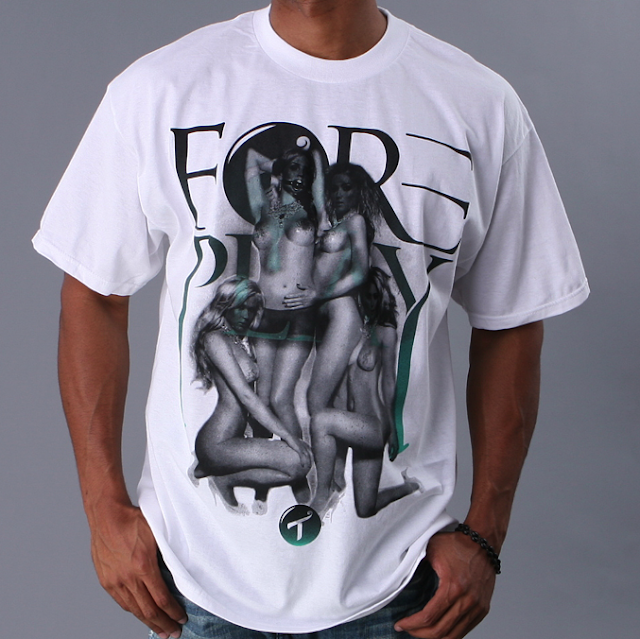 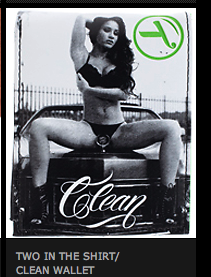 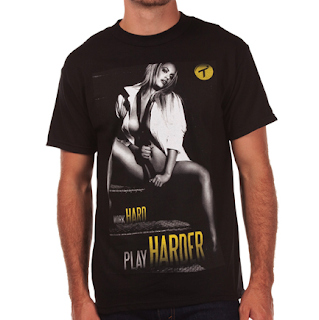 City Beach ignored calls from experts and advocates and continued selling countless t-shirts, hoodies, shorts, thongs, caps, drink coolers, wallets, stickers, iPhone covers, pencil cases and air fresheners with porn-themed, sexist and objectifying representations of women's bodies and body parts. This included porn-inspired pencil cases in their "Back to school" sale, which we learned about when a female teacher contacted us after she found one in a Year 8 student's possession. Did City Beach ever contemplate that they were facilitating sexual harassment of female teachers and students in schools? 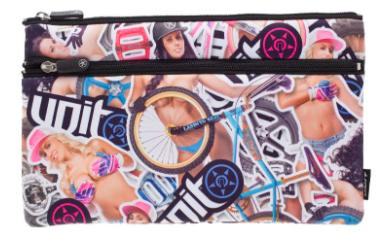 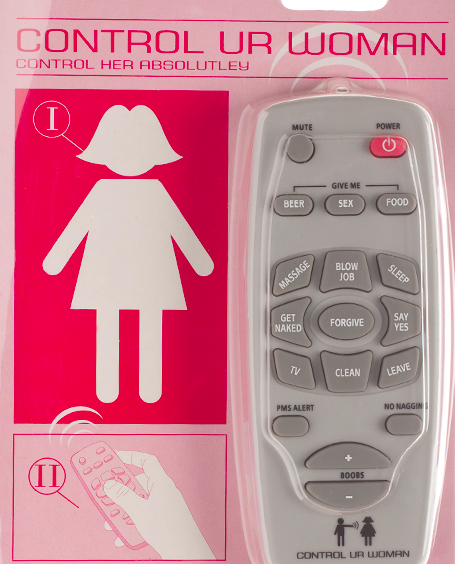 Caitlin Roper made an official complaint to the Human Rights Commission for sexual harassment, citing unsolicited exposure to pornographic images depicting naked and semi-naked women, often bound and gagged, while doing her shopping. City Beach's lawyers informed her that the retailer did not intend to participate in conciliation unless compelled to do so. Essentially, they couldn't care less how women were harmed, as long as they were generating profits. City Beach refused every one of Caitlin's requests to mitigate children's exposure to their pornographic content. 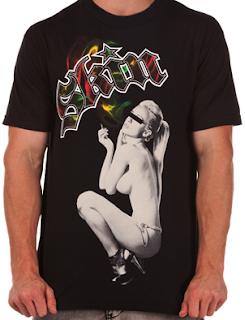 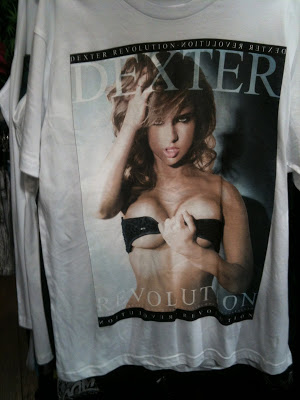 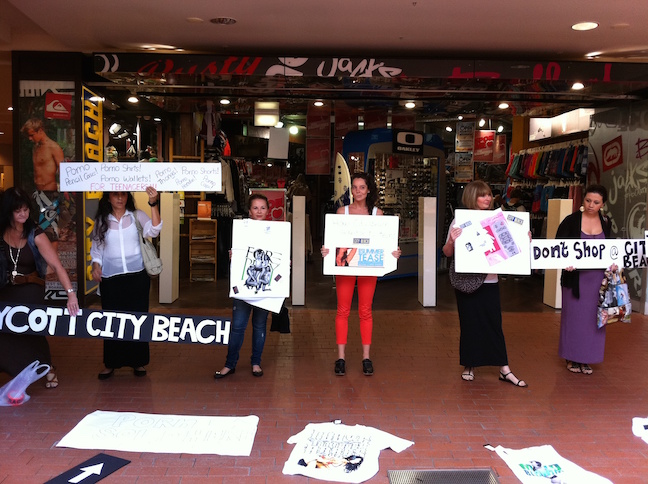 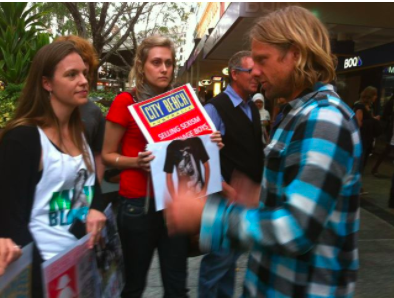 Does the Human Rights Commission really care about gender equality?

Pornifying the classroom: a lesson in objectification for Year 8s