“I told myself it was empowering”: The truth about OnlyFans

OnlyFans, a subscriber-only social media platform that allows people to sell pornographic content of themselves, is portrayed as a great way for young women to make money, and a better, safer option than traditional prostitution.

News coverage tends to promote OnlyFans “modelling” as a glamorous and lucrative career choice for young women, but the reality is it puts women at risk and leaves them vulnerable to exploitation. 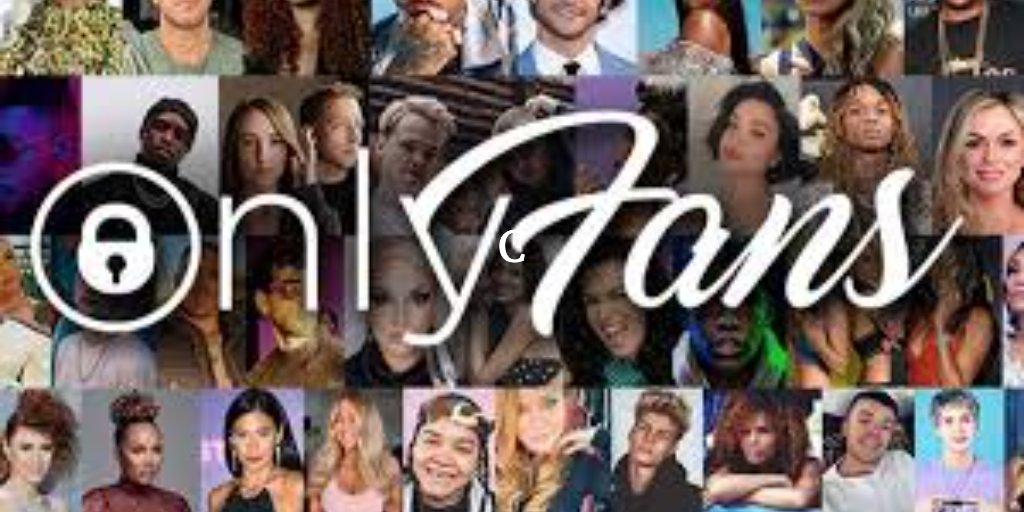 One of these woman is Celestia Vega, who shared her story with The Times. Just after her 18th birthday, nude images she had sent to an ex-partner were posted online and went viral:

“I didn’t know what to do. Tens of thousands of people had this connotation of me,” she says. “This identity ran away from me and it wasn’t true.” People in her “real” life started treating her differently, making fun of her. She felt too scared and embarrassed to go to the police.

The photos followed her. When she posted online, she would be bombarded by comments linking to the photos. Celestia believed that if she started an OnlyFans and posted nude images there, this could be a way of taking her power back.

“If I did nothing then people would keep posting these links and thinking they had the upper hand. I hated that. I wanted to have control. I needed to replace those images with something else."

A number of women on OnlyFans have reported pressure to provide increasingly explicit content in order to keep subscribers. As a result, some of them ended up doing things they did not feel comfortable with.

“Every time I posted something, my followers would say, ‘That’s good but it’s not enough’. I felt like I had to keep getting more extreme. I told myself that I was empowered and wanted to pretend that I was, but I felt horrible. I was smiling in those pictures, but I wasn’t there. I was doing things like a robot. And I couldn’t stop, because everyone was telling me I had to keep going. I was being forced — honestly, it felt like that,” said Celestia.

”They can say some really explicit things to you. When I first started I felt like I had to go along with it because they were paying — I didn’t want them to unsubscribe. A lot of the time I feel like it’s bordering on sexual assault.”

Feminist journalist Julie Bindel has documented the experiences of young women on OnlyFans who have reported requests for degrading and abusive sex acts by male subscribers.

“I recently heard about Lucy*, a 21-year-old woman who signed up to the site in order to attract the attention of men with a penchant for slave/master roleplaying. Lucy gained more than 180,000 followers and is apparently making $10,000 a month. For her money she dresses as a young schoolgirl, and videos herself calling for “daddy” while sucking a baby’s dummy. To some, this will be seen as harmless fantasy but what is actually happening is the normalisation of very abusive sexual behaviour.” Read more.

According to the New York Times, content originally shared on OnlyFans can be found all over the internet. There are even chatrooms dedicated to sharing content, from subscribers taking screenshots or recording their laptop screen. In one case, a 4 terabyte collection of pornographic videos and images of primarily women was leaked online, after OnlyFans subscribers compiled content they had screen recorded.

Last year, a 21 year old Gold Coast woman on OnlyFans was doxxed (her personal information was shared online) by a male subscriber stalker after she turned down his sexual advances. The man and his friend posted pornographic videos of her on Twitter and sent her death threats. Her real name, age, phone number and location were all shared alongside pornographic images in fake prostitution advertisements posted online.

The experience has been devastating for the woman (known as ‘Becky’), who was disowned by her family and left traumatised:

Now, Becky is afraid to leave her home for fear that a men may recognise her from the adverts and attack her on the street.

'I'm hardly sleeping, eating, I'm crying and having severe panic attacks and I'm just absolutely destroyed mentally, physically and emotionally. I have all the evidence in the world and no one will help me,' she said.

Once they have been shared, it’s virtually impossible for women to track down their images and videos and get them taken down. Honza Cervenka, a lawyer at McAllister Olivarius, a firm specialising in non-consensual pornography cases and data protection said,

“You might spend a whole week sending takedown requests only to have content resurface six months later. Victims will sometimes have to look over their shoulder for the rest of their lives.”

While popular news media outlets regularly share stories of women getting rich by selling pornographic content on OnlyFans, for most women, this is not the case.

Angela Jones, associate professor of sociology at State University of New York explains, “It is already an incredibly saturated market. The idea that people are just going to open up an OnlyFans account and start raking in the dough is really misguided.”

She had made just $250 on the platform, despite having spent upwards of eight hours a day creating and sharing content.

"Each subscriber paid me $10 a week and after the cut from OF I was left with £8. I needed to get as many subscribers as possible so I could pay my rent, which means posting new images all day every day, and agreeing to more and more explicit stuff. In the end I felt exhausted and degraded and cancelled my membership."

While some women may initially make what seems like good money, the potential risk to future jobs is not always considered. There have also been cases where women have been fired from existing jobs after their employers learn they are also selling nude images on OnlyFans.

OnlyFans may be portrayed as “empowering” for women, but in reality, it is just another platform for men to objectify and degrade women. The commodification of women’s bodies and sexuality for men’s sexual enjoyment does not empower women, it leaves them worse off.