"There are examples where people have been wanting to see the violent rape of children five, six, seven years old; and other, very violent acts carried out against very young children." - Chief Judge John Pascoe 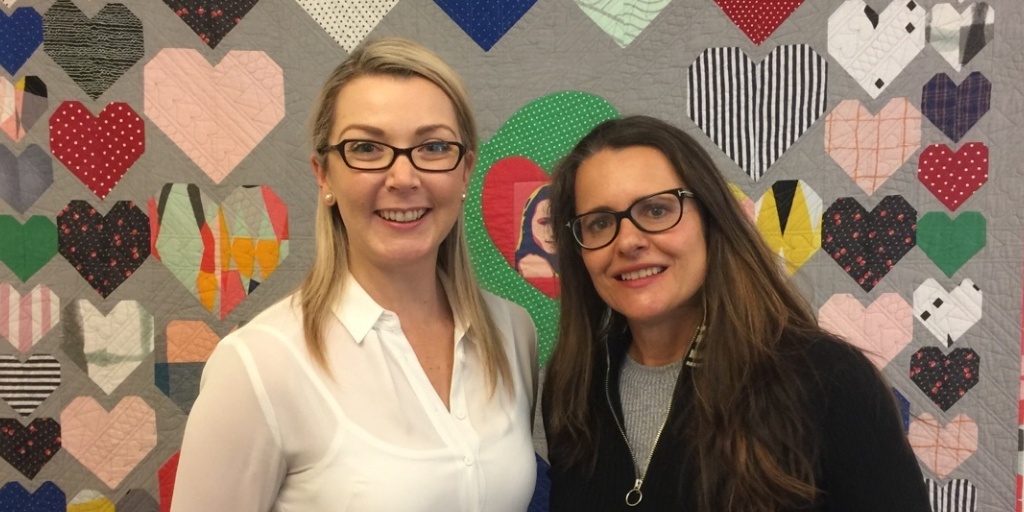 Last month with your support, we began our campaign against pay-per-view torture. That is, the real-time rape and abuse of infants and children live streamed to paedophile networks around the world. As described by our co-founder Melinda Tankard Reist:

"This practice involves the real-time rape and torture of babies, infants and pre-pubescent children. According to a report from the Canadian Centre for Child Protection, "59.72% of the abuse acts against babies and toddlers involved explicit sexual activity/assaults and extreme sexual assaults." These are acts that are at the highest levels of the Copine scale - a rating system used to categorise the severity of images of child sex abuse.

The more violent the act, the more the user pays. The International Justice Mission (IJM) estimates that men pay between US$20 and $150 for a "sex show" broadcast online. "The cost of such a show will increase with the level of abusiveness requested," the IJM wrote in a submission to the Federal Inquiry into Human Trafficking, arguing that these practices need to be considered in our provisions against sexual servitude and slavery."

Our campaign is calling for both strengthened legislation and increased responsibility from major Internet Service Providers (ISPs) to release information to law enforcement agencies on suspected criminal activity. Currently, both the legislation and the ISPs practices are leaving too many abusers to get away with it. According to research from Anti-Slavery Australia:

"Our findings, based on a review of recent case law, indicate that on average, defendants charged and convicted under Commonwealth provisions receive at most 2 to 3 years imprisonment, and where multiple charges are involved, these sentences are served concurrently ... Even in cases where offenders have vast collections of child exploitation material, and have used internet services to groom and procure more than one child for the purposes of contact offending, the case law indicates that such aggravating elements increase the overall sentence only marginally."

Legislative change is already underway, Collective Shout has just made a submission to the inquiry into the Crimes Legislation Amendment (Sexual Crimes against Children and Community Protection Measures) Bill 2017. In our submission we made numerous recommendations, including mandatory minimum sentencing, a presumption against bail, and more:

Collective Shout supports the amendment to replace the term ‘child pornography’ with the more appropriate term ‘child abuse material’ to reflect the reality of such crimes.

Collective Shout recommends an amendment to remove a defence to child exploitation if the defendant believes that he is married to the victim.

You can read more about the work we have completed with your help at the inquiry website here.

In coming weeks we will begin discussions with ISP companies about the upcoming changes to legislation and their commitment to improve practice when reporting on child exploitation crimes. Please sign up to stay updated.