Set to be released in April on gaming platform Steam, Rape Day is a game that allows users to assume the persona of a sociopath who rapes women during a zombie apocalypse. Developers describe the content as including violence, sexual assault, non-consensual sex (which is more accurately described as rape), obscene language, necrophilia and incest.

The game features a range of scenarios where the male persona preys on and rapes naked women with cartoonish large breasts, who are positioned as vulnerable and depicted frightened, screaming and in pain. In a scene where the man rapes a non-responsive woman, text appears on the screen: “Because she is no longer struggling against you, you grow bored.” In another scenario, the man puts a gun in a woman’s mouth, threatening to “blow [her] brains all over the dirt” and rape her corpse. 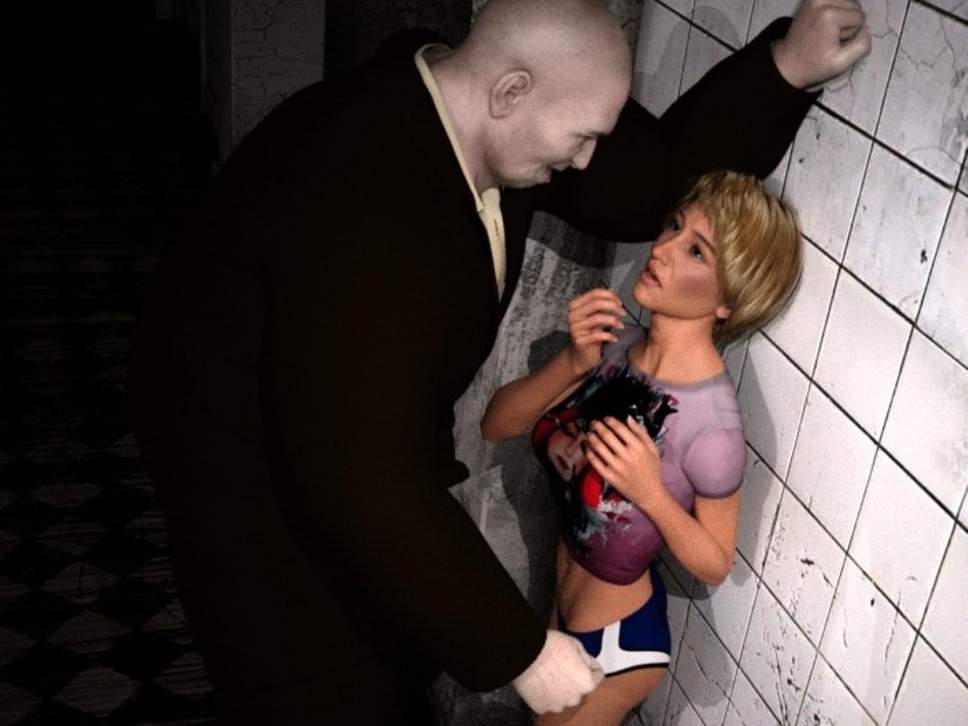 A preview of the game on Steam, including the pornographic and sexually violent content described above, was visible to users aged from 13. Steam’s negligence in exposing children to this disturbing content was further showcased in a brief disclaimer at the bottom of the page that read, “This game is marked as ‘adult only’. You are seeing this game because you have agreed to continue to this page.”

In response to backlash over the game’s blatant promotion of rape and violence against women, distributor Valve pulled the game from the platform. Valve issued a weak, vague statement explaining their reasons for withdrawing the game. At no point did Valve condemn any of the sexually violent material, content that would be illegal under Australia’s classification laws. Instead, their decision to pull the game appears to have more to do with protecting their financial interests than any objection to violence against women:

“After significant fact-finding and discussion, we think ‘Rape Day’ poses unknown costs and risks and therefore won’t be on Steam.”

While it’s good news that Rape Day has been withdrawn from Steam, how was this game allowed in the first place? How long was this horrific content visible to children before it was removed? And will it be hosted somewhere else?

Back in 2009, a similar game 'Rapelay' which allowed users to simulate the rape of a mother and her two daughters, was banned after a single complaint by Collective Shout co-founder Melinda Tankard Reist.