The conversations we have to have 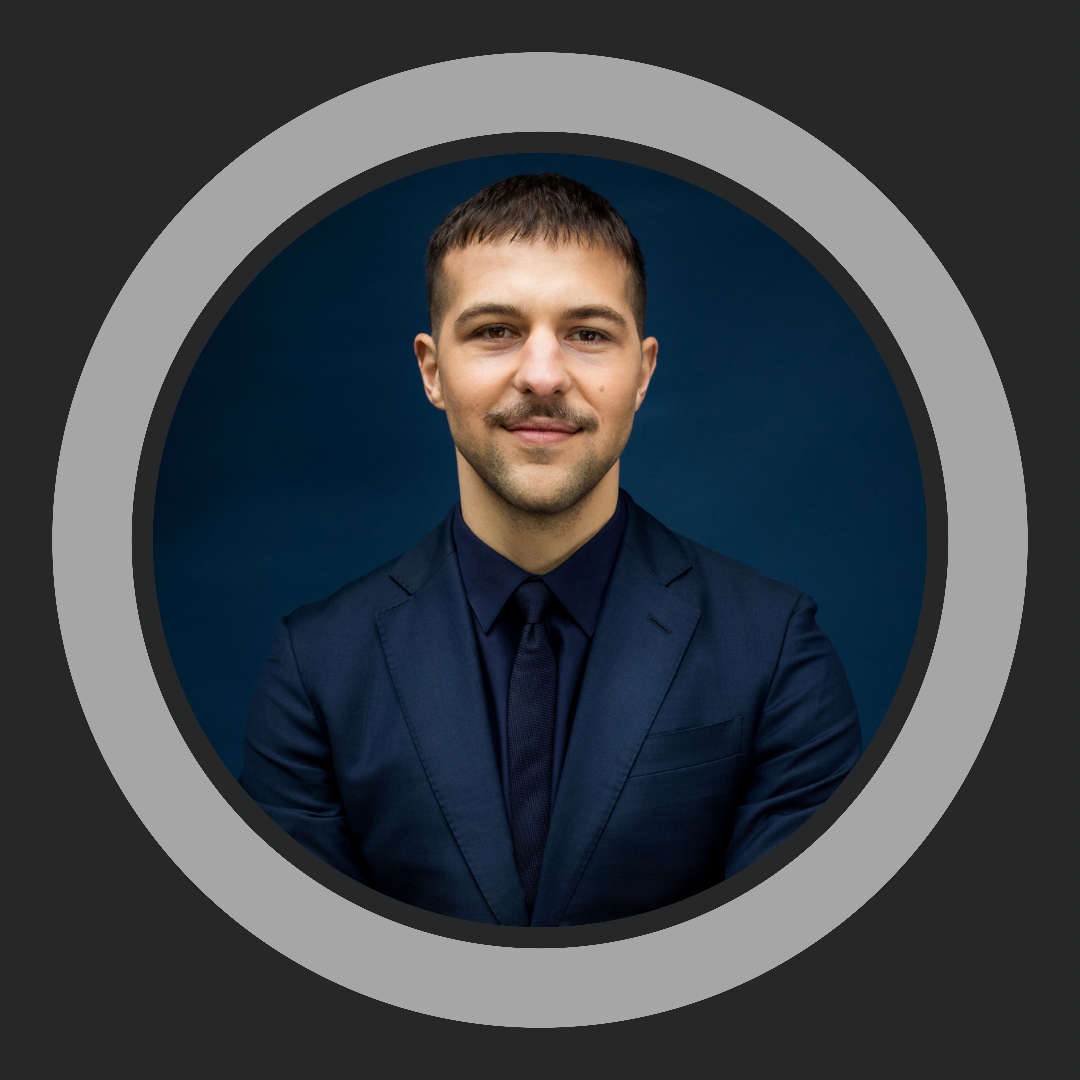 The series will feature men in Australia and internationally who are equipping other men and boys to resist harmful cultural messages and stereotypes about what it is to be a man – and who want to be part of the change.

Daniel and his special guests will explore challenges faced by men and boys including pornography, sexual entitlement, social media, violence, the by-stander effect, body image and mental health. Most importantly they will examine what can be done to address these issues – for the benefit of men, women and our community as a whole.

“It’s a privilege to be able to work collaboratively and share authentically with men who have devoted their lives to addressing harmful male behaviours,” Daniel said. 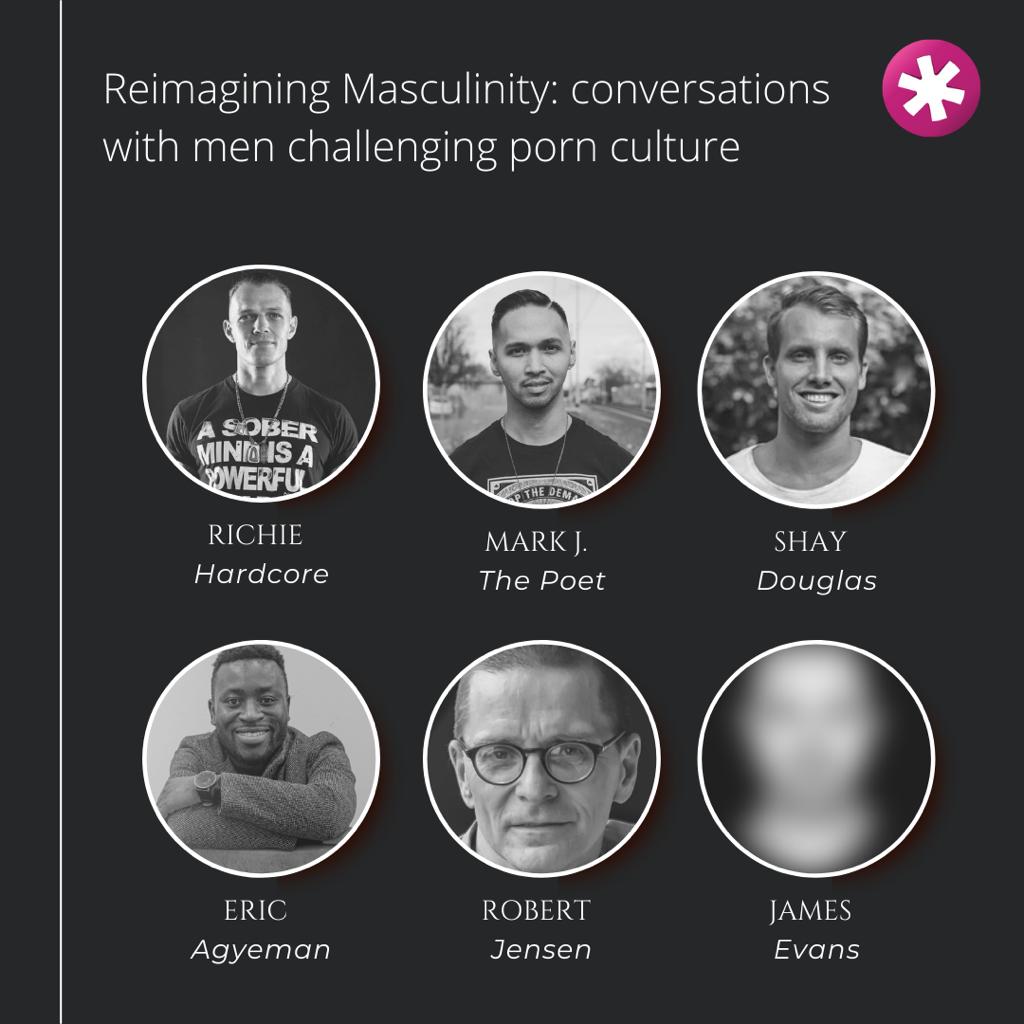 Daniel’s first interview with Richie Hardcore goes live this Sunday at 7pm (AEST). You can watch the interview on our Instagram and Facebook pages.