In January, the United Nations released the Report of the Special Rapporteur on the sale and sexual exploitation of children, including child prostitution, child pornography and other child sexual abuse material, containing an overview of the main issues of concern and recommendations for going forward. The report examines the sexual exploitation and sale of children in a number of settings- online, in prostitution, in travel and tourism, sports and major sporting events, peace keeping and humanitarian aid, child marriage, illegal adoption and surrogacy.

The Committee on the Rights of the Child defines child sexual abuse material as “any representation, by whatever means, of a child engaged in real or simulated explicit sexual activities or any representation of the sexual parts of a child for primarily sexual purposes”. The UN Special Rapporteur has repeatedly drawn attention to “sexually exploitative virtual representations of children in manga, anime, computer graphics and video and online games that contain depictions of extreme child abuse material.” The Special Rapporteur also supported the criminalisation of child sex dolls that sexualise children and contribute to the normalisation of child sexual abuse.

In Australia, the Commonwealth Criminal Code prohibits the sale, production, possession and distribution of offensive and abusive material that depicts a person, or is a representation of a person, who is or appears to be under 18. This includes virtual or animated representations of children, as well as child sex dolls.

The report noted the increased use of Information and Communications Technology (ICT) to facilitate the production, distribution and selling of child sexual abuse material, which has increased in the last five years. The report notes that younger children are being used and subjected to severe abuse, with 28% of the victims under the age of ten.

According to the report, perpetrators use a variety of tools, such as live streaming services, encrypted communications systems, peer to peer platforms, and anonymous payment applications to share child abuse material with anonymity.

Social media platforms are used by offenders, traffickers and criminal groups to identify victims, establish relationships and to groom victims. Social media applications are also used to facilitate the sale and trafficking of children. 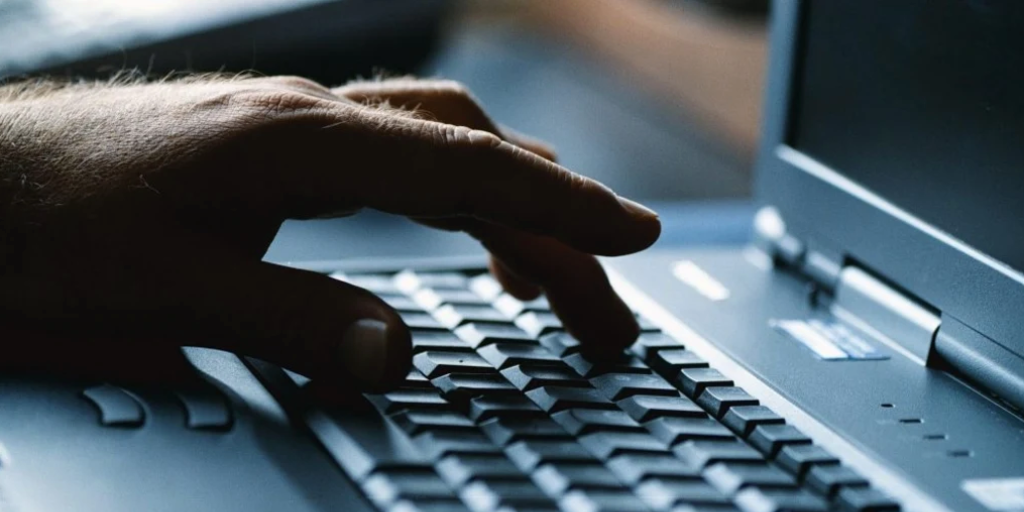 “The increased accessibility and availability of child sexual abuse material online appears to normalise this crime and may encourage potential offenders and increase the severity of abuse. This includes new phenomena, such as drawings and virtual representations of non-existing children in a sexualised manner, widely available on the Internet.”

The Special Rapporteur also acknowledges harmful social norms that drive the sale and sexual exploitation of girls, such as patriarchal structures that promote male sexual domination, and the increasing social acceptance of early sexualisation:

“The increasing social acceptance of early sexualisation is exacerbated by the widespread dissemination of child sexual abuse material on the Internet and the production of highly realistic representations of non-existing children. This objectification of children comforts offenders in their actions.”

The report notes that individuals who sexually offend against children are diverse. The majority do not have a sexual preference for children, but are ‘situational’ offenders.

We cannot overlook the significance of a wider culture that sexualises children and treats them as appropriate objects of men’s sexual desire.

“We are destroying the cultural norms that once taught male adults that children’s bodies are off-limits to sexual use. We cannot fully address child sexual abuse until we reject a culture that glamorises it.”

If someone you know is accessing child sexual exploitation material you can get support. Contact Partnerspeak.

“Better a robot than a real child”: The spurious logic used to justify child sex dolls- ABC Religion and Ethics