A few days ago we heard from a mother who told us her 13-year-old daughter couldn’t stop crying after watching the music video for WAP, the chart-topping collaboration (56m views in 48 hours) by American female hip hop artists Cardi B and Megan Thee Stallion.

All her friends were watching it and talking about it – of course she wanted to see what the fuss was about. 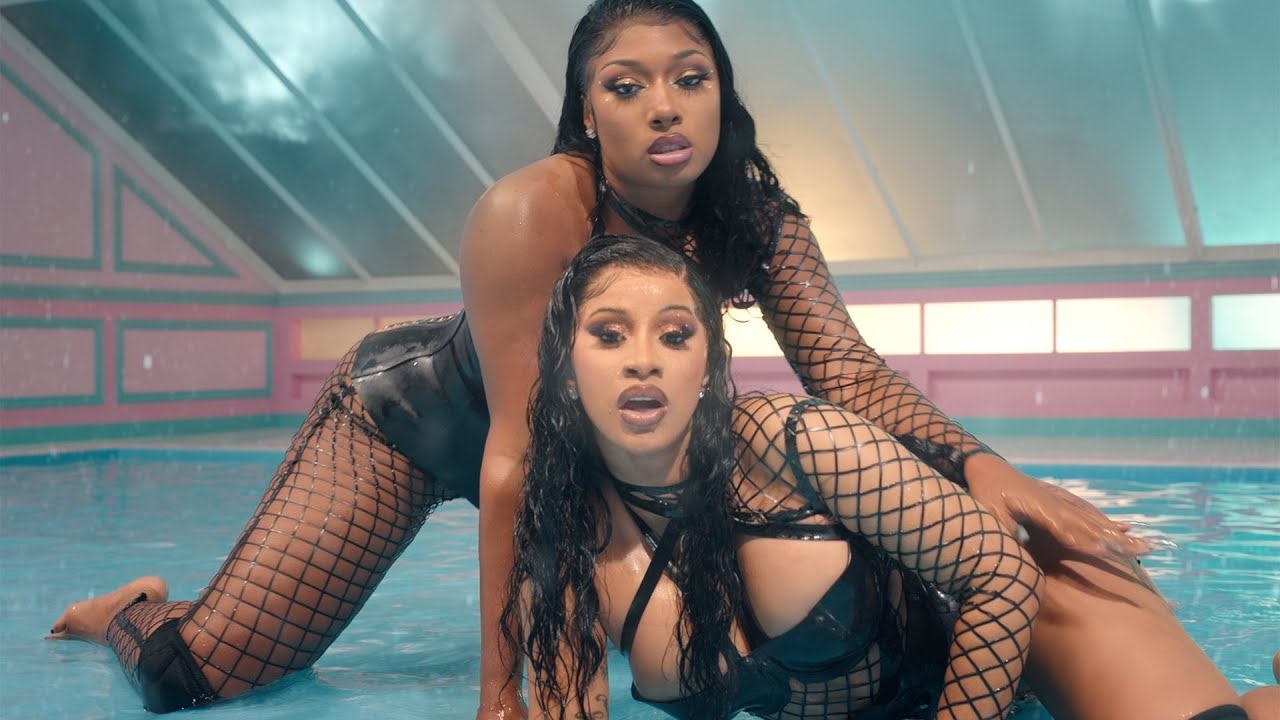 WAP stands for ‘Wet-Ass Pussy’. We won’t include the lyrics here. But they contain, for example, the refrain ‘whores in this house,' sampled from a 1993 track called 'Whores in this House,' mixed by Frank Ski and performed by Al “T” McLaran. 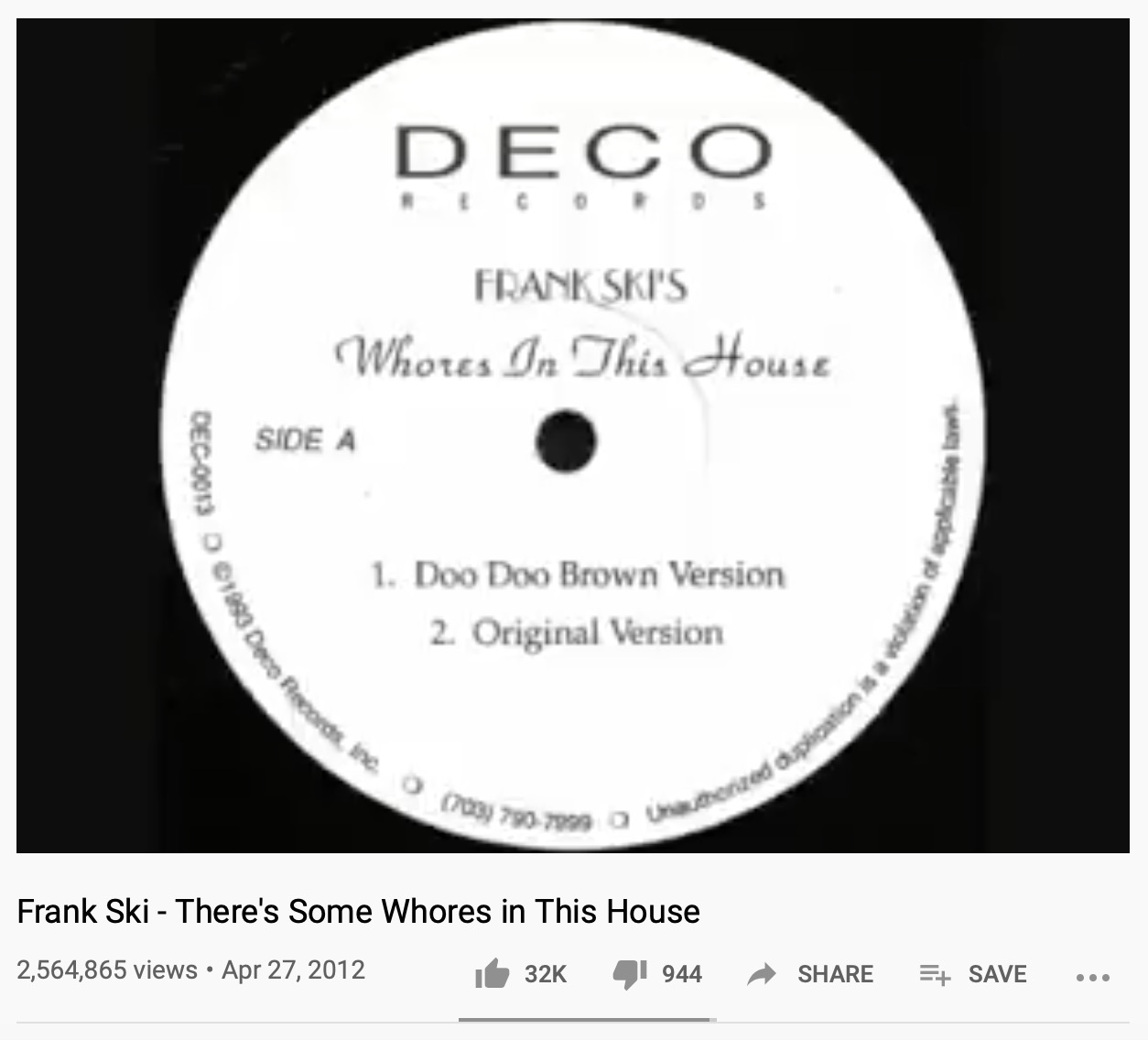 "Whore" is a word deeply rooted in misogyny, intended to degrade women and paint them as existing for men’s sexual gratification.

Following the release of WAP we received a message from a high school teacher who works at an all boys school. She said:

She hadn't been aware of WAP at the time.

With surgically enhanced breasts and an abundance of leg-spread crotch shots and furiously twerking bare bums, this is not, in the words of the NYT, ‘Good, Raunchy Fun’. The video is another manifestation of the objectification, commodification and fetishisation of Black women (directed by a man - Colin Tilley). 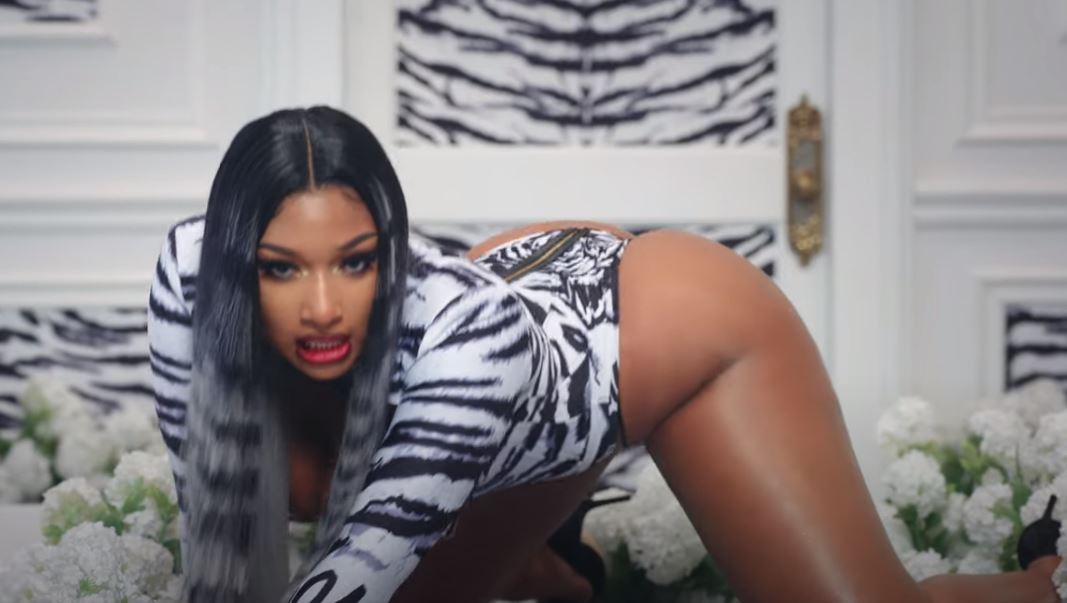 At a time when young black women report racialized sexual harassment, and when racial stereotypes of black women as sexually voracious, insatiable and aggressive, are challenged elsewhere, WAP arrives with its jungle motifs - to blow thoughtful critiques to pieces. 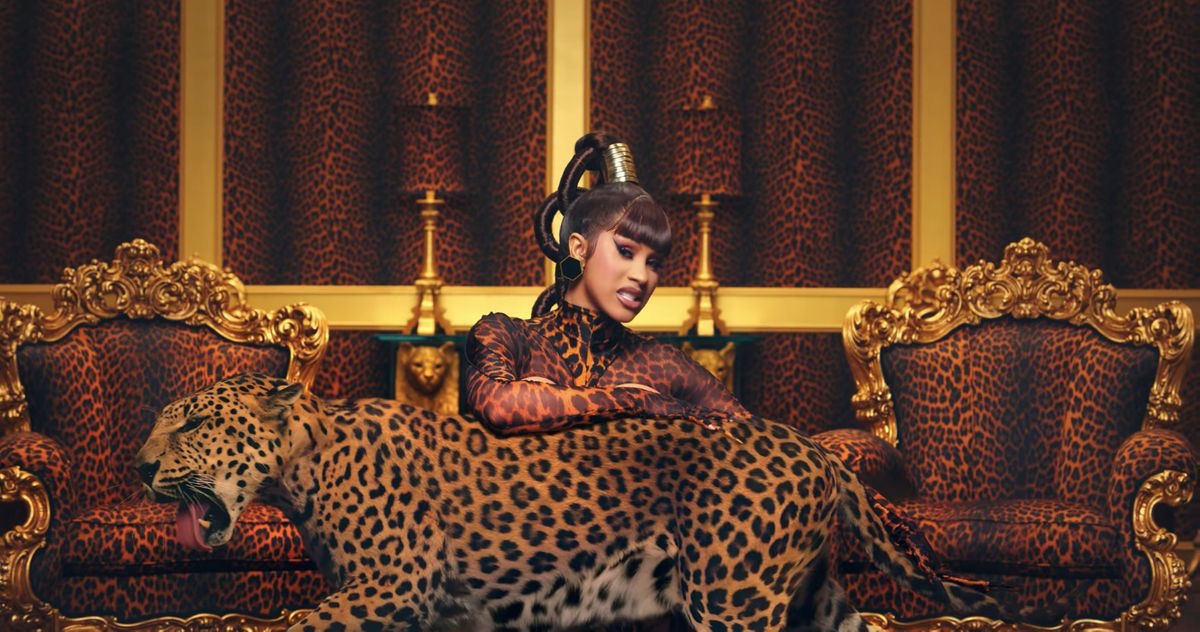 But self-objectification (for profit) doesn’t erase the harm done. Women represented as embracing their own subordination/’whore’ status is hardly revolutionary. 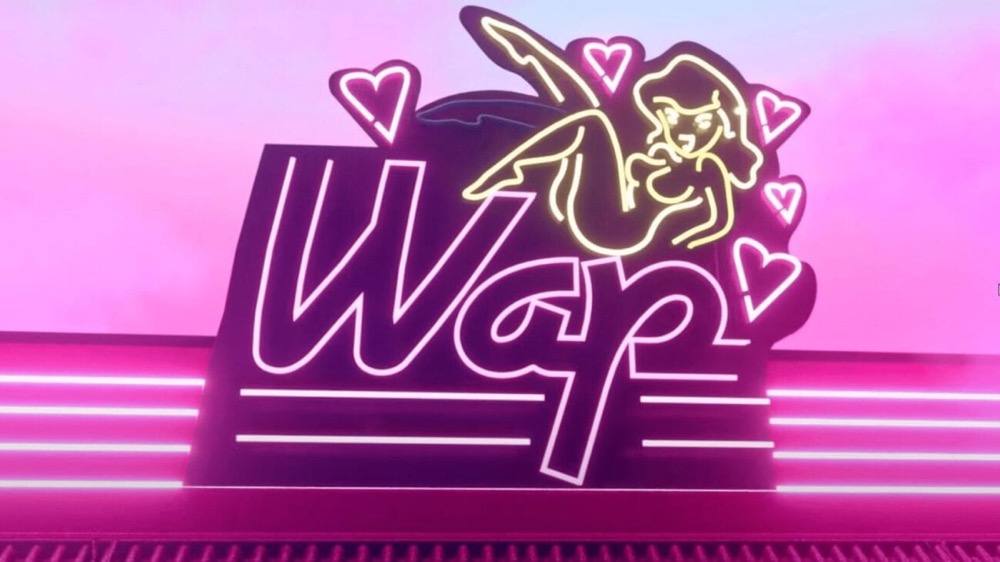 “Pornography tells us that its black women’s inherent nature to be out hustling, selling sex, and being on the stroll.”

The video clip appeared there spliced with images of black women being brutalised by men.

“I wanted to like #WAP. I adore Cardi B and Megan Thee Stallion. But it’s bleak that two talented, powerful female artists at the top of their game still have to frame themselves as sex objects and cater to the male gaze in order to achieve commercial success.

"Two of the most celebrated Black female artists in the world did a collab. And throughout the track there was a constant refrain of “there’s some hoes in this house.” Which says so little for how Black women are valued in the music industry or wider society.

I don’t believe it’s empowering for women to describe themselves with misogynistic slurs. If there really was power to be found in this language, men would be calling themselves hoes and bitches in every single music video. But men’s careers don’t depend on objectification.”

We also came across this excellent analysis on the ‘On The Woman Question’ blog: ‘WAP: Women As Property’.

"The fact that it is women (Cardi B and Megan Thee Stallion) reproducing the cultural discourse of male sexual dominance is used to shroud that WAP is a very classically patriarchal song. Women, of course, reproduce patriarchy (or it would fall apart), but liberal feminist approaches have confused the conversation around that by insisting that anything a woman does is a free ‘choice’ and somehow beyond reproach…Woke commentators also praise Wet-Ass Pussy as a celebration of women’s sexuality…WAP’s depiction of women’s sexuality entirely serves the male fantasy and perpetuates the pornified notion that a woman’s sexual pleasure is derived from the sexual gratification of men …

"None of the WAP lyrics are subversive — these are standard ways to flatter men sexually. The approval of his large penis; the indication that his penis is so large that it hurts; the implication that his raw, domineering, red-blooded virility cannot be restrained; the notion of great male strength and athleticism: all are tropes which are frequently used to laud male sexual prowess.

If WAP is hailed as empowering and feminist, these words no longer have meaning.