A few weeks ago, we uncovered a vast range of child sex abuse dolls, including replica toddler girls and dolls modelled on real children – being sold on Made-in-China.com. After exposing them on Twitter, Made-in-China removed scores of the dolls. Read about our investigations and flash campaign win here.

But Made-in-China had not gone far enough. We continued to document child-size, child-like dolls marketed for men’s sexual use available for purchase on the platform. 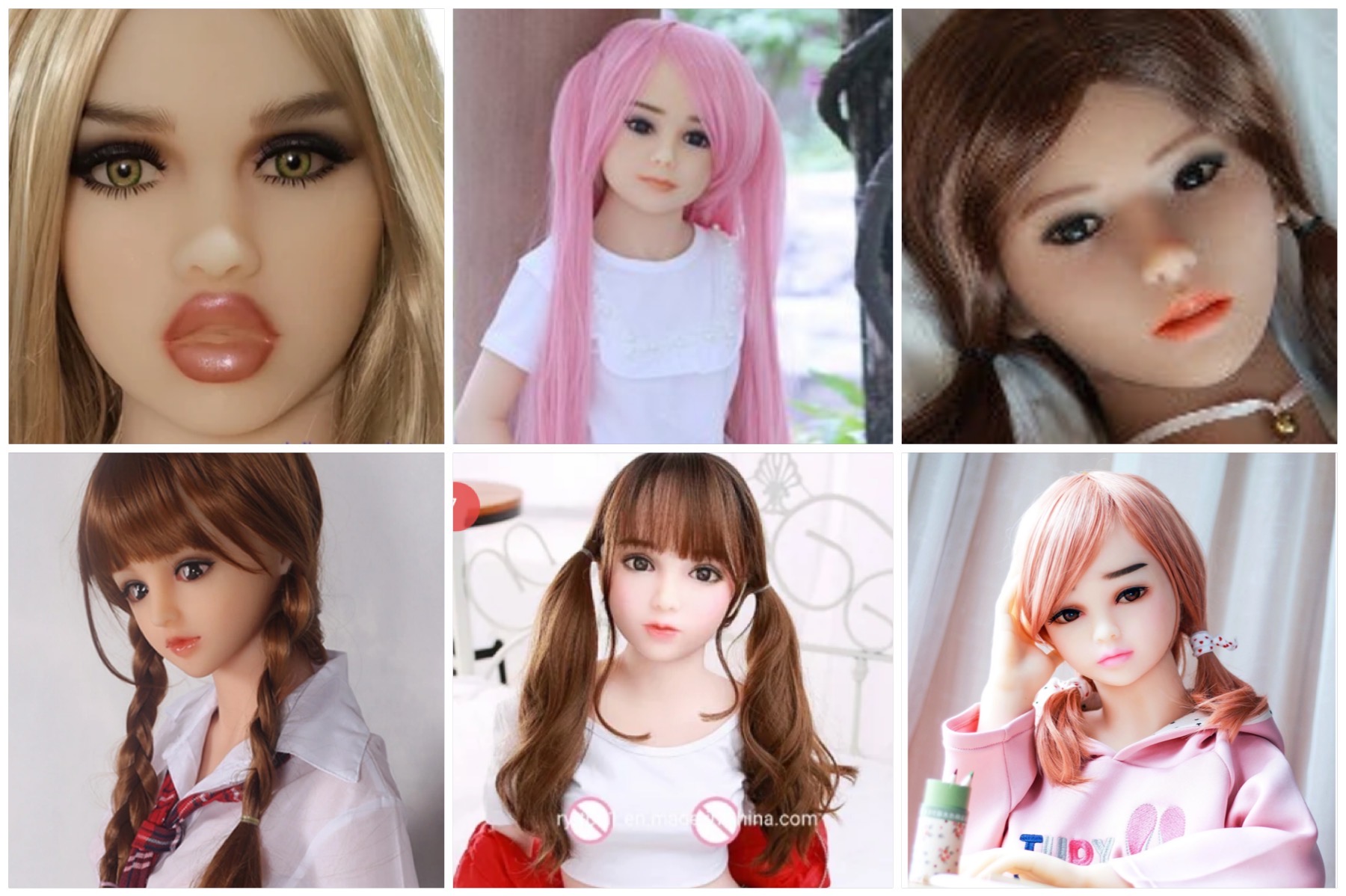 This week, Made-in-China replied to us on Twitter to say it had removed ALL ‘child sex toy products’ and implemented new measures to keep these products off its platform.

Hi, We have removed all child sex toy products, including some suspected products such as face or clothing like a minor. Now, all new sex toy products need to be manually reviewed before they can be released successfully. We are also against child abuse and violence.

While listings for obviously child-like dolls have been removed, Made-in-China suppliers continue to offer customised dolls modelled on young girls. 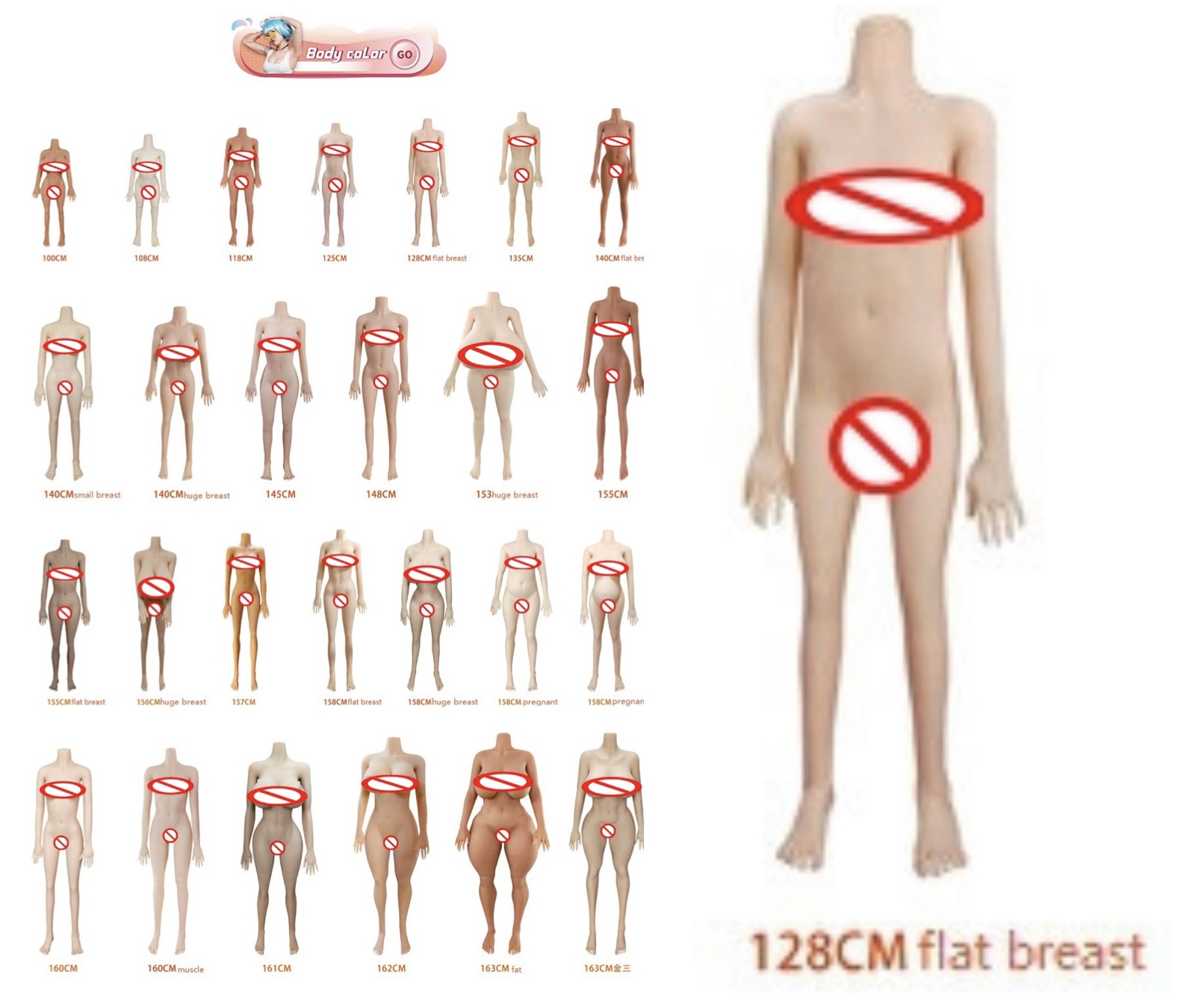 We are also aware of the sneaky tactics used by child sex abuse doll sellers to evade detection - read more about these here. We are concerned that Made-in-China's suppliers might be using similar tactics. 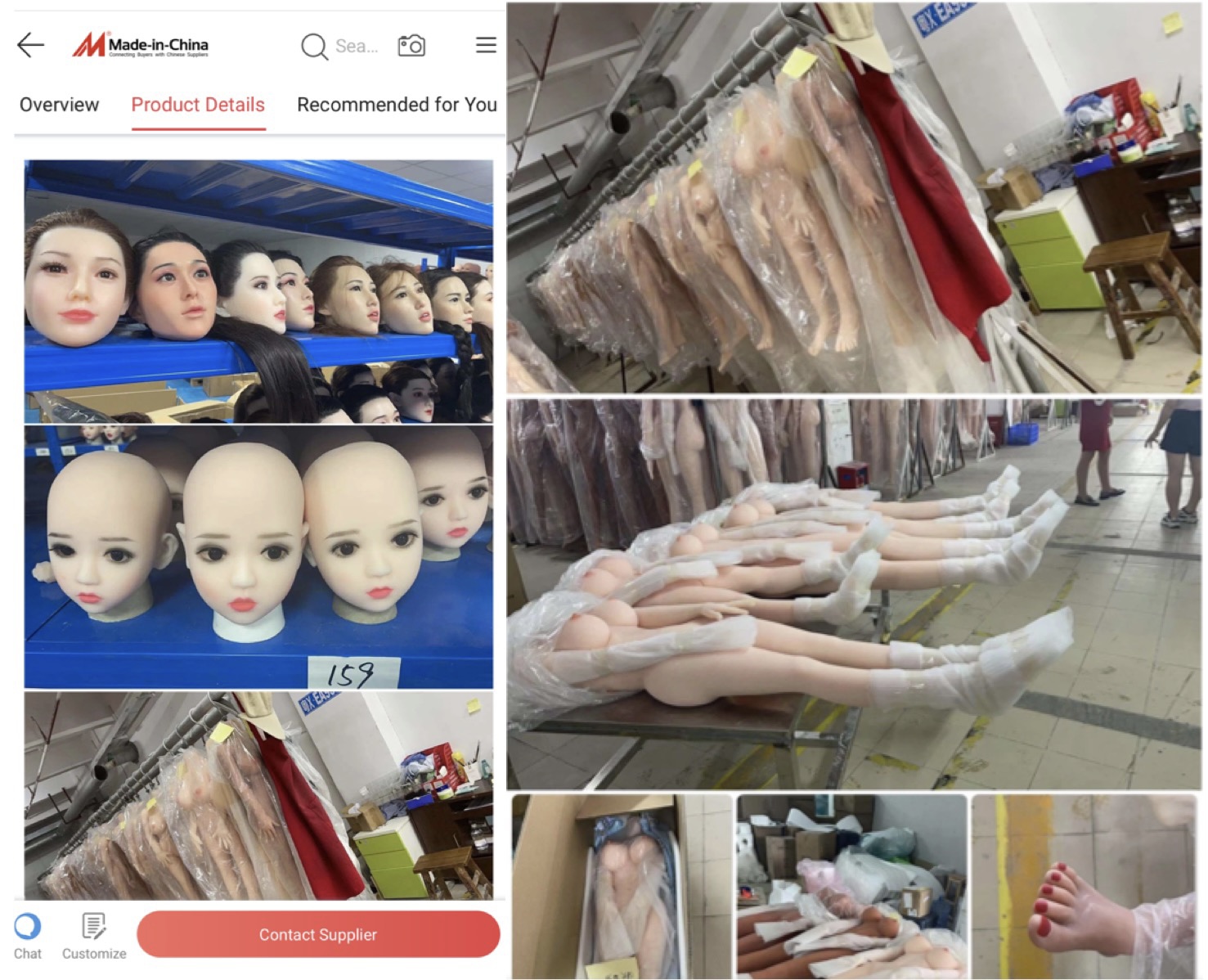 We are urging Made-in-China to take further action and permanently ban ALL child sex abuse doll manufacturers and suppliers from its platform immediately.