A Melbourne based shoe designer has attracted complaints over a sexually objectifying image on their Facebook page depicting a series of semi-naked, headless women wearing their shoes. 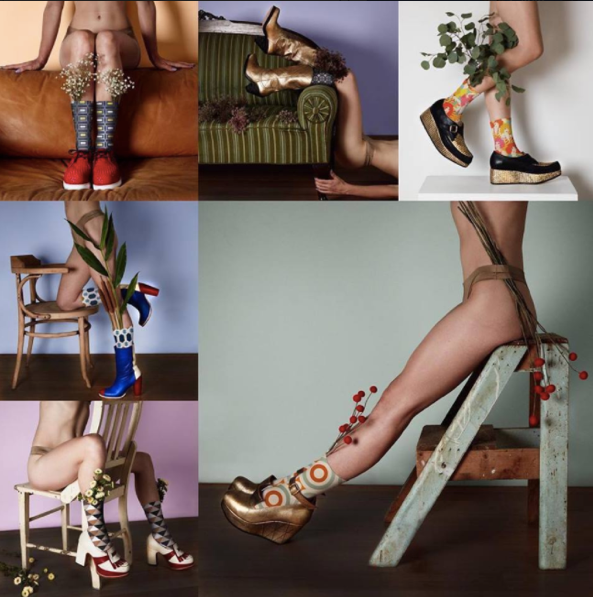 Facebook users weighed in on Preston Zly Design’s photo, with a series of witty and insightful comments:

“But why does the model have to take her pants off to sell shoes?”

“Hi, can you please clarify, will I be able to wear these shoes if I have a head attached to my body? Also I put clothes on prior to my shoes, will these shoes still work with my dressing style?”

“Can we expect similar ads for men’s footwear with headless men missing their clothing also, or is it just sexual exploitation of women that sells shoes?”

“I don’t need nudes to sell me shoes.”

“Women are not inanimate objects and selling to us by exploiting us isn’t edgy.”

“Oh look, headless bodies of young, thin, conventionally attractive white women being used to sell a product. How artistic! So revolutionary and challenging! It’s almost like this outdated and sexist practice hasn’t gone on for decades!”

“The images aren’t exploitative- but if you choose to think they are that’s your prerogative.

“I understand that the use of the female body offends you but we are proud of our work and stand behind our beautiful shoot.” 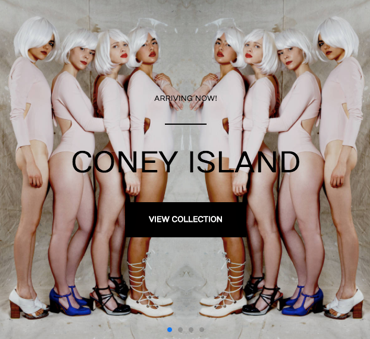 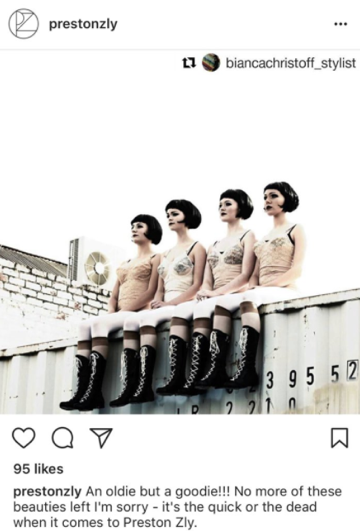 There is a wealth of research on the harms of objectifying women- decades of it- finding that this sexist treatment leads both men and women to have a diminished view of women’s competence, morality and humanity. In short, treating women like things is bad for women.

It’s hard to understand how in 2018, in the wake of the #MeToo movement and with a growing awareness of the scourge of men’s violence against women, companies can continue to exploit women’s bodies to sell a product.