*Update 2: Jay Jays has now confirmed it will continue selling current stock until sold out. Scroll down page for Jay Jays contact details. 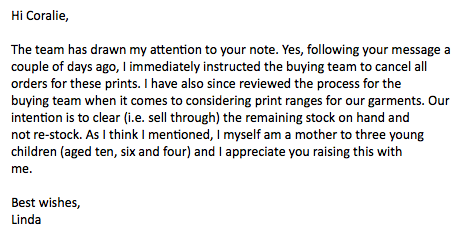 Youth fashion retailer Jay Jays has recently been found to have exploitative imagery on their T-shirts in store and on-line.

One of our supporters took to Facebook to call them out on their sexist products and said: 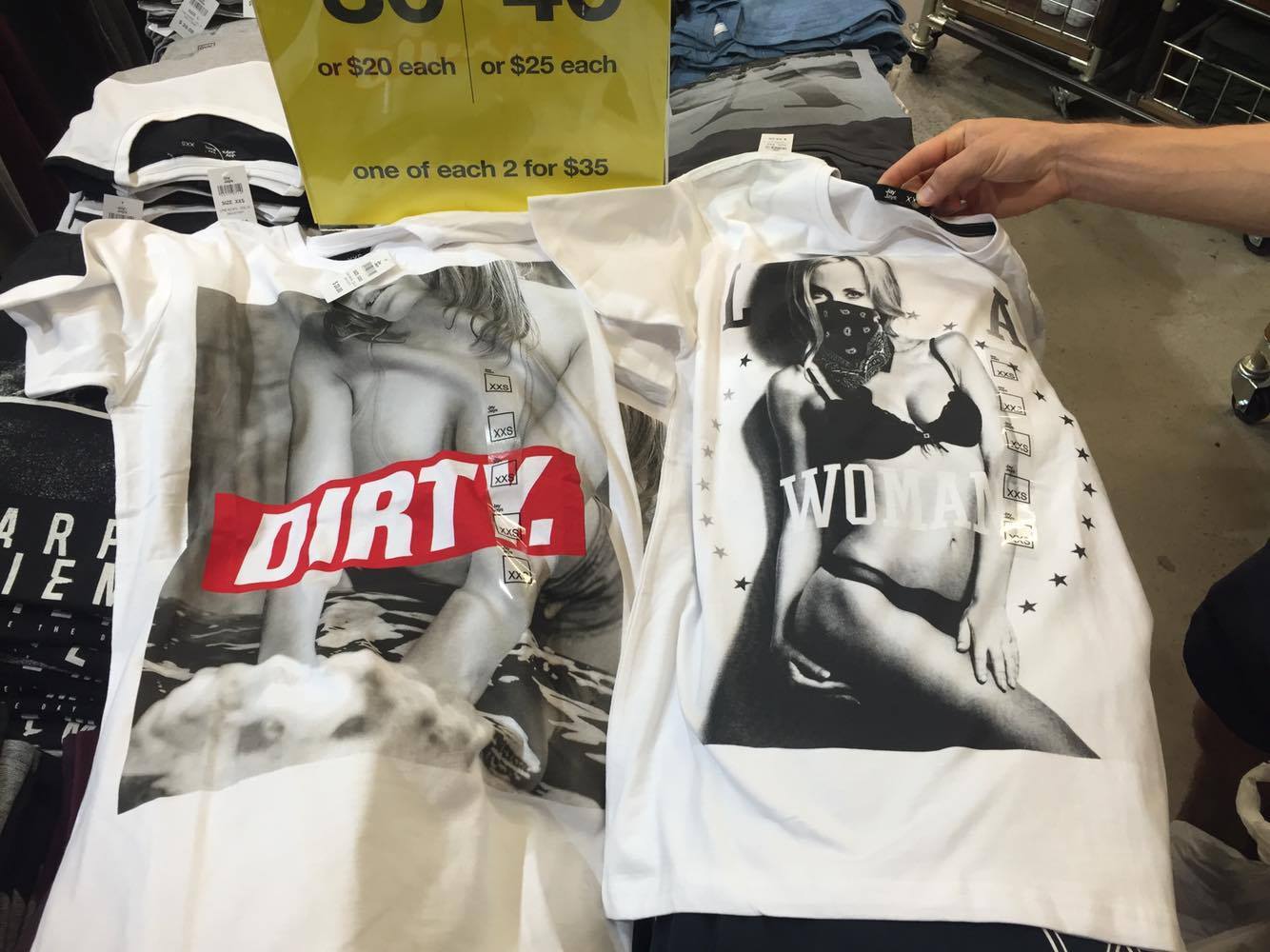 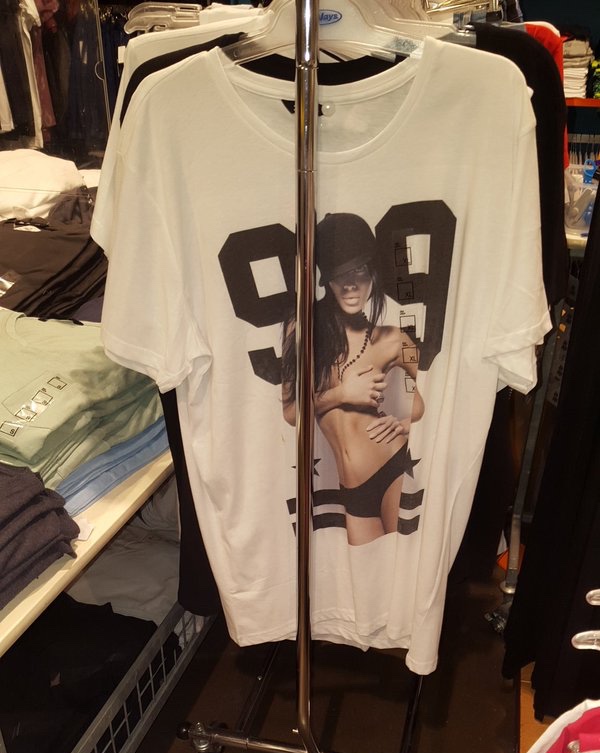 One of the images features a topless woman at a car wash with the word "dirty" across the front.

An organisation called Our Watch has been established to drive nation-wide change in the culture, behaviours and attitudes that lead to violence against women and children.

Their website discusses the underlying causes of violence against women.

How can Jay Jay's continue to push products that contribute to this epidemic of violence against women?

Let them know that you're #NotBuyingIt