Andrew Tate: A-Grade Poison. What parents and teachers need to know about his indoctrination of boys

Andrew Tate is exactly who we do not want the world’s teenagers listening to. He is lowering girls’ self-esteem and teaching boys to be brutal towards women.

British-American citizen Andrew Tate, a figure newly synonymous with misogyny and charged with recalibrating the online ‘manosphere’, has erupted into mainstream internet fame. With over eleven billion views of his content on TikTok - despite not having an account on the platform - Tate’s vile presence has been beamed onto the smartphones of users as young as thirteen.

Who is Andrew Tate and why should parents, teachers, and anyone who cares about young people being influenced online be concerned? 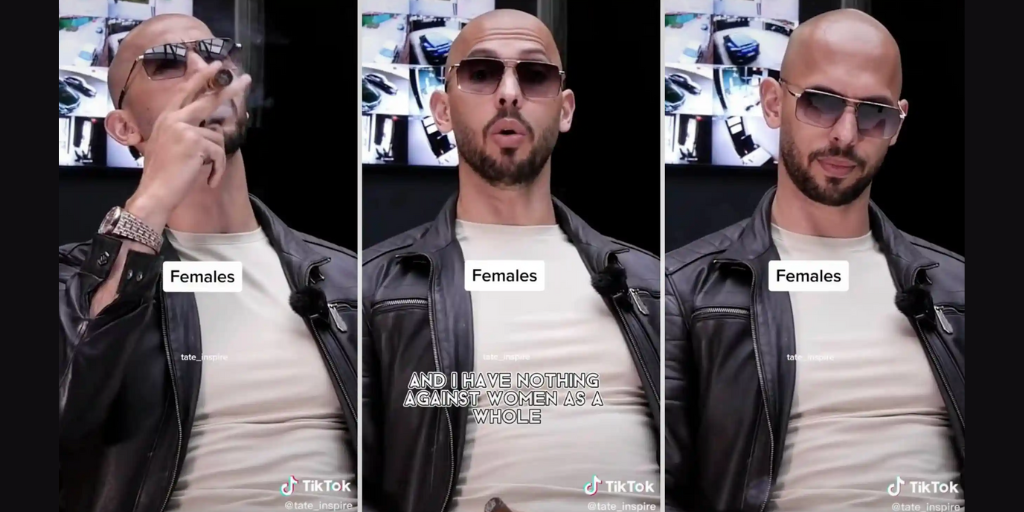 Tate started out as a kick-boxer. He sought media exposure from a young age, appearing on reality TV show Big Brother in 2016. Channel 5 executives removed Tate from the Big Brother house after footage of him hitting a Ukrainian woman with a belt emerged. Tate demands the woman say she loves him and asks if she understands that she is not to message other men online again, telling her he will “fu**ing kill” her if she does. He hits her repeatedly with the belt despite her audible expressions of pain.

Years later, Tate became relatively popular on Twitter and Instagram, showcasing a seemingly lavish lifestyle in Bucharest. Driving sports cars and talking about how ‘Eastern’ women were more obedient, Tate clearly enjoyed lauding the superior wealth the economic inequality in Romania could deliver. Tate says he made his first million by recruiting local women as ‘webcam girls’. Like other pimps, Tate explains he approached these women romantically, under the guise of being their ‘boyfriend’, before moving them in with him and collectively making them ‘work’ for him.

The women must hand over all their earnings to him, apart from a small cut. Tate is a self-admitted ‘digital pimp’ - digital technology has enabled online pimping schemes on a grand scale.

Tate admits to approaching women mainly via Instagram and dating apps, seducing them with the ‘boyfriend’ model, before organising them into a pyramid structure of sexual exploitation with him controlling capital and access to resources from the top. Only when one woman telephoned the police after being held against her will was Tate arrested on suspicion of human trafficking and kidnapping.

Tate’s brother and business partner Tristan has since boasted about ordering a 10-bedroom basement to be built under their property, calling it a ‘nuclear bunker’ and ‘sex dungeon’ with a “stripper pole”. Its design shows these are likely extra studios set up for the purpose of girls and young women making pornography.

Tate’s message is for men to become ‘alpha males’ and separate themselves from the rest by becoming their own boss. Tate even sells courses at his online ‘Hustlers University’ that claim to teach men how to achieve huge wealth, though these have been questioned as scams and a pyramid scheme. He advises men should leave the “matrix”, which roughly means giving up your job and “take money from other people” instead. That fantastical mix of lawlessness and self-righteous God-complex (Tate calls himself one of “God’s favourites”) remains despite being brought down to earth by his arrest for rape and sex trafficking. 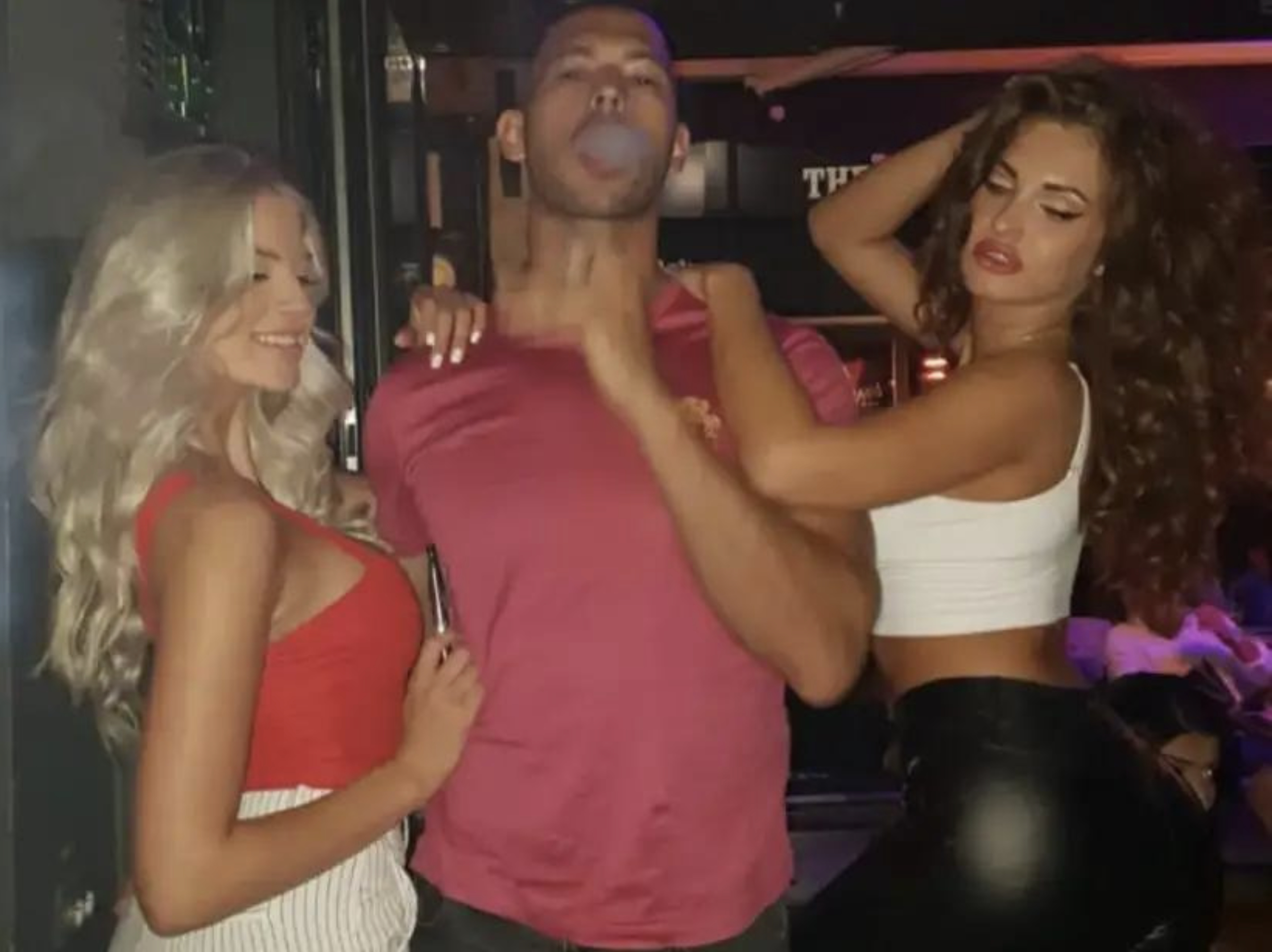 The indoctrination of youth

The phrase ‘toxic masculinity’ is often thrown around online, but it fails to capture the A-grade poison that Andrew Tate offers consumers of his content. The risk of Tate indoctrinating young people online into viewing women as objects and normalising violence, like choking and slapping women, has domestic violence organisations worried.

So, what’s the appeal? Why has Tate reached a critical mass of popularity? One suggestion is that Andrew Tate offers men a model of success through dominance and control that dissuades them from attempting to achieve many of the traditional goals out of reach for most young people: marriage and starting a family in a secure home. Tate preaches non-monogamy for men and being your own boss through ‘hustling’ (making money by any means). For the unemployed, or precarious worker, or the young person who cannot conceive of being able to afford a deposit for a home, this hyper-individualistic message of the rootless ‘rise and grind’ lifestyle has the potential to resonate. 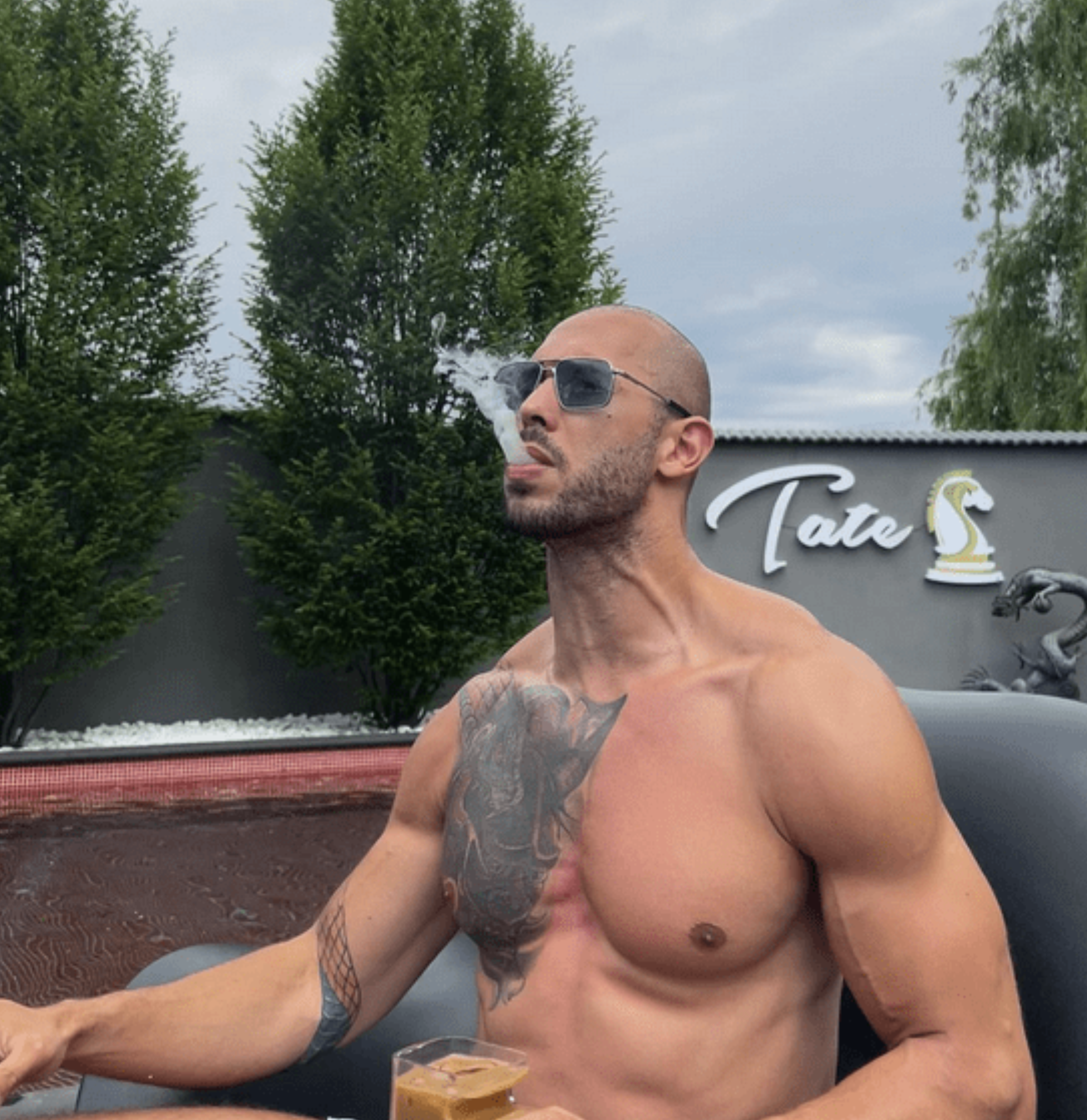 Tate’s promotion of alternative values, of buying expensive items, spending on luxury holidays, and focusing on building an online presence, are represented as achievable goals by Tate if men only choose to emulate him. Tate’s ideology builds on those ‘instagramable’ objectives, replacing values of dignity, education, respect, and so on, with misogyny and men bearing no responsibility in the family.

As the ability to have a stable home and start a family slip further from view for most young people, Tate provides this sad alternative specifically for young men: his message is raising children is women’s business and stable jobs are designed to grind you down and force you to support governments through taxes.

Tate is explicit that fathers do not need to be around to raise their children. Men are to be superhumans who travel and engage in impressive activities outside the home, unconcerned with domestic matters. Tate’s promise can be heard through his ‘internet bro’ rhetoric, where the mantra of ‘rise and grind’ is taken to new levels of capital accumulation. No longer is there talk of ‘side hustles’ to supplement wages that have not kept up with inflation for thirty years, but ‘hustling’ as an entrepreneurial lifestyle, making it central in one’s own life to acquire wealth any way possible, which includes breaking the law and sexually exploiting women. 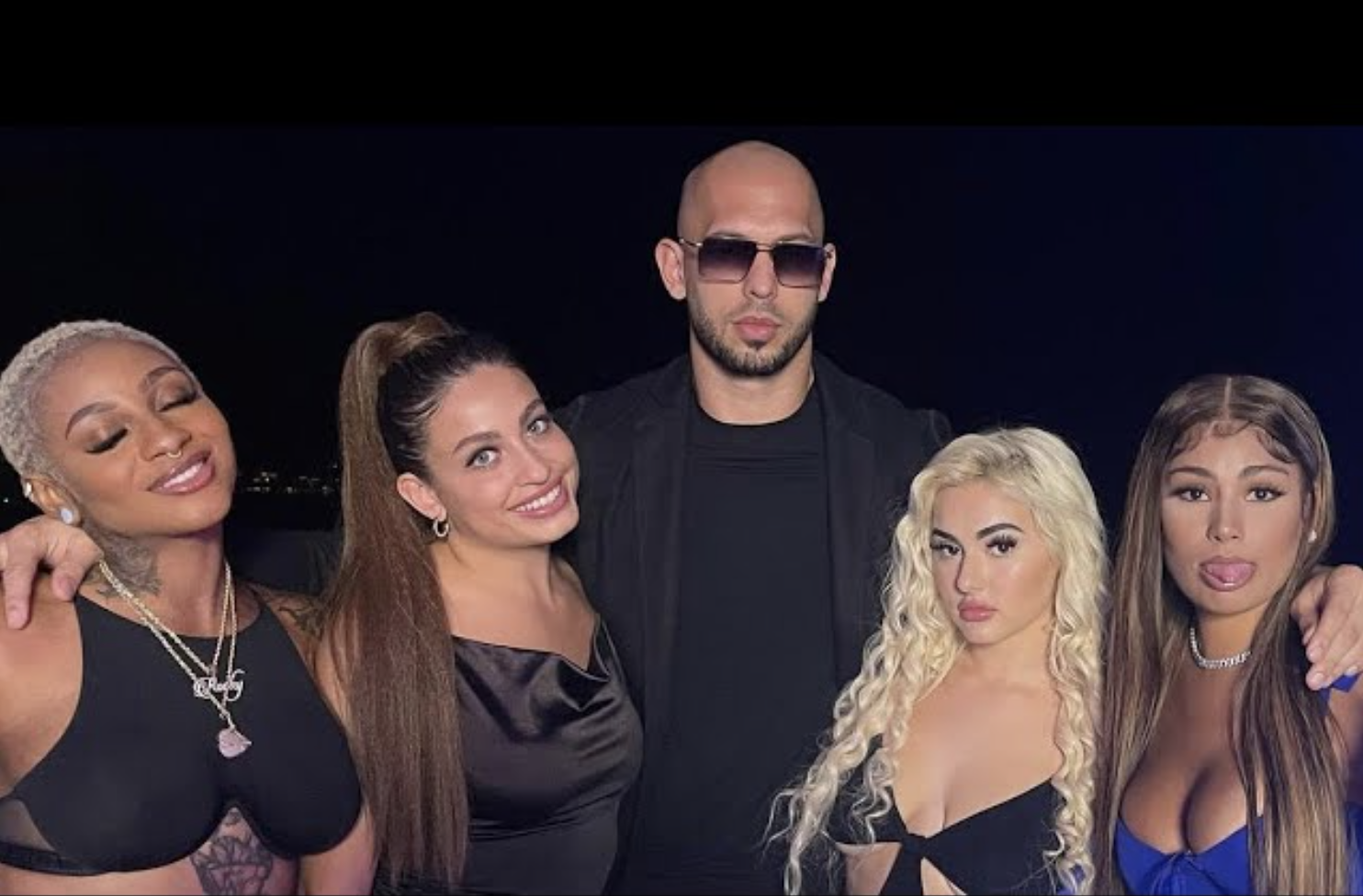 What’s next for Tate?

Our hope is that Tate’s notoriety translating as billions of views is short-lived. There is some speculation he will decline into 2023 given his repertoire of ‘mansophere’ podcasts, lampoonable viral clips calling women ugly, and repeated formula of sexist advice for men doesn’t have anywhere new to go. However, danger remains in the potential for continued crossover success, becoming more mainstream, rather than a far-removed ideological figure. If Tate fights popular YouTuber Jake Paul in Autumn in a boxing match at Madison Square Garden, as is in negotiation, he may become an even bigger influence on young people and the negative impact might reap greater repercussions offline.

Andrew Tate is exactly who we do not want the world’s teenagers listening to. He is lowering girls’ self-esteem and teaching boys to be brutal towards women. It is an indictment of social media platforms that they allow him free rein to spew his hatred towards women and girls.

Jen Izaakson recently graduated from the PhD programme at the Centre for Research in Modern European Philosophy at Kingston University, London. She can be contacted via social media here or email at [email protected] 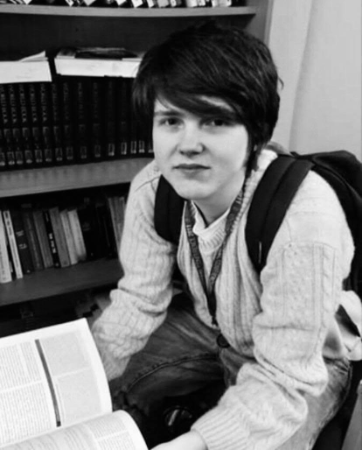