We tweeted the Walt Disney Company here and here and asked them if this material was a copyright violation. Please proceed with caution- we have blurred the images, but they are distressing. 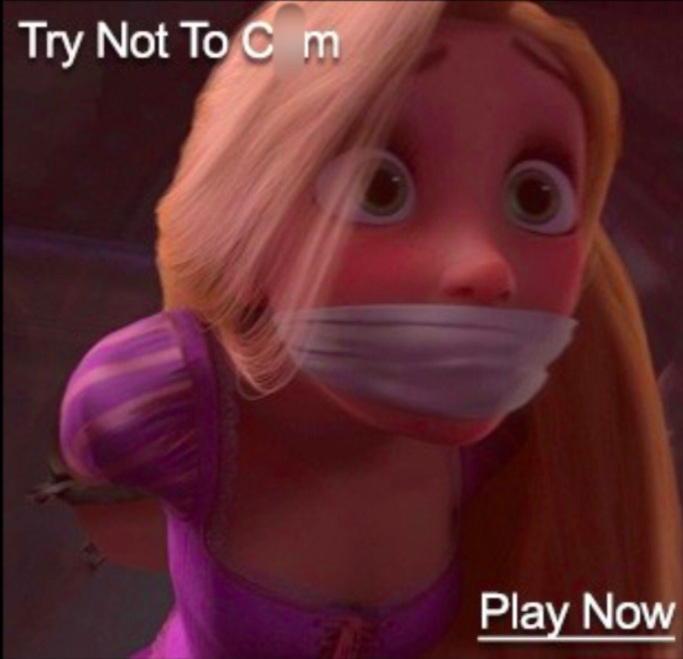 This is not the only time Disney characters have been sexualised and misused. This week Kmart swiftly withdrew a Frozen II girls diary after a parent discovered a list of sex toys and sexual positions inside. 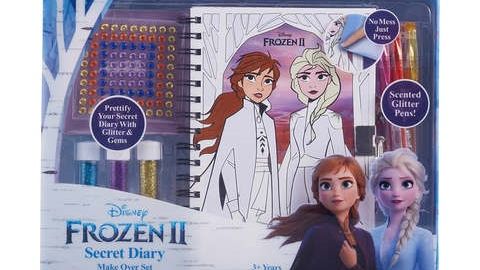