"The Advertiser did not provide a response"

Honey Birdette no longer bothers to respond to any correspondence relating to consumer complaints.

Each Ad Standards document shown below concludes with the following:

The advertiser has not provided a response to the Panel's determination. Ad Standards will continue to work with the advertiser and other industry bodies regarding this issue of non-compliance.

Collective Shout is interested to know what work is being done and with who it is being done in relation to the issue of non-compliance. 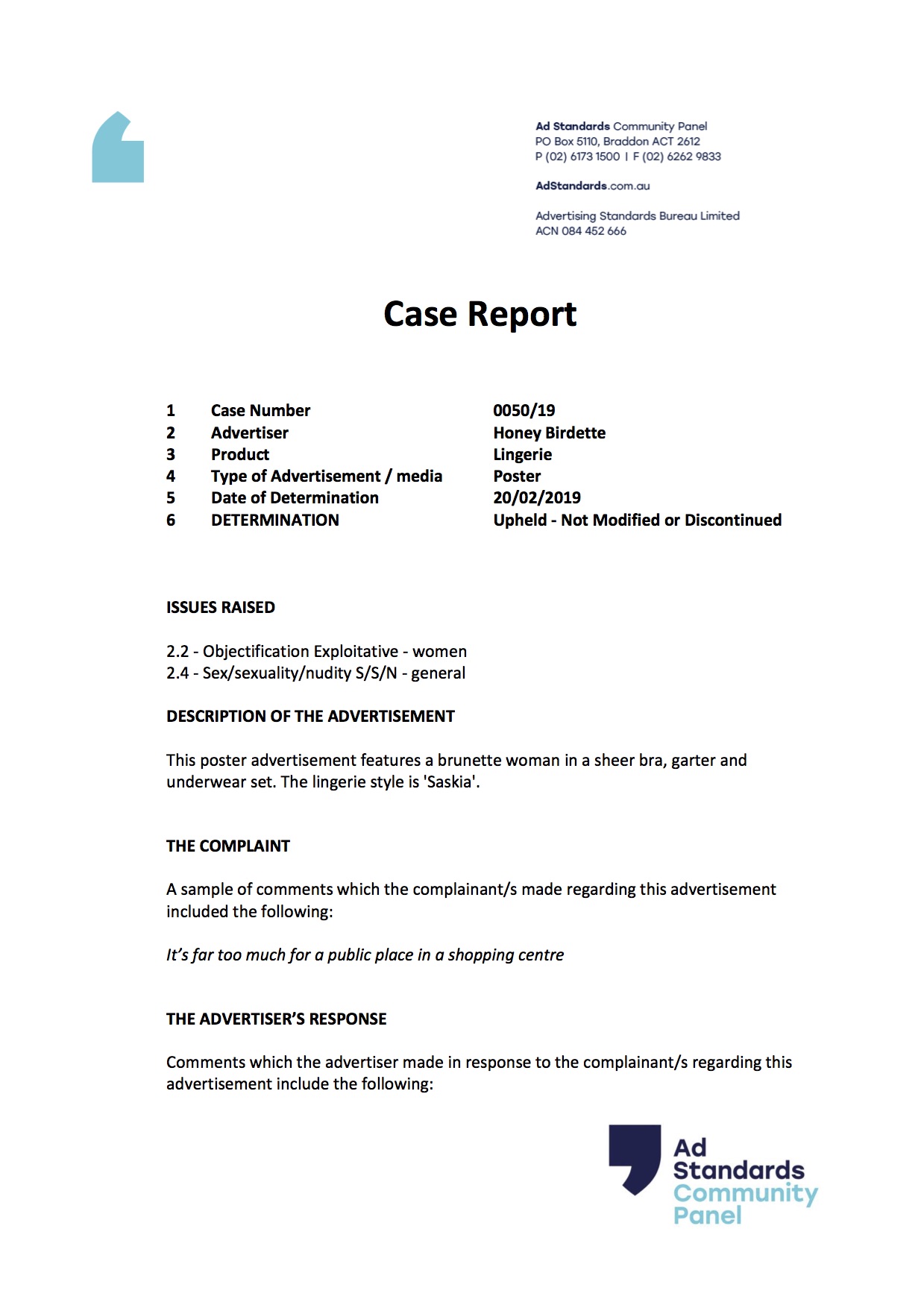 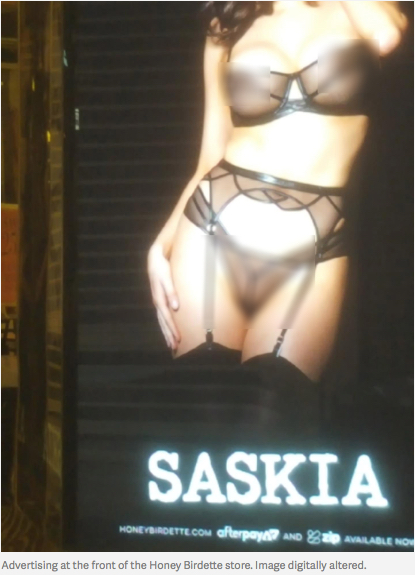 In an article published in the Stirling Times a sexual assault survivor has spoken out against Honey Birdette’s shop front advertising for objectifying women and harming children who are exposed to it. The woman - also an advocate for other survivors of sexual assault - said Honey Birdette’s advertising is a form of pornography and shouldn't be allowed in shopping centres. See article here. 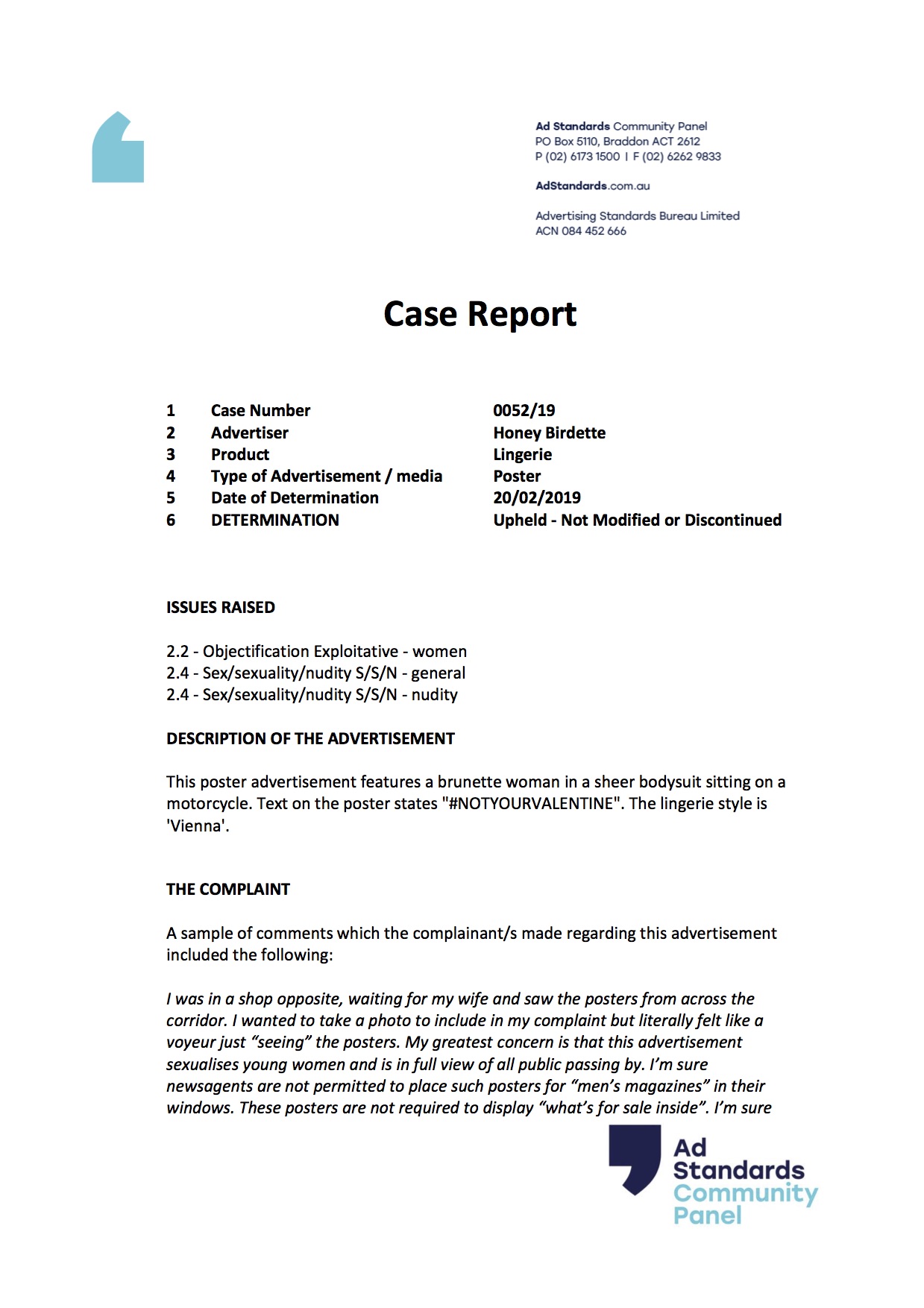 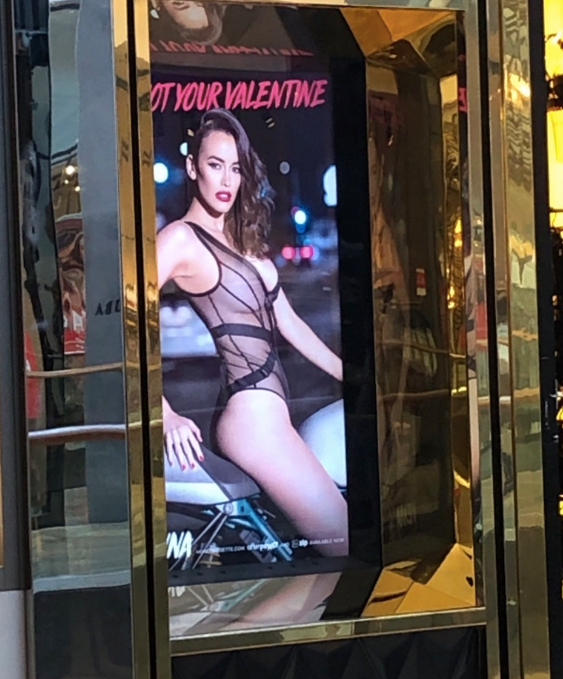 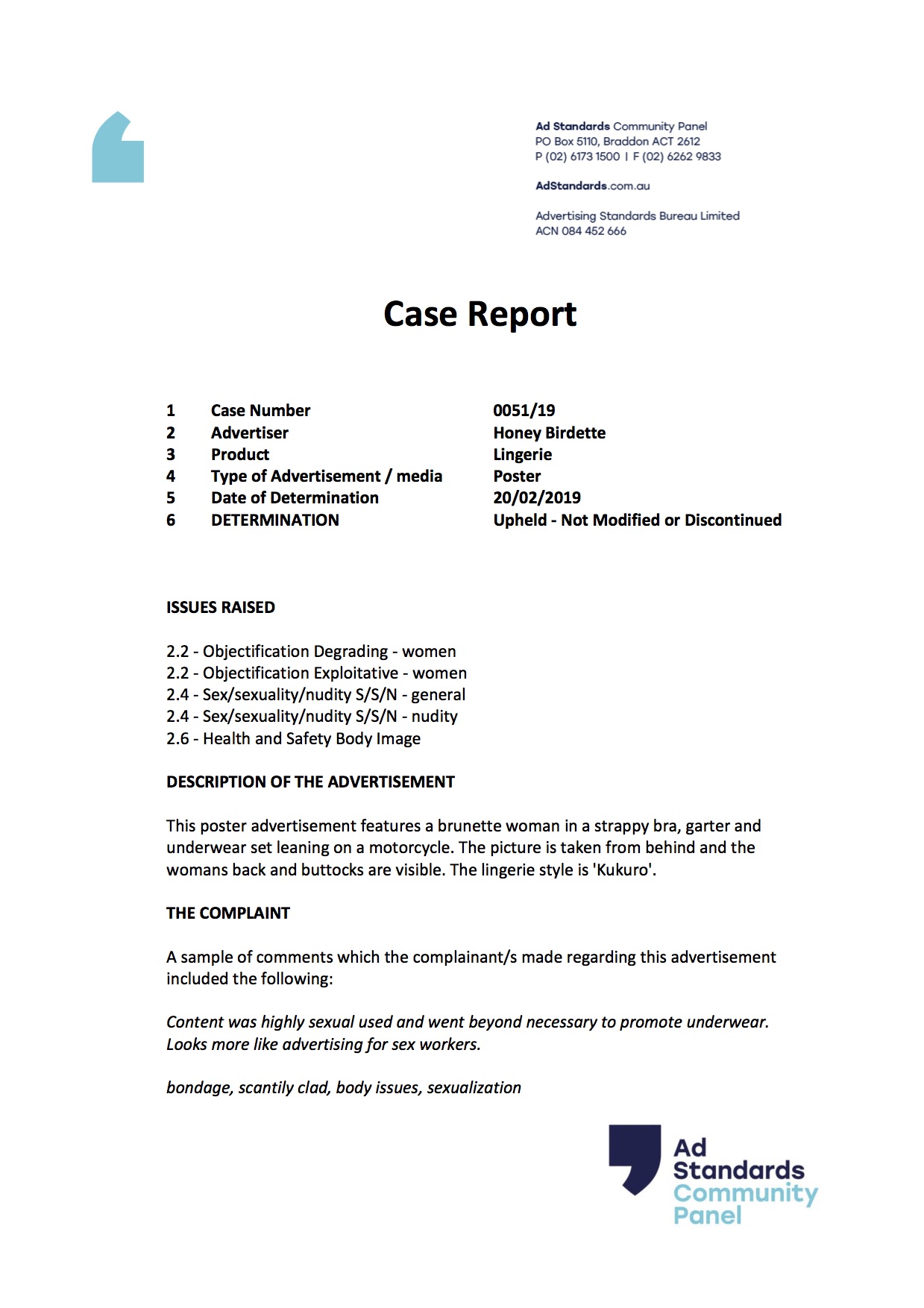 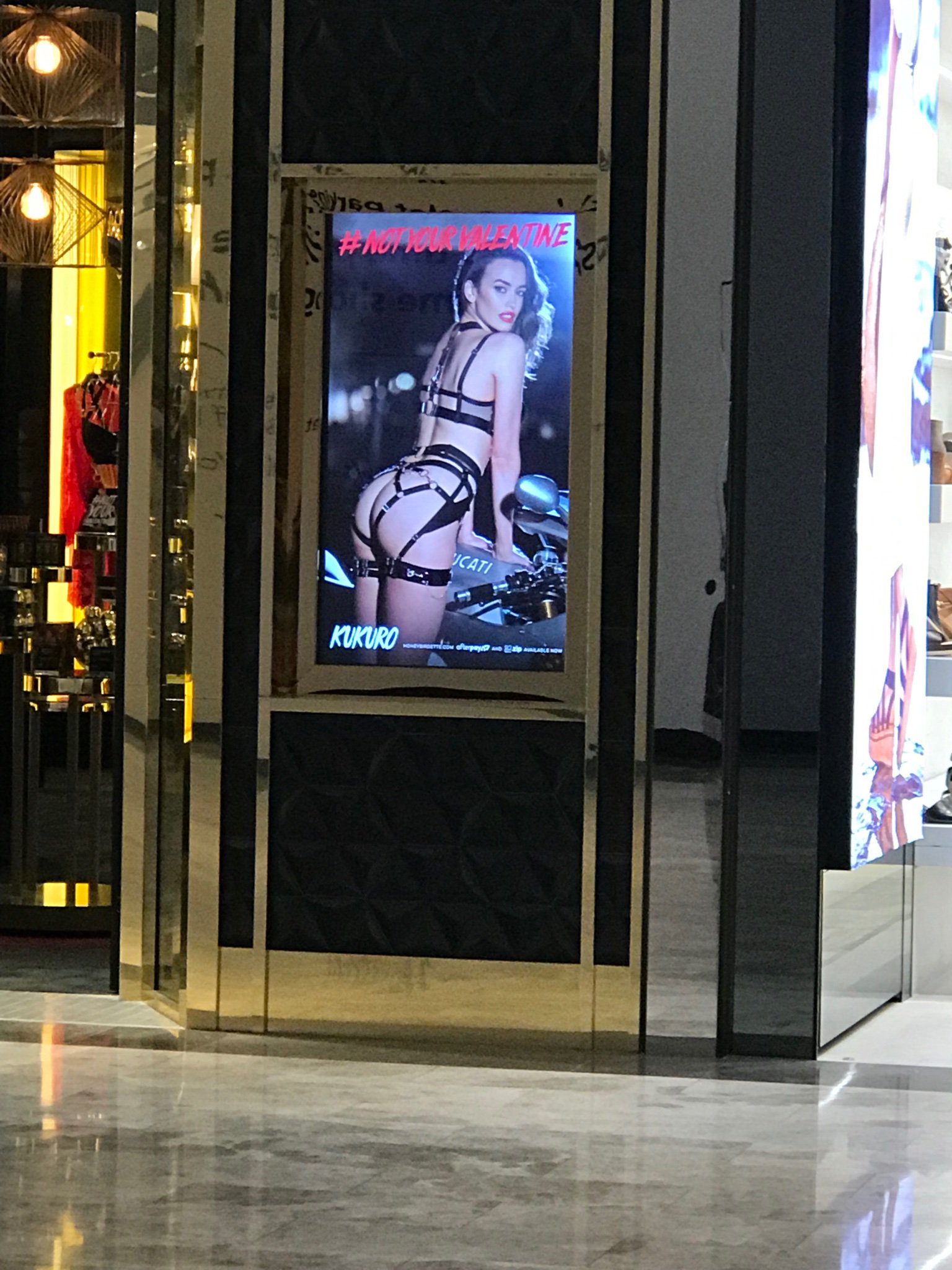