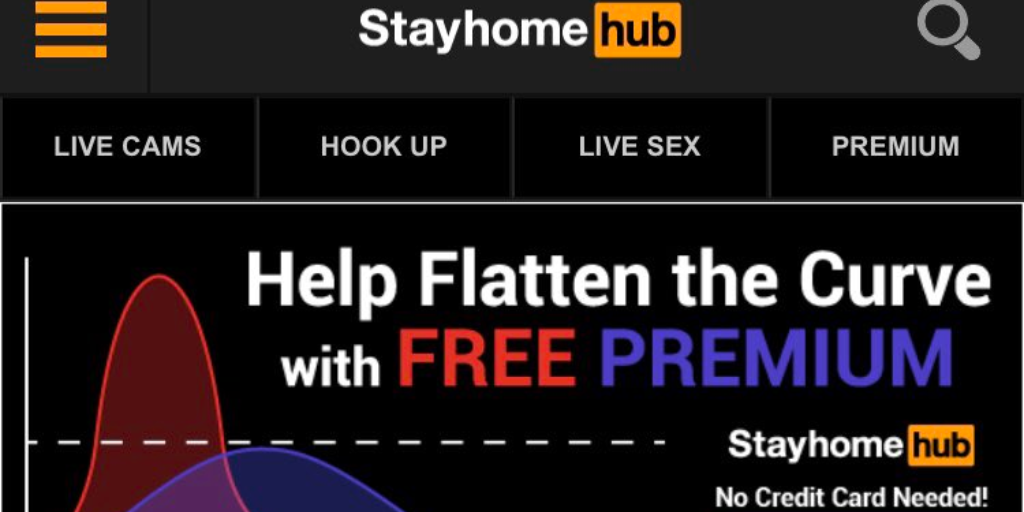 During the same crisis, a Cairns hotel promoted a bikini car wash in the name of bushfire charity. Men were able to pay for ‘sexy girls to wash their car’ - all for a ‘good cause’.

Are fundraising and donation activities that exploit women really charitable?

Acts of 'charity' are normally seen as benevolent. But when these are borne out of industries that exploit women, they should be rejected and condemned. What are Pornhub's COVID-19 'donations' other than profits derived from women's bodies, at the cost of women's humanity and worth, transferred to another party?

(Last year we called out sex shop Honey Birdette for its use of exploitative marketing tactics - pinkwashing - in the name of breast cancer awareness and charity.)

When your rape is entertainment, your worthlessness is absolute. You have reached the nadir of social worthlessness. The civil impact of pornography on women is staggering. It keeps us socially silent, it keeps us socially compliant, it keeps us afraid in neighborhoods; and it creates a vast hopelessness for women, a vast despair. One lives inside a nightmare of sexual abuse that is both actual and potential, and you have the great joy of knowing that your nightmare is someone else’s freedom and someone else’s fun.

There is nothing 'free' about Pornhub's 'Premium' offer. Women and girls will pay the very high cost of it - with their safety and well-being; with their very lives.