We applaud the work of sexual consent activist Chanel Contos in exposing the epidemic of rape, abuse and sexual assault against young women at the hands of their male classmates. She has done us all a service in getting the issue on the table in this way and we are indebted to her valiant efforts.

So it is with hesitation that we find ourselves differing when it comes to pornography – a significant and increasing driver in the violence Ms Contos rightly speaks out against.

In a recent interview, Ms Contos argued that pornography isn’t a problem in and of itself. For her, the issue is that kids are being exposed to it from a young age: 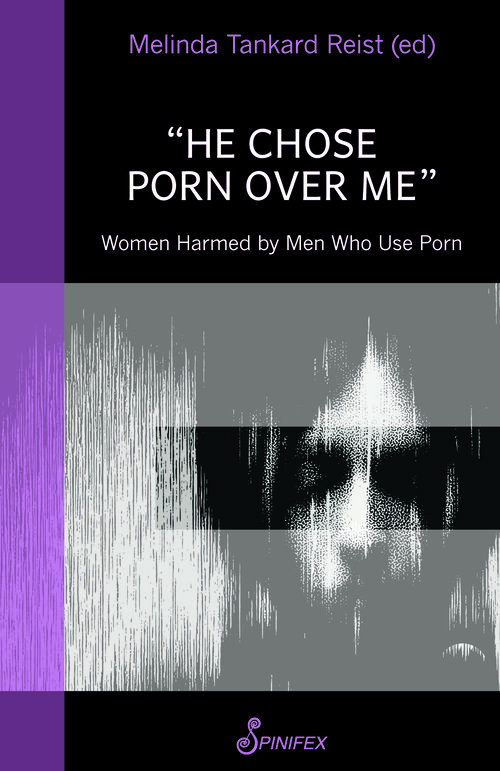 A pornographic scene featuring a man choking a woman cannot be produced without an actual woman being choked, for the enjoyment of (mostly male) viewers. When acts of sexual violence, humiliation and cruelty are carried out by men on the bodies of women, this is not fantasy – it’s reality. These women matter.

We can’t achieve gender equality without challenging pornography and its messages. It’s not enough to call out the entitlement or the lack of empathy – we have to address the industry that promotes and encourages this callous behaviour in men and boys, that drives the entitlement and knocks the empathy out of them.

So, we must disagree – yes, the problem is with pornography itself. It is not merely that boys are seeing it too young, or that it needs to be balanced with less violent and misogynistic representations of sexuality. We can’t say that men and boys’ sexualised abuse of women and girls in the ‘real world’ is unacceptable, but tolerable if it takes place in front of a camera.

As investigative journalist Jess Hill wrote in her award-winning book ​See What You Made Me Do: Power, Control, and Domestic Abuse ​(2019):

At Collective Shout, we will continue to challenge this multi-billion predatory industry which causes massive harm – to all of us.