Most people recognise sex trafficking as a serious human rights violation, but what about prostitution?

German Detective Superintendent Helmut Sporer described the devastating impacts of legalising the sex industry in Germany, including worsened conditions for women, greater power to pimps and organised crime gangs and a significant increase in trafficking:

“What is very important here is the awareness of the fact that prostitution and trafficking are a joint phenomenon. There is no such thing as clean, good prostitution on the one hand and quite separate from this the bad trafficking with pimping on the other.”

One prostitution survivor highlighted some of the commonalities between supposedly ‘forced’ and ‘free’ sexual exploitation:

“Prostitution and sex trafficking are intrinsically linked: you have one because of the other. For the last 18 months of my time on the Burlington Road, I stood alongside a trafficked woman.  She became my closest friend, and I have never seen a human being so broken down.  The conditions in which she lived were inhumane, and, although we had arrived at the same place through different means, we were connected because we were bought, used, exploited, humiliated and raped by the same offenders.  One night I would be bought, and, a few nights later, the same man would buy her. On a couple of occasions, we were bought together.  That connection can never be broken by anyone at any time in any country.”

In 2003 Dorchen Leidholdt, Co-Executive Director of Coalition Against Trafficking in Women International summed up the connection between prostitution and trafficking as follows:

“Prostitution and sex trafficking are the same human rights catastrophe, whether in local or global guise. Both are part of a system of gender-based domination that makes violence against women and girls profitable to a mind-boggling extreme. Both prey on women and girls made vulnerable by poverty, discrimination and violence and leave them traumatised, sick and impoverished. Both reward predators sexually and financially, strengthening both the demand for criminal operations that ensure the supply.

“The concerted effort by some NGOs and governments to disconnect trafficking from prostitution- to treat them as a distinct and unrelated phenomena- is nothing less than a deliberate political strategy aimed at legitimizing the sex industry and protecting its growth and profitability.” 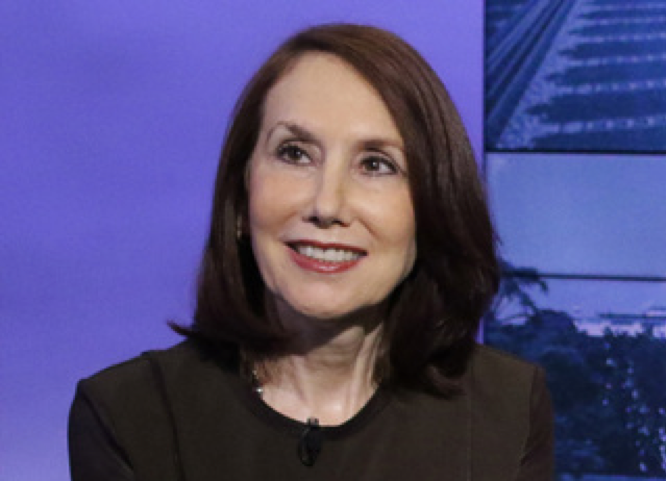 Sweden’s solution to prostitution and trafficking, the ‘Nordic model’

The Nordic model was implemented in Sweden in 1999 after extensive research, and it is based on the view of prostitution as a form of men’s violence against women.

The Nordic model criminalises the demand for sexual exploitation, decriminalises those exploited, and provides exit pathways for individuals in prostitution who wish to leave the industry. As Swedish lawyer Gunilla Ekberg explains:

Various human rights organisations, academics and prostitution survivors advocate for the implementation of the Nordic model, which has been adopted in a growing number of countries around the world, including Sweden, Norway, Iceland, Northern Ireland, Canada, France and Ireland.

Since Sweden's legislation criminalising the buying of sex, considerable progress has been made. According to research out of the Nordic Gender Institute, the number of men buying sex has decreased from 13.6% in 1996 to 7.9% in 2008. Street prostitution in Sweden has halved while in neighbouring countries such as Norway and Denmark it is estimated to be three times higher. Police have intercepted phone correspondence between pimps and traffickers who now regard Sweden as an unattractive market and suggest Denmark, Germany or Holland (where prostitution is legal) as more profitable alternatives. Reportedly, there has been a cultural shift in Sweden where it is no longer considered acceptable to purchase another person.

As proponents of the Nordic model attest, we cannot oppose sex trafficking of women and children and simultaneously support the commercial sexual exploitation of women and children in prostitution. Sex trafficking would cease to exist if men stopped buying women. There can never be gender equality while women are commodities to be bought and sold.