It's 2016. Yet companies all over the world continue to push the toxic message that women are only valued for their sex appeal. We've spoken out about Calvin Klein before for their 'gang rape' billboards which thankfully at the time were ordered to be removed after complaints to the Advertising Standards Board.

Now they have come out with this: 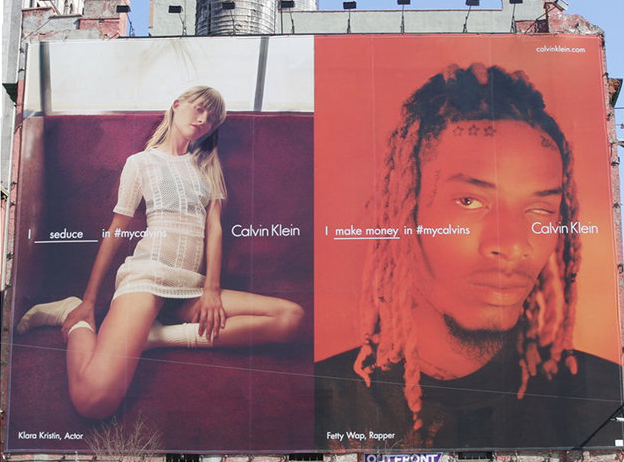 One successful businesswoman, Heidi Zak, who is a CEO of ThirdLove, the company she founded, saw the Billboard and decided she was going to do something about it.

So she made this video:

Heidi also started a chang.org petition calling on the senior executives to remove the harmful billboard. After only 242 signatures the petition was declared a victory. The billboard was removed overnight however Calvin Klein released a statement saying:

"This billboard was taken down overnight as part of the planned rotation of our spring 2016 advertising campaign. We take all of our consumers’ concerns seriously, and as a global brand, we promote gender equality and the breakdown of gender stereotypes across the world. Our global advertising campaign images feature many different musicians, artists and models wearing all of our product categories, including our underwear products, sharing how they feel about and live in their Calvins."

Why is it that companies who exploit women and girls to flog their products think that they can spout messages about gender inequality and therefore can continue with their sexist billboards?

The picture of Klara Kristin is still up on their Facebook Page. Head over and let them know what you think.

It is never too late to change. We invite Calvin Klein to make a commitment to not objectify women or sexualise girls in their advertising and to sign our Corporate Social Responsibility Pledge.