Summer means women's pornified bums, boobs and crotches. Or, at least that seems to be what popular and influential youth retailer General Pants wants us to think. Its latest bikini-spruiking ad campaign - a video titled 'Welcome to Summer' - is a montage of shorts portraying women's sexualised bodies and body parts.

It's a 30-second pictorial onslaught of narrow, sexualised beauty and body standards. Its overarching message to women and girls: you must be young, hot, thin, naked, and ready to service male sexual fantasy.

'Creepshots' and voyeurism as marketing tools

Bum closeups feature prominently in the video, as do porn-style, spread-legged up-crotch shots captured from both front and rear. Parts of the montage resemble 'candids' or 'creepshots': covert photos and videos of women and girls which often focus on breasts or buttocks, captured and distributed without their knowledge or consent. 'Welcome to Summer' serves as an open invite to, and endorsement of voyeuristic activities which, in the real world, harm women and girls. (Last year, we called out Honey Birdette for a series of similarly styled 'upskirting' ads. We pointed out that upskirting is a crime, and employing it in advertising only serves to normalise, sanitise and trivialise it.)

One standout segment depicts a women in a white bikini top, reclining, and throwing her head back in a sexualised fashion. At one point, the camera angle has the effect of reducing the woman to a headless pair of breasts. 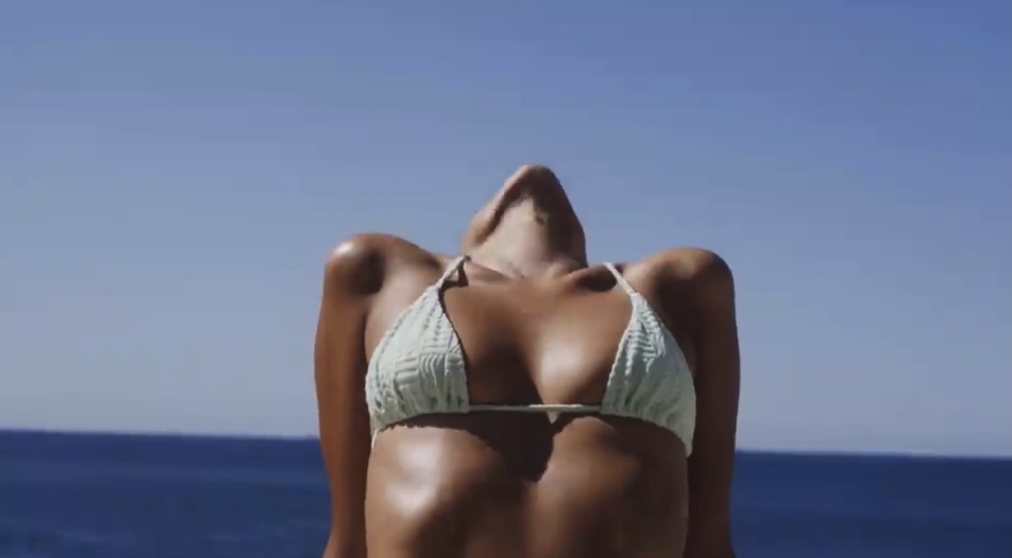 General Pants has no excuse for its objectifying, women-exist-for-men's-voyeuristic-sexual-gratification advertisement. The harms of objectification and sexualisation are well documented and widely acknowledged:

Bad for business too

Sexual objectification harms women and children, and it's also bad for business. Contrary to the antiquated claim that 'sex sells', research shows that ads containing sexualised images and messaging either hurt business, or have no effect at all.

The  ad is currently running on a loop on oversized, shop window digital screens in 'family friendly' shopping centres across the country. This video was captured at UniSuper-owned Karrinyup Centre in Perth during recent school holidays:

How is that - a floor-to-ceiling running montage of women's disembodied, hyperzoomed breasts, buttocks and crotches - appropriate children's viewing, on school holidays or any other day?

It's hard to believe, but the male CEOs of the shopping centres hosting these ads are named gender equality champions. These men pledge to stamp out sexism in the workplace and wider community! By housing objectifying and pornified portrayals of women in their malls for viewing by all-ages audiences which include children, they are actually helping reinforce sexist attitudes, facilitating sexual harassment and grooming children.

This is not General Pants' first women-equal-sex-objects rodeo. The brand has a long history of objectifying women in its marketing and advertising. It also placed its young female staff at serious risk of sexual harassment by making sexualised slogans part of the uniform. Read about our past campaigns against the youth retailer here. 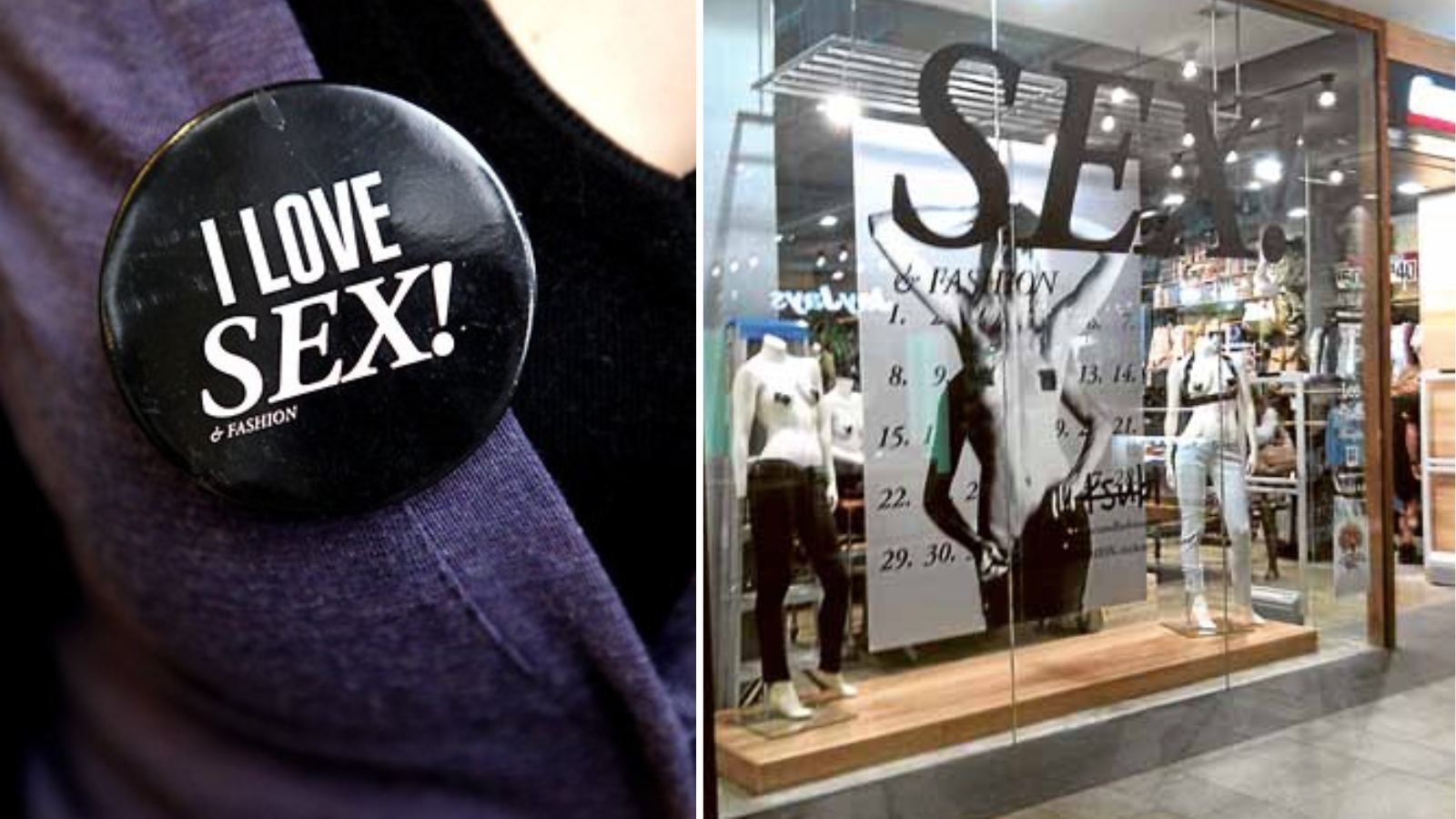 General Pants' objectifying ad tactics are not new, but its owner is. Earlier this year, General Pants was acquired by retail investment firm Alquemie Group. The firm owns a suite of well-known brands, some with particular appeal to families and children: National Geographic, LEGO Certified Stores and Pumpkin Patch, for example. Why is a company which relies heavily on its appeal to kids (and their mums, dads, grandparents, carers, teachers...) also using pornified and objectifying representations of women to flog merch?

Tell Alquemie Group what you think of its oversized, objectifying 'Welcome to Summer' ad:

Leave a comment or review for General Pants on

In its Case Report responding to community complaints about the ad, the self-regulated body went to great lengths to defend the ad. It stated:

Was Ad Standards even looking at the right Ad? If so, are we really expected to believe General Pants’ oversized, hyper-zoomed depictions of women’s pornified and objectified bums, breasts and crotches are suitable for public display because the women appeared to be “suntanning”? That the harms of objectification are magically neutralised through the use of "bright colours"?

Ad Standards is supposed to protect community members from harmful advertising. Yet again, it has proved it is not fit for the task.