For years we've pointed out the double standards of Property Male Champions - corporate leaders of the shopping centre companies which lease to sex shop Honey Birdette. Male Champions of Change (MCC) are lauded as "decent, powerful men" who are stamping out everyday sexism in the workplace and community.

But how can that be said about men whose companies host Honey Birdette's floor-to-ceiling pornified window displays in their malls? These malls are workplaces, and display of Honey Birdette's porn-style ads is - as defined by the Australian Human Rights Commission - sexual harassment. 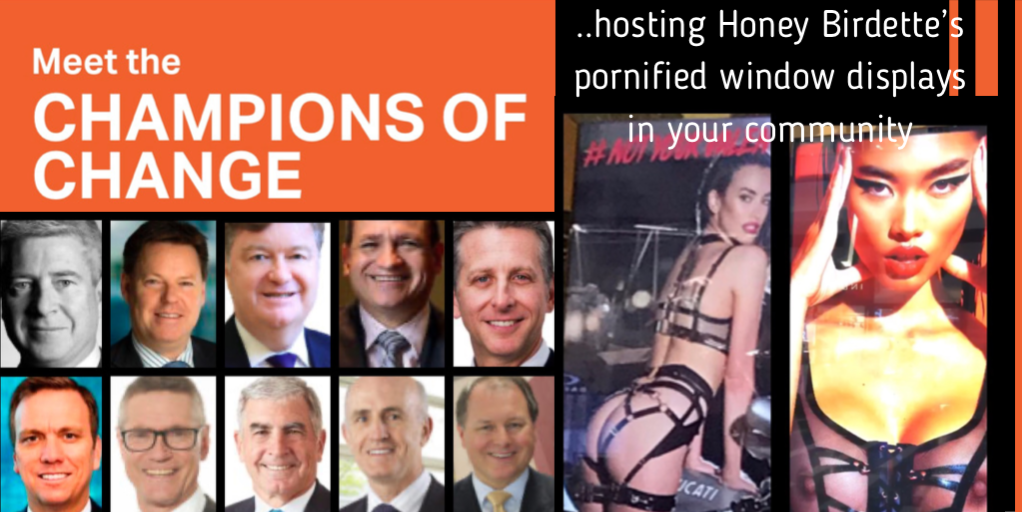 We thanked Male Champions for its significant report, Disrupting the Sytem: Preventing and Responding to Sexual Harassment in the Workplace, which acknowledged shortcomings in male corporate leaders' efforts to stop sexual harassment to date and identified areas in need of urgent attention. MCC Founder Elizabeth Broderick reminded the men in MCC's ranks that those who fail to take action to stop sexual harassment are part of the culture which aids it.

Thank you @malechampions for your significant and important report addressing sexual harassment in the workplace. #sexualharassment #workplacesafety pic.twitter.com/1wM6qROaXp

The report even lists the 'objectification of women in mainstream media advertising' as an example of sexual harassment behaviour dealt with from within the organisation. We were pleased to see MCC's acknowledgement that objectification in advertising is indeed linked to a wider culture of disrespect for women. 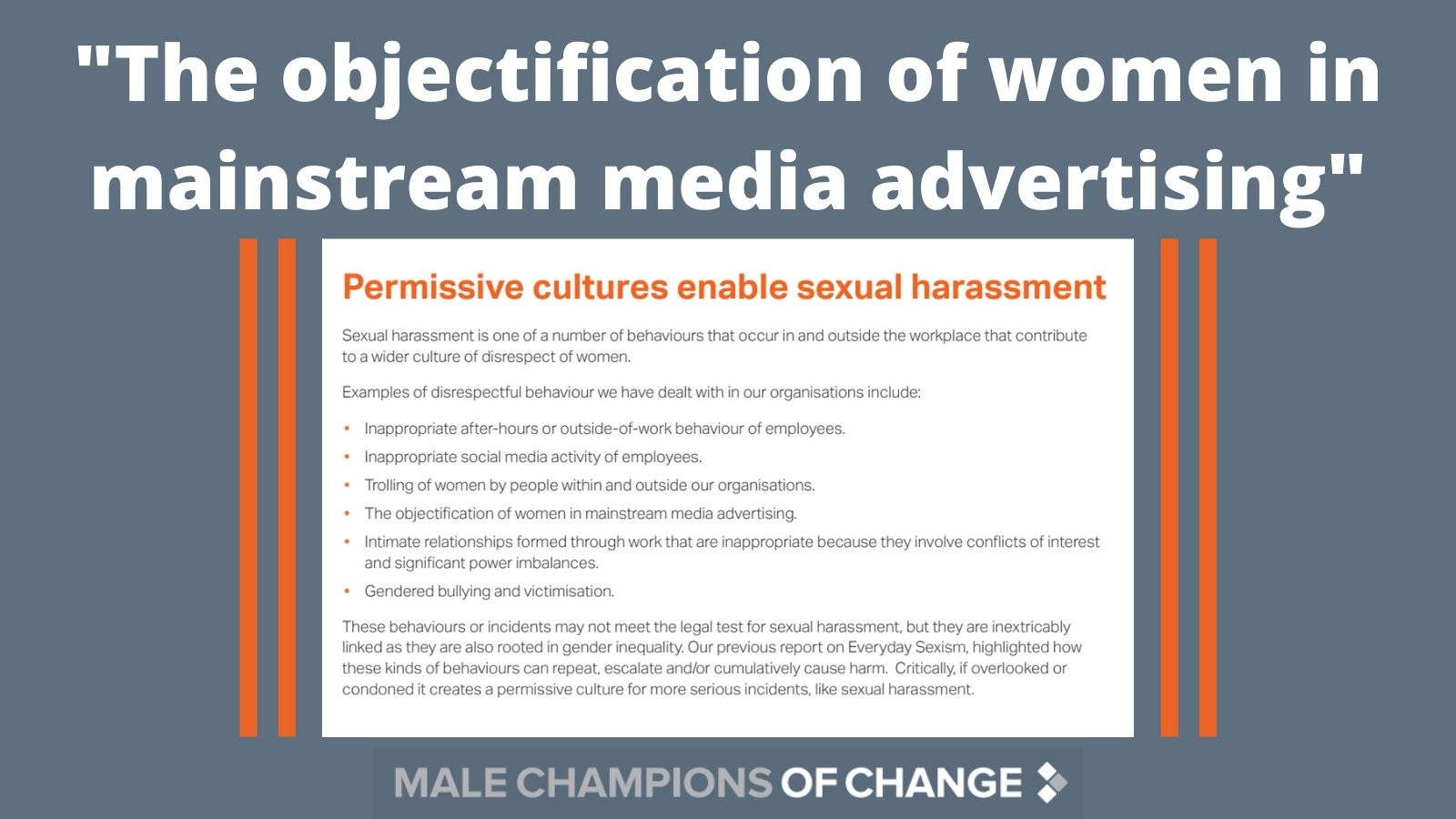 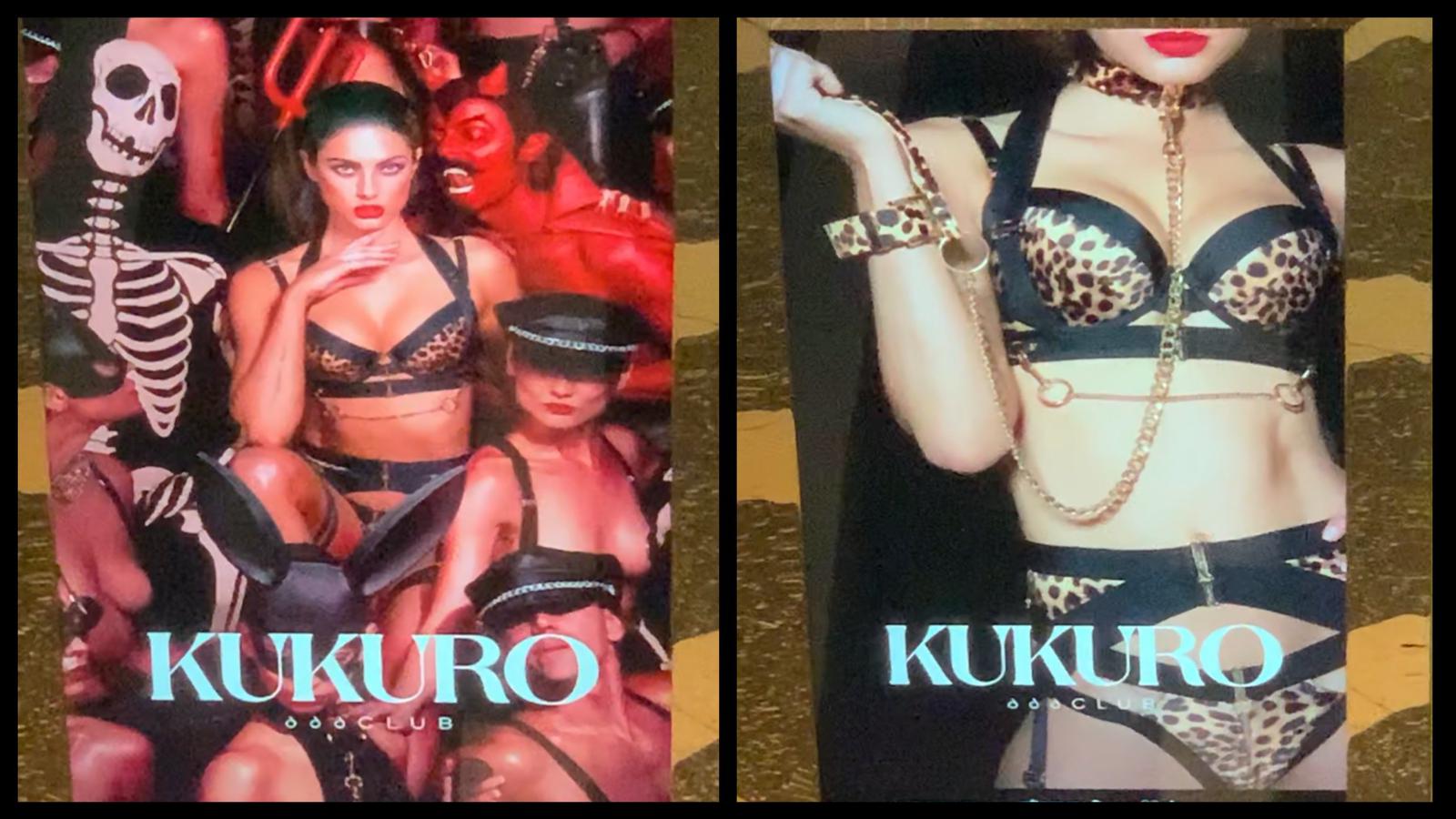 We couldn't help wondering, had the Property Male Champs read the report? (Apparently, they all signed it.) And how is accommodating floor-to-ceiling pornified representations of women - some headless, in dog-collars and leads, others in transparent underwear with bare genitals exposed - 'disrupting the system'?

Despite a change.org petition with over 77,000 signatures calling on them to stop allowing Honey Birdette's porn-style ads in their shopping centres, the Property Male Champions have never given a meaningful response. Honey Birdette has been free to sexually harass members of the public with impunity. 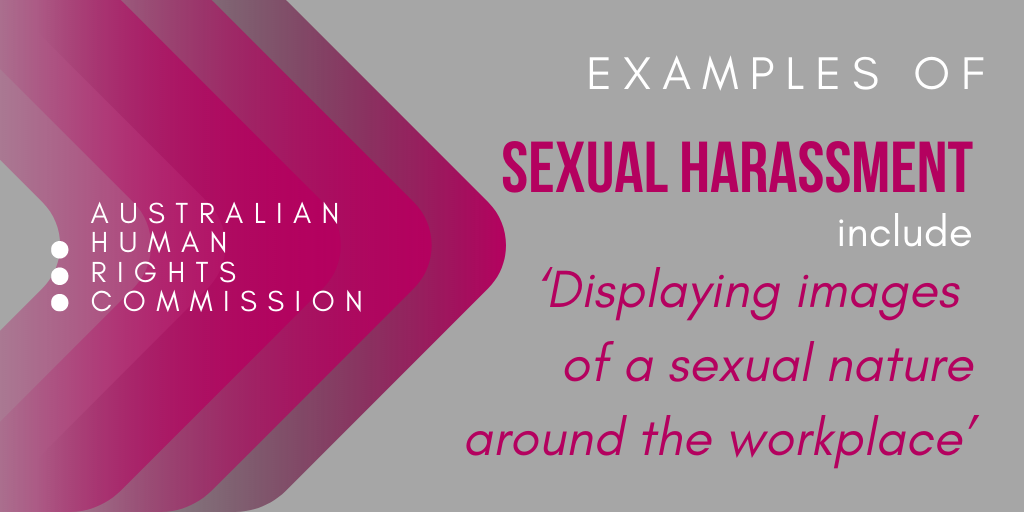 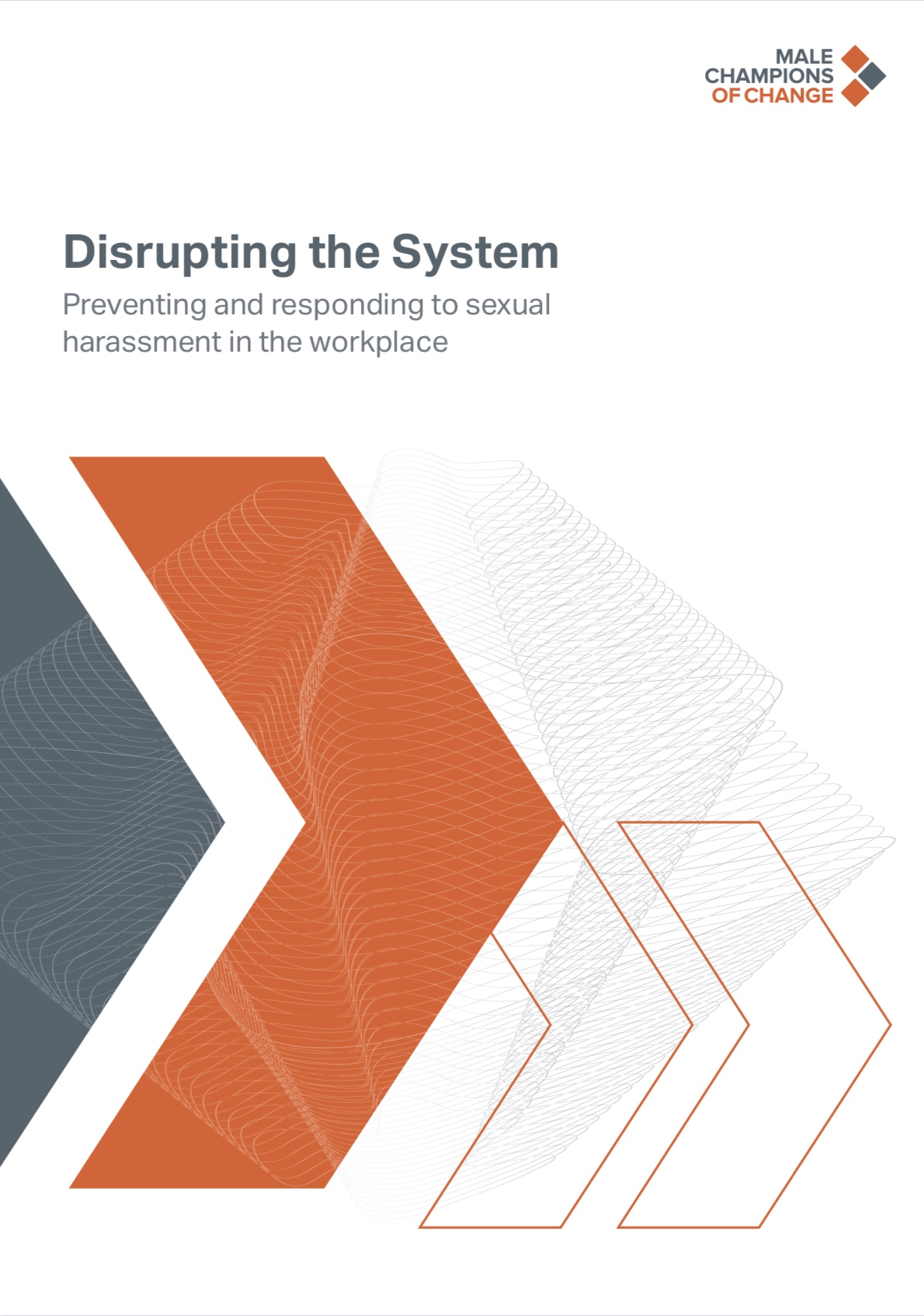 Westfield CEO Responds: Not in a position to implement change