What about the Objectification of Men?

Women are routinely sexualised and objectified in mainstream popular culture. Hypersexualised representations of women in media and advertising are everywhere. Women are positioned as passive, decorative objects, reduced to a collection of sexualised body parts, defined by their physical attractiveness and sexual availability, and even depicted as (still glamorous) victims of violence. Women’s sexualised bodies are used to sell everything from beer to burgers to organ donation.

Research out of the University of Southern Carolina found that the hypersexualisation of men in films has increased substantially in under a decade.

However, women in film fared much worse:

In 2014, 27.9% of female characters wore ‘sexy’ clothing and 26.4% exposed their chests, legs, or other body parts on camera: they are roughly three times more likely to be objectified on screen than men. Considering, too, that women make up less than a third of all speaking characters and less than a quarter of leading roles, the percentages are all the more alarming. Women are less visible in films, and those that are present are exponentially more likely to be featured in sexualised terms. 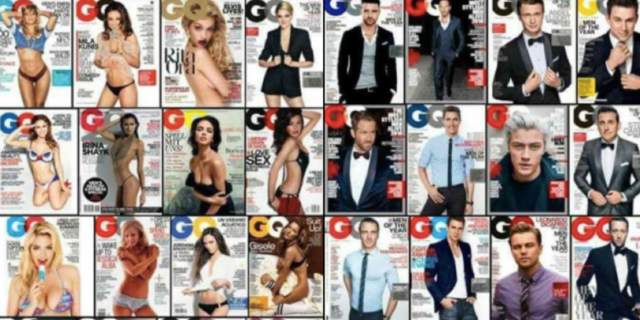 While both men and women can be objectified, the outcome is not necessarily the same.

We live in a culture in which the value of women and girls is determined in large part by their physical beauty and sexual appeal, to the exclusion of their intellect, abilities and contributions to the world. This treatment does not extend to men.

Boys are scholars, girls are looked at: Gap slammed for sexist kids t-shirts

When men are sexualised in media and advertising, they are not typically demeaned, portrayed as decorative objects or posed as vulnerable and submissive in the ways that women are. Men are also rarely dismembered and presented as a collection of sexualised or individual body parts. Instead, men are depicted as hyper-masculine and strong. The sexualising and objectifying treatment of men may serve to enhance their power and status rather than to reduce it.

Activist and filmmaker Jean Kilbourne has spent decades studying the image of women in advertising. In her documentary Killing Us Softly 4, she responds to the suggestion that men are now being objectified in the way women traditionally have been: 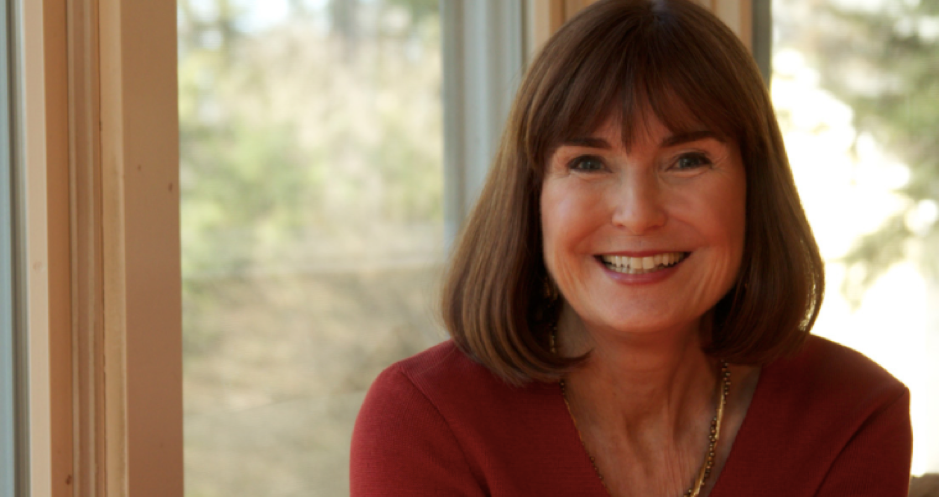 Reporters called me up from all around the country and said, “Look! They’re doing the same thing to men they’ve always done to women.” Well, not quite.

They’d be doing the same thing to men they’ve always done to women if there were copy with this ad that went like this:

‘Your penis might be too small, too droopy, too limp, too lop-sided, too narrow, too fat, too pale, too pointy, too blunt, or just two inches. But at least you can have a great pair of jeans!’

It would never happen and nor should it, and believe me, this is not the kind of equality I’m fighting for. I don’t want them to do this to men any more than to women, but I think we can learn something from these two ads, one of which did happen and one of which never would.”

We do not support ‘equal opportunity’ objectification. No person should be reduced to the status of object, or treated as a thing for another person’s use.

Keeping women in their place: Objectification in advertising